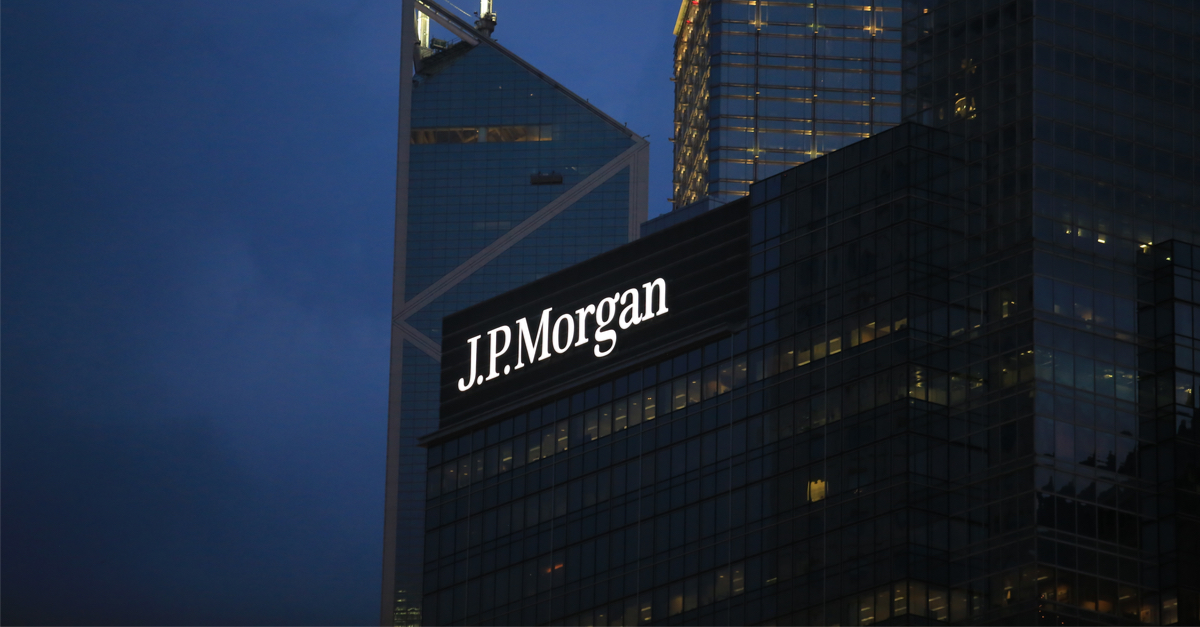 The following article, Major Bank Provides Documents to J6 Committee Despite Pending Lawsuit, was first published on Flag And Cross.

In the coming months, it is likely that we will witness a frenzied approach from the select committee investigating the events of January 6th, as they are working under the sharp certainty of a 2022 midterm election that doesn’t go their way.

And so, frantic and frenetic as they may be, they are going to need help from all the right people to complete their mission, which appears to be re-adjudicating Donald Trump’s acquittal of “inciting” the mob that sieged the Capitol on that fateful day.

This week, the decision makers at JP Morgan Chase bank appeared to hand the committee a fairly major victory, despite a pending lawsuit that should have prevented them from doing so.

P Morgan Chase, which then-President Barack Obama singled out for praise in 2012, has delivered the banking records of Trump spokesman Taylor Budowich to the January 6 committee, despite his objections and pending lawsuit against the bank.

Budowich, according to the Washington Times, was only informed Wednesday that the bank had complied with a committee subpoena. As Breitbart News reported earlier this week, Budowich only found out about the subpoena on December 23, and filed a lawsuit on December 24 challenging the legality and constitutionality of the committee’s subpoena. The bank and the committee did not wait for the courts to rule, and the bank–represented by former Obama administration Attorney General Loretta Lynch — complied with the subpoena, with Budowich only learning about that fact from the federal judge in his case.

Now, a new lawsuit has been filed that Budowich hopes will compel the committee to “disgorge” the information they’ve received.  This, however, will be a difficult standard to maintain, especially given just how leaky and radical congressional Democrats have been over the course of the last several years.