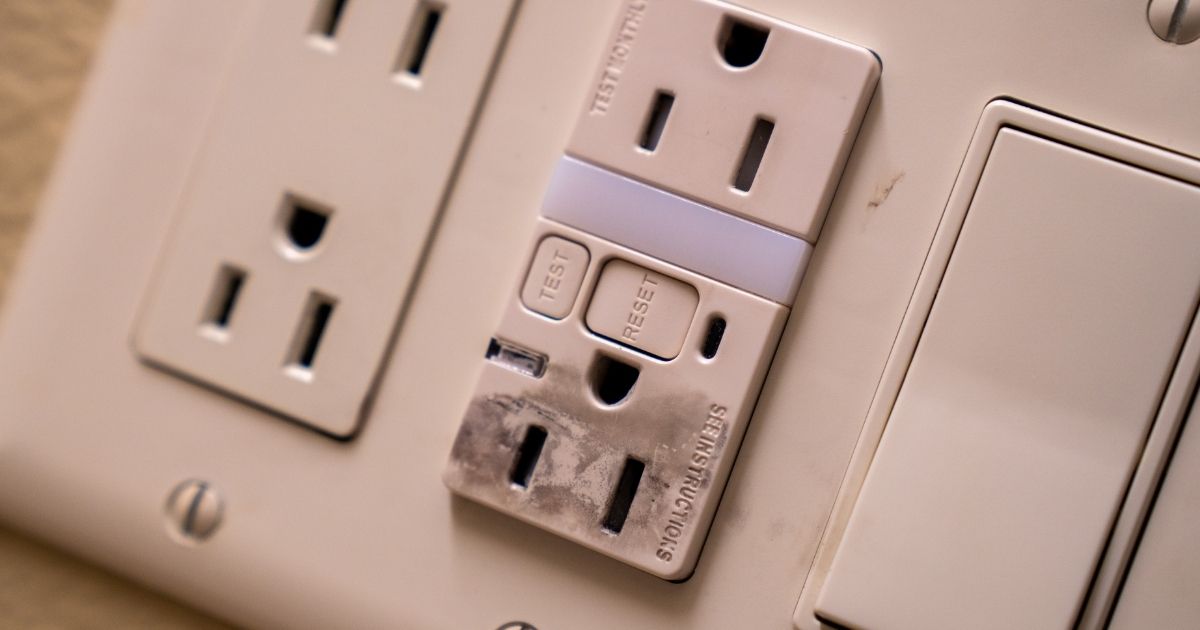 The following article, Amazon Alexa Tells Girl, 10, to Shock Herself with Electrical Outlet and Penny, was first published on Flag And Cross.

Most children are taught at a young age not to talk to strangers when there is no adult present. The latest fiasco with Amazon Alexa suggests that advice should apply to technology, too.

According to BBC News, a 10-year-old girl asked Alexa for a “challenge to do.” The voice assistant then suggested she partake in an incredibly dangerous challenge.

“The challenge is simple: plug in a phone charger about halfway into a wall outlet, then touch a penny to the exposed prongs,” the voice assistant said according to the screenshot.

OMFG My 10 year old just asked Alexa on our Echo for a challenge and this is what she said. pic.twitter.com/HgGgrLbdS8

Alexa said it found the challenge on a website called ourcommunitynow.com.

“We were doing some physical challenges, like laying down and rolling over holding a shoe on your foot, from a [physical education] teacher on YouTube earlier,” Livdahl said. “Bad weather outside. She just wanted another one.”

The insensible challenge, known as “the penny challenge,” began gaining steam on TikTok about a year ago, BBC reported.

Videos on TikTok show the dangerous effects of putting a penny into an active electrical outlet.

While unwise social media users engaging in such a challenge is disappointing, it is not particularly surprising. People have been engaging in ill-advised “challenges” devised on social media for years.

However, the fact that Alexa would suggest such a challenge to a 10-year-old is incredibly disturbing.

To be fair, the voice assistant would not have known the age of the girl talking to it. But that just shows how dangerous it is to have a device that randomly pulls suggestions from the internet and reads them to unsuspecting audiences.

“Customer trust is at the center of everything we do and Alexa is designed to provide accurate, relevant, and helpful information to customers,” an Amazon spokesperson said in an emailed statement to The Western Journal.

“As soon as we became aware of this error, we quickly fixed it, and will continue to advance our systems to help prevent similar responses in the future.”

Thankfully, Livdahl said she was able to use the fiasco as a teaching moment for her daughter.

“I was right there when it happened and we had another good conversation about not trusting anything from the internet or Alexa,” she said in another Twitter post. “No attempt was made to try this.”

I was right there when it happened and we had another good conversation about not trusting anything from the internet or Alexa. No attempt was made to try this.

However, one cannot help but wonder what may have happened if Livdahl was not there to supervise her daughter. Even if the 10-year-old was smart enough not to put a penny in an outlet, what if the Amazon product gave the same challenge to a 6-year-old?

In situations like this, the message to parents should be loud and clear: Don’t leave your kids alone with tech.