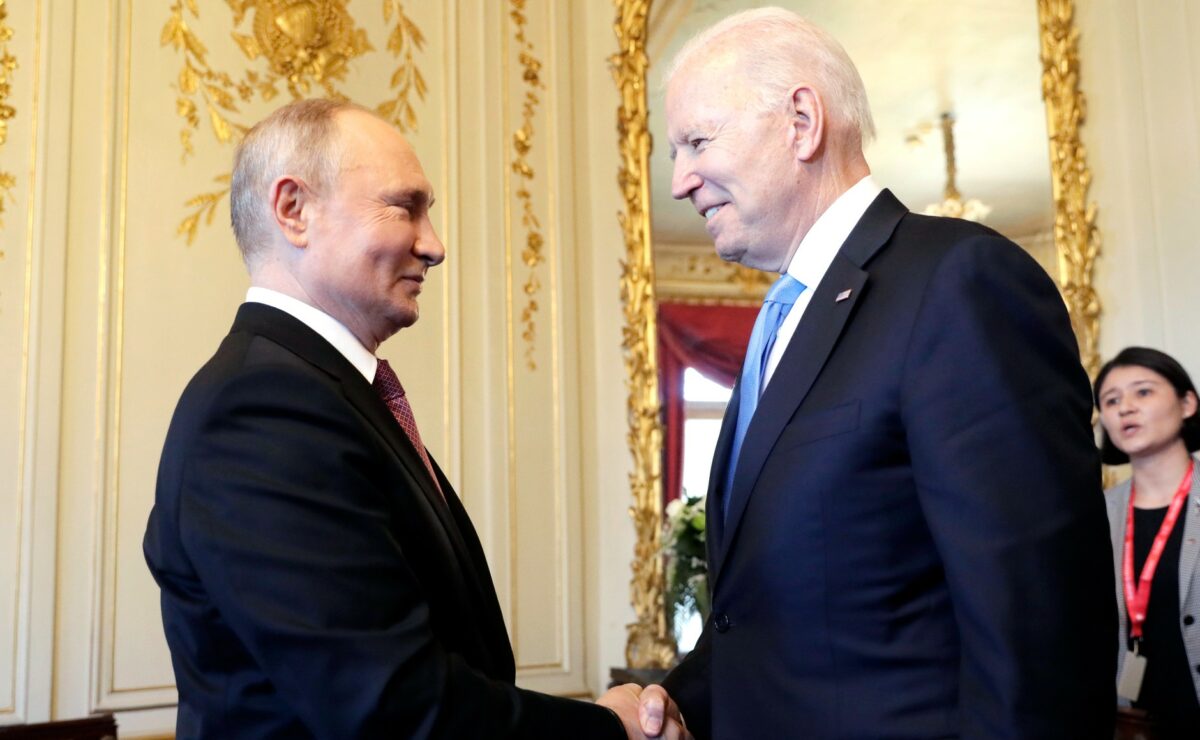 The following article, Vlad Putin Requests Phone Call with Biden for Thursday, was first published on Flag And Cross.

With diplomatic tensions rising around the globe, there is little room for error when it comes to our international relationships.  The fires of conflict have been burning for years in certain parts of the world, and what we need now, more than ever, is some clarity in our communications.

This is especially true when it comes to dealing with the Kremlin, and the overt belligerence of Vladimir Putin.

The Russian leader has been amassing military assets near the border of Ukraine over the course of the last several months, leading many within the international community to warn him against attempting such an action.

Now, in a surprise request, Putin wants to have a chat with US President Joe Biden, post-haste.

The characterization of the request was peculiar, to say the least.

The call was requested by Putin, according to an administration official, and Biden accepted because “he believes when it comes to Russia there is no substitute for direct leader-leader dialogue.”

Horne added that “the Biden Administration continues to engage in extensive diplomacy with our European Allies and partners, consulting and coordinating on a common approach in response to Russia’s military build-up on the border with Ukraine. President Biden has spoken with leaders across Europe, and Biden Administration officials have engaged multilaterally with (the North Atlantic Treaty Organization), the (European Union), and the (Organization for Security and Cooperation in Europe). They have also held numerous consultations with counterparts, including those from eastern flank countries bilaterally and in the (Bucharest Nine) format as well as Ukraine.”

Putin has been largely defiant when it comes to the issue of Ukraine, warning the world at large that it’s none of their business what happens between the two nations.  Joe Biden has been a vocal opponent of Russia’s encroachments against Kiev, and this call will no doubt feature that sentiment prominently.