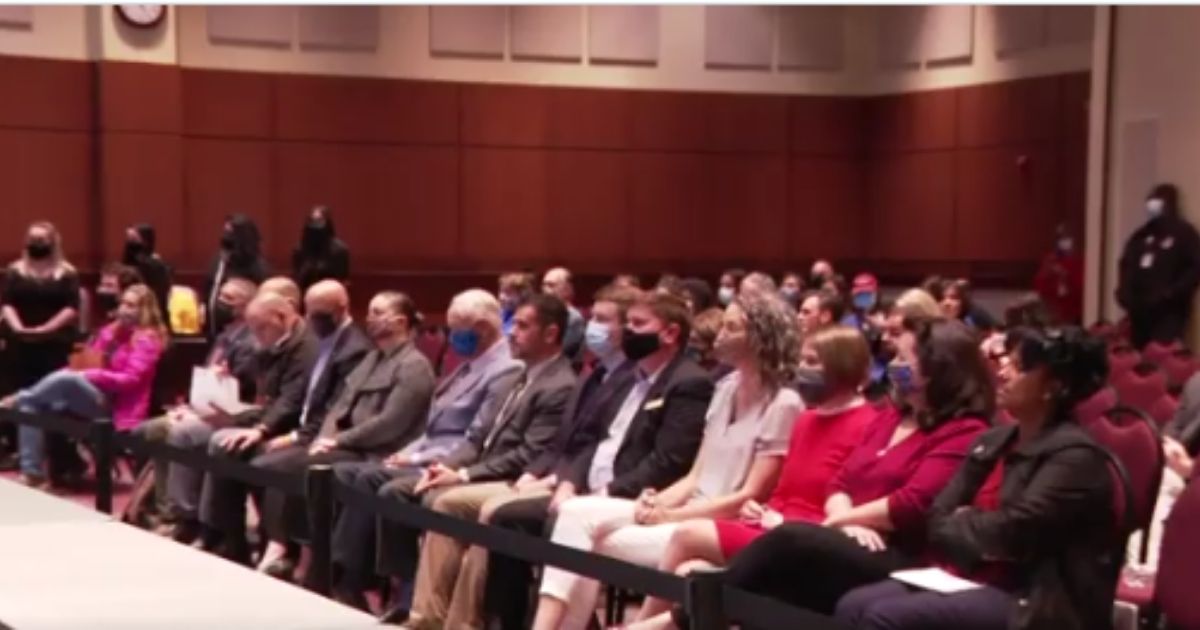 After making national news throughout this year, Loudoun County Public Schools in Loudoun County, Virginia, are being kept busy these days.

Most of these requests are to obtain information ranging from sexual assault cases to more politically driven issues.

According to Loudoun Now, roughly 40 percent of these requests came from six activists at the conservative group Fight for Schools.

As a result, the school system is now having more people handle the requests and is even asking some parents to pay a hefty fee to pay for the labor it takes to dig through documents.

“LCPS is not seeking further resources at this time but has begun billing VFIOA requesters because it cannot handle the current volume free of charge,” the district’s Public Information Officer Wayde Byard said, the outlet reported.

One such instance involved parent Michelle Mege, who was told it would cost $36,000 in order to give her all of the communications data in which the terms “sexual assault” or “rape” were used when she filed a request on Oct. 18, The Daily Caller reported.

“Retrieving these documents would take a half hour’s work by the supervisor of information technology at a cost of $36.08,” Byard said to Mege in an email, according to the outlet.

The request stems from the fact that a 15-year-old male was the center of two sexual assault cases at different schools in the county, and parents are concerned that this instance and others may have been covered up, The Washington Examiner reported.

Government entities are required to release the requested information after a formal FOIA request, although there are a few exemptions.

However, Byard is correct that Loudoun County Public Schools can make people pay in order to provide all the resources desired.

“The Office may require a person seeking public records to pay for the records. FOIA allows the Office to charge for the actual costs of responding to FOIA requests,” the Commonwealth of Virginia website states.

Still, concerned parents should still continue to make FOIA requests and try to obtain information through the process.

Bureaucratic ignorance thrives when the public does not hold their officials accountable, and that starts at the local level.