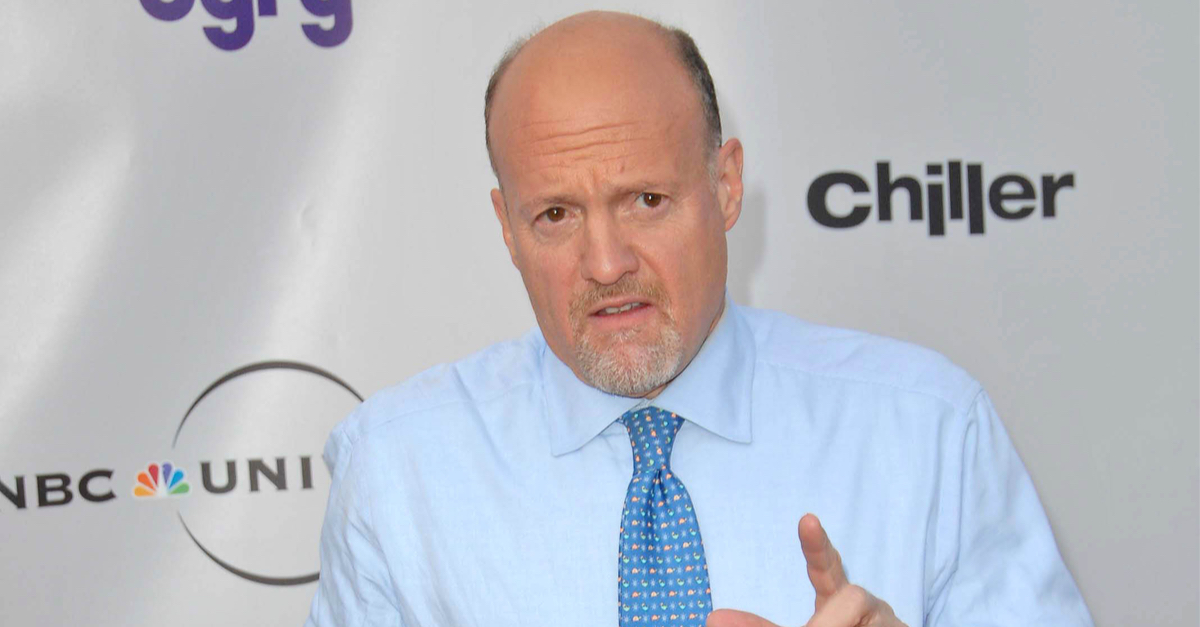 The following article, Jim Cramer Gets Annihilated by Social Media Users Over ‘Suboptimal’ Tweet, was first published on Flag And Cross.

Jim Cramer is no stranger to controversy.  In fact, the CNBC host more than leaned into that reputation over the years, spinning wild yarns and punctuating them with wacky antics over the course of his career.

The approach has made Cramer famous, with a resumé dating back decades.  The television personality has done all that he can to make the stock market less boring and stale, but that has come at a price as he is continually expected to push the envelope as far as the hijinks go.

His latest point of contention has the Mad Money host the subject of the wrong sort of attention, however.

A storm of emotional outbursts erupted Tuesday on Twitter after Jim Cramer, the king of the emotive outburst and host of CNBC’s “Mad Money with Jim Cramer,” posted a photo of empty store shelves with a caption simply reading “suboptimal.”

Cramer was presumably offering economic commentary on the potential plight of consumers amid the combined effects of supply-chain shortages and the Omicron variant’s COVID-19 surge.

But what Cramer apparently failed to see were pink strips below the featured shelves, prompting many to take the CNBC host to the presumptive cleaners over what they saw as a short-sighted attempt — with the photo revealing nothing more than a store that had made room for Valentine’s Day inventory.

The responses online were both hilarious and brutal.

I wonder if Jim Cramer thought we wouldn’t notice the valentines signage? pic.twitter.com/vbGmgL3471

This retail store was THRIVING just a few months ago now it’s a CLOSED EMPTY SHELL with NO GOODS WHATSOVER, thank you Joe Biden!!!https://t.co/gLRcgAlD62 pic.twitter.com/STL5aW1zHi

Harvard: ‘wow, what an awful year for insanely bad takes by our alumni’

Opinion | I was a lifelong liberal Democrat. Then I couldn’t find any Valentine’s Day candy for my twenty-three-year-old intern in December

What's suboptimal is you trying to pass off regular restocking for Valentine's Day as some sort of problem. pic.twitter.com/RQBD3zCFXY

While Cramer may be used to receiving questionable press and criticism, this latest blunder is still likely to sting for a while.