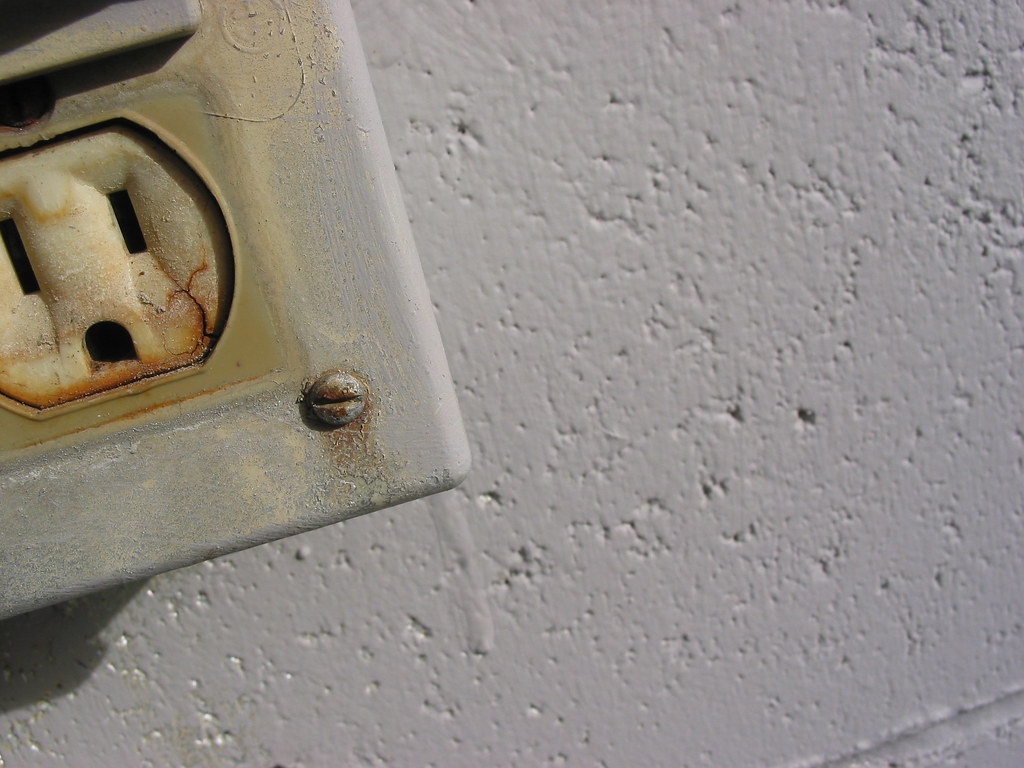 There are already plenty of reasons why Americans are a bit trepidatious when it comes to the smart home devices being peddled by Big Tech, but a whole new chapter in this book of worry has been written this week.

With devices like Amazon’s Alexa, there are no shortage of horror stories out there.  They mostly revolve around the reality that these gadgets are always listening, and feeding your behavioral data through an algorithm that is then used to sell you stuff.  It’s an invasion of privacy of the most diabolical order, and many of us aren’t even aware of how dangerous it could be.

But this clandestine catastrophe isn’t the only trouble Alexa can get you in.

According to a tweet posted by Kristin Livdahl, Alexa told her 10-year-old child to touch a penny to an exposed plug socket, .

“My 10 year old just asked Alexa on our Echo for a challenge and this is what she said,” Livdahl tweeted on Sunday.

The answer was absolutely insane.

Livdahl shared an image of Alexa’s response after her child asked the device for a challenge.

“Here’s something I found on the web. According to ourcommunitynow.com: The challenge is simple: plug in a phone charger about halfway into a wall outlet, then touch a penny to the exposed prongs,” Alexa’s response read.

Amazon was quick to respond with some boilerplate banality.

“Customer trust is at the center of everything we do and Alexa is designed to provide accurate, relevant, and helpful information to customers,” a spokesperson for Amazon told CNN in a statement.
“As soon as we became aware of this error, we quickly fixed it, and will continue to advance our systems to help prevent similar responses in the future,” the statement said.

Alexa was allegedly referencing a dangerous TikTok challenge that blossomed a year ago.