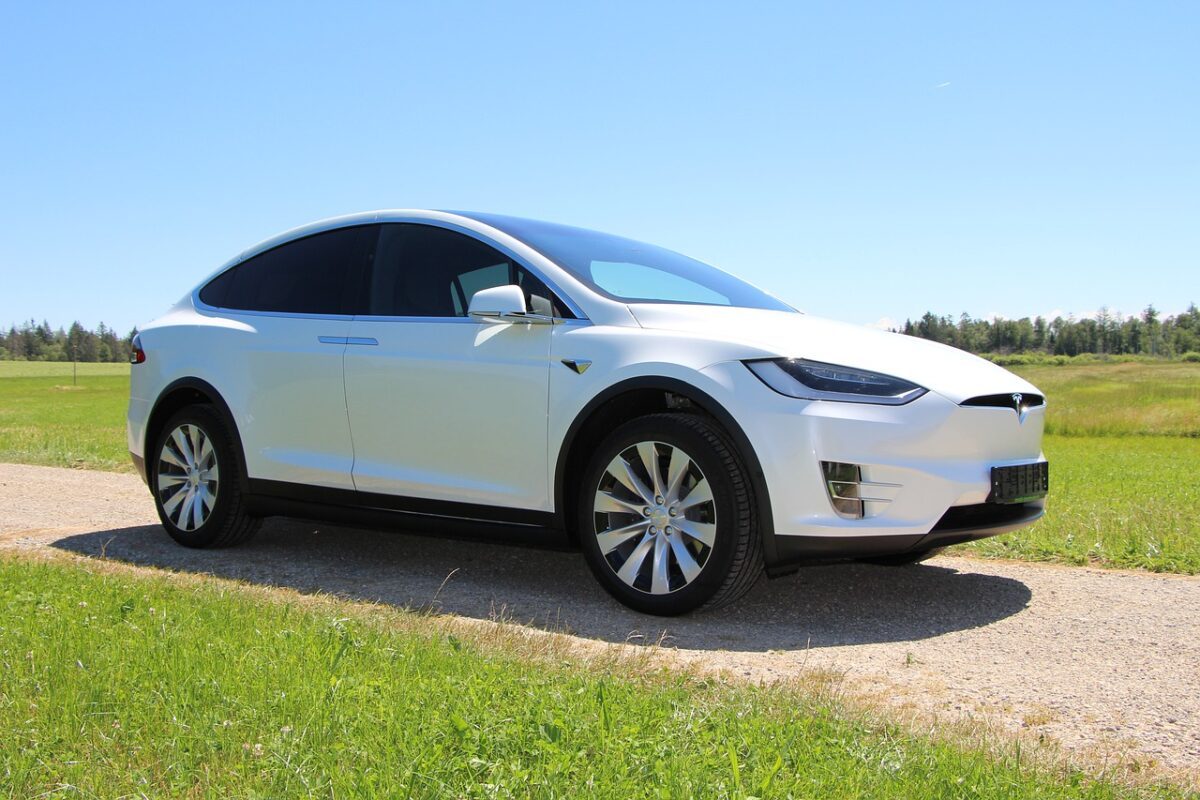 The future of the automotive world appears as though it’s very likely headed in an electric direction, with more and more manufacturers working their way away from fossil fuels at the behest of both government regulation and public relations.

One of the leaders in this movement is Tesla, owned by the eccentric Elon Musk.  In fact, the Tesla brand has become the quintessential ecological virtue-signaling machine in the early 2020’s, despite the very particular realities of owning such a car.

For instance, the stories about repair bills that prompt their owners to strap dynamite to their vehicles rather than fix them.

For the first 900 miles, Tuomas Katainen’s modified 2013 Tesla Model S worked fine, he said. Then water leaks and error codes forced him to call a tow truck to take it in for repairs.

After about a month, the shop told him the faulty battery needed to be replaced, at a cost of about $22,000. In addition to the hefty fee, the work would need to be authorized by Tesla, which was apparently not very enthusiastic about prior work that had been done on the car.

So, what would the despondent owner do?

Rather than shell out half the cost of a new Tesla to fix an old one, Katainen decided to do something different. He contacted some of his favorite YouTubers, including Lauri Vuohensilta of Hydraulic Press fame.

After removing the lithium-ion battery, motors, and other expensive components, the crew hauled the chassis out to an old quarry on the outskirts of Jaala, a remote village about two hours from Helsinki, Finland.

Then came a great deal of dynamite and one heck of a video:

And, to add a bit of panache, a mannequin bearing a striking resemblance to Elon Musk was helicoptered into the site and strapped into the driver’s seat to feel the full brunt of the 66 pounds of high explosives.