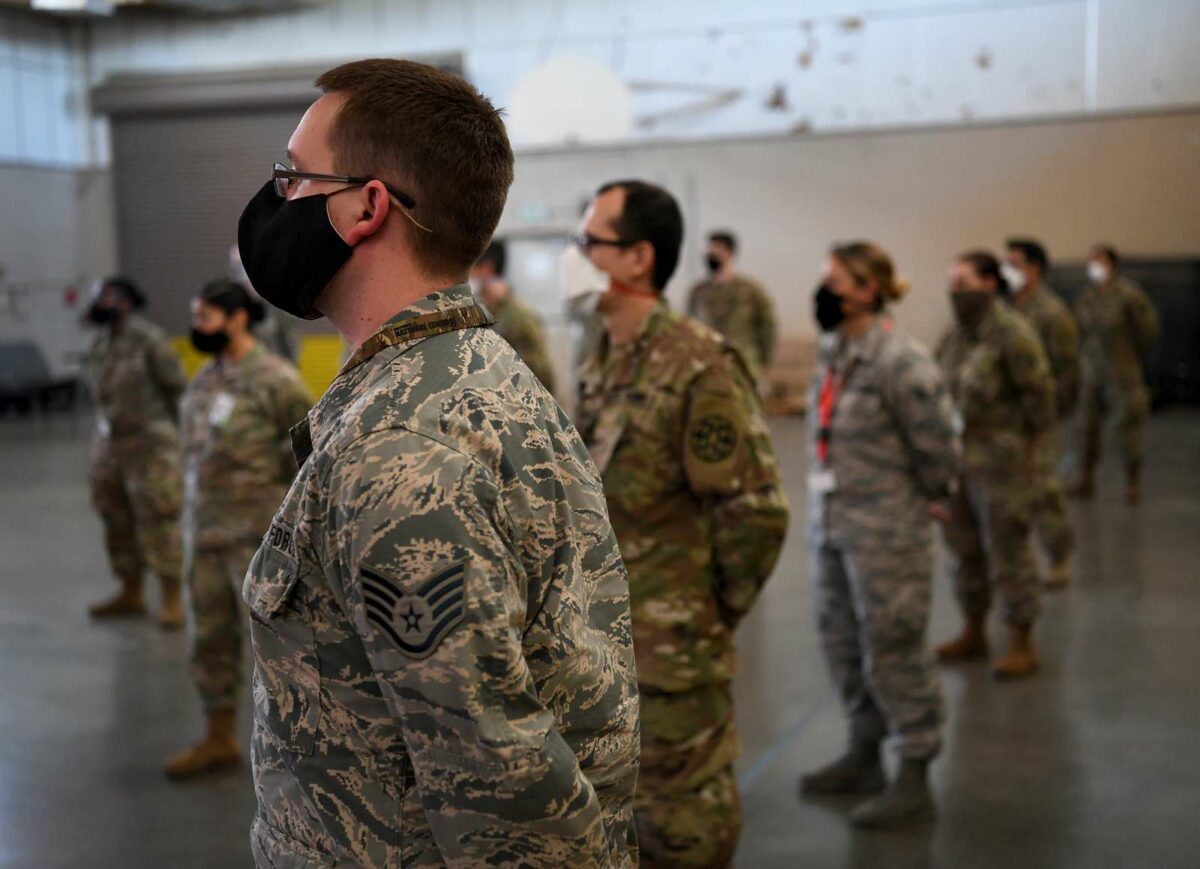 Despite the Biden administration’s suggestion that a federal vaccine mandate would be in the best interest of the entire nation, the predictable blowbacks of the requirement are now coming home to roost in a major way.

As the omicron variant continues to spread across the nation, devastating workforces of all shapes and sizes, there is another employment disaster looming:  Healthcare workers who’ve been terminated on account of their unwillingness to be vaccinated against COVID-19 are no longer in the workforce, causing a massive shortage of labor resources in hospital systems from coast to coast.

This has led the Biden administration to send in the literal cavalry.

President Biden is deploying military doctors and health care workers to bolster hospitals amid the spike in omicron variant cases. But in the last few months, thousands of health care workers across the nation have been terminated over refusing to comply with vaccine mandates, leaving health care providers in the lurch with staffing shortages while bracing for more patients.

This, despite the fact that Biden has now placed the onus on local officials to get the pandemic under control, stating that the federal government’s willingness to respond was no longer viable.

The true crux of the issue was blatantly obvious in New York State.

In New York state, Gov. Kathy Hochul declared a state of emergency over the omicron variant and called in the National Guard to assist with nursing homes. She added that hospitals in the state at over 90% capacity could be ordered to stop elective procedures to focus on the surge. Biden said testing faculties will also be opened in the state.

Four months ago, disgraced former New York Gov. Andrew Cuomo announced a vaccine mandate for health care workers, and those who did not comply faced termination.

Since then 31,858 health care workers at nursing homes, hospitals and other health providers have been terminated, furloughed or forced to resign because they would not comply with the mandate, according to New York health data provided to Fox News. The total number of inactive employees in the state due to the vaccine mandate sits at 37,192 as of Dec. 21, according to the data.

With those healthcare workers still on the job, it is far less likely that we would be seeing a need for these less-experienced replacements.