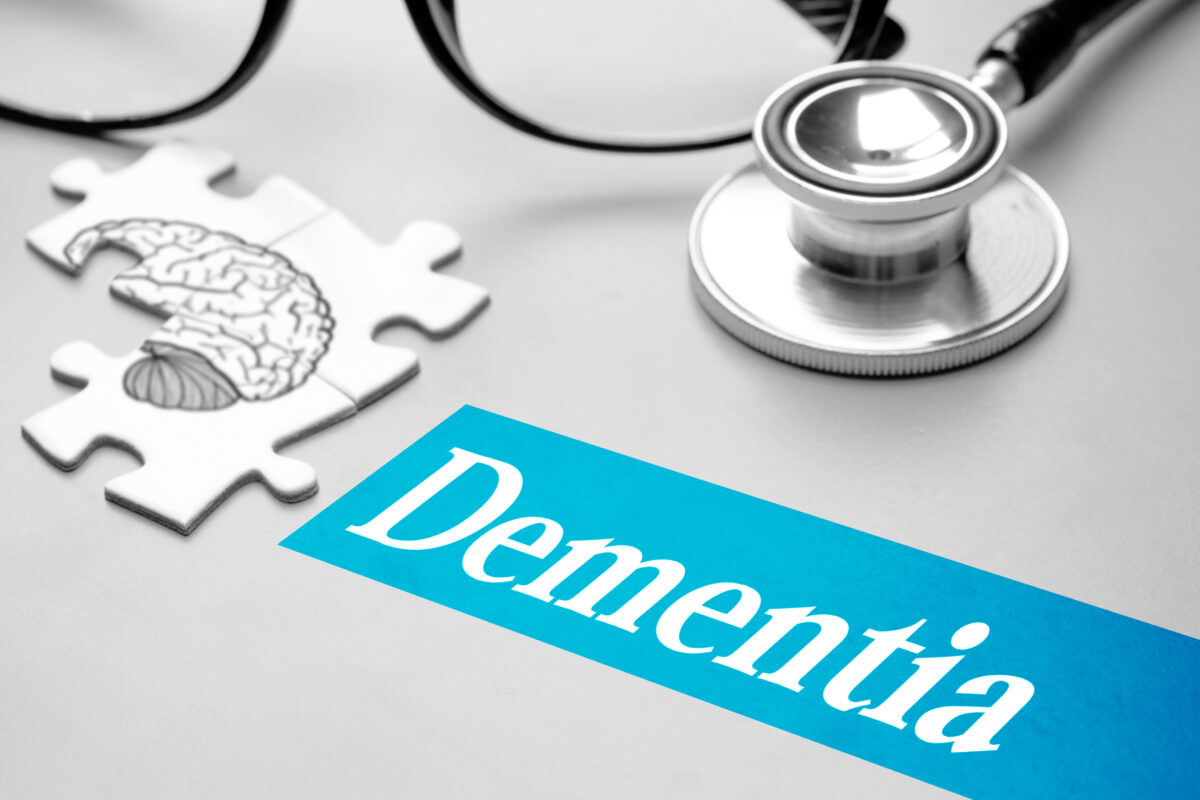 The following article, Top Institute Reveals Groundbreaking AI It Says Can Help Predict Who Will Develop Dementia, was first published on Flag And Cross.

Artificial intelligence can help predict who will get dementia, according to a new study.

The AI methods used were 92 percent accurate in predicting which patients at memory clinics would develop dementia within two years, according to the Alan Turing Institute, the United Kingdom’s national institute for data science and artificial intelligence.

The research was conducted by the institute and the University of Exeter. The study, funded by Alzheimer’s Research UK, was published Dec. 16 in JAMA Network Open, a medical journal published by the American Medical Association.

The study examined the records of 15,307 participants at National Alzheimer Coordinating Center memory clinics in the United States between 2005 and 2015.

The study noted that “many patients assessed in specialist settings, such as memory clinics, do not have dementia when they first attend.”

“Differentiating between patients who go on to develop dementia within a clinically relevant timeframe and those who remain dementia-free is important, as that insight can be used to prioritize patients for follow-up investigations and interventions,” the study noted.

It found that machine learning models of data collected from patients were highly accurate.

“These findings suggest that machine learning algorithms could be used to accurately predict two-year dementia risk and may form the basis for a clinical decision-making aid,” the study said.

The researchers found about 8 percent of the dementia diagnoses made in the patients studied were made in error, and the AI models used were able to identify about 80 percent of those mistakes.

“Artificial intelligence has huge potential for improving early detection of the diseases that cause dementia and could revolutionise the diagnosis process for people concerned about themselves or a loved one showing symptoms,” Dr. Rosa Sancho, head of research at Alzheimer’s Research UK, said, according to the Turing Institute.

“This technique is a significant improvement over existing alternative approaches and could give doctors a basis for recommending lifestyle changes and identifying people who might benefit from support or in-depth assessments,” Sancho said.

The research spotted hidden patterns in the data to determine who was most at risk while limiting the number of older individuals wrongly diagnosed with dementia.

“We’re now able to teach computers to accurately predict who will go on to develop dementia within two years. We’re also excited to learn that our machine learning approach was able to identify patients who may have been misdiagnosed,” said professor David Llewellyn, a fellow at the Turing Institute.

“This has the potential to reduce the guesswork in clinical practice and significantly improve the diagnostic pathway, helping families access the support they need as swiftly and as accurately as possible.

In a news release,  study co-author and University of Exeter research fellow Janice Ranson said: “We know that dementia is a highly feared condition. Embedding machine learning in memory clinics could help ensure diagnosis is far more accurate, reducing the unnecessary distress that a wrong diagnosis could cause.”

The next step in the research is to implement the study’s practices in clinics to determine if the study’s results can be replicated to assist in the diagnosis of dementia.

The Alzheimer’s Association has said it estimates that by 2050, nearly 13 million Americans will be living with the Alzheimer’s form of dementia.