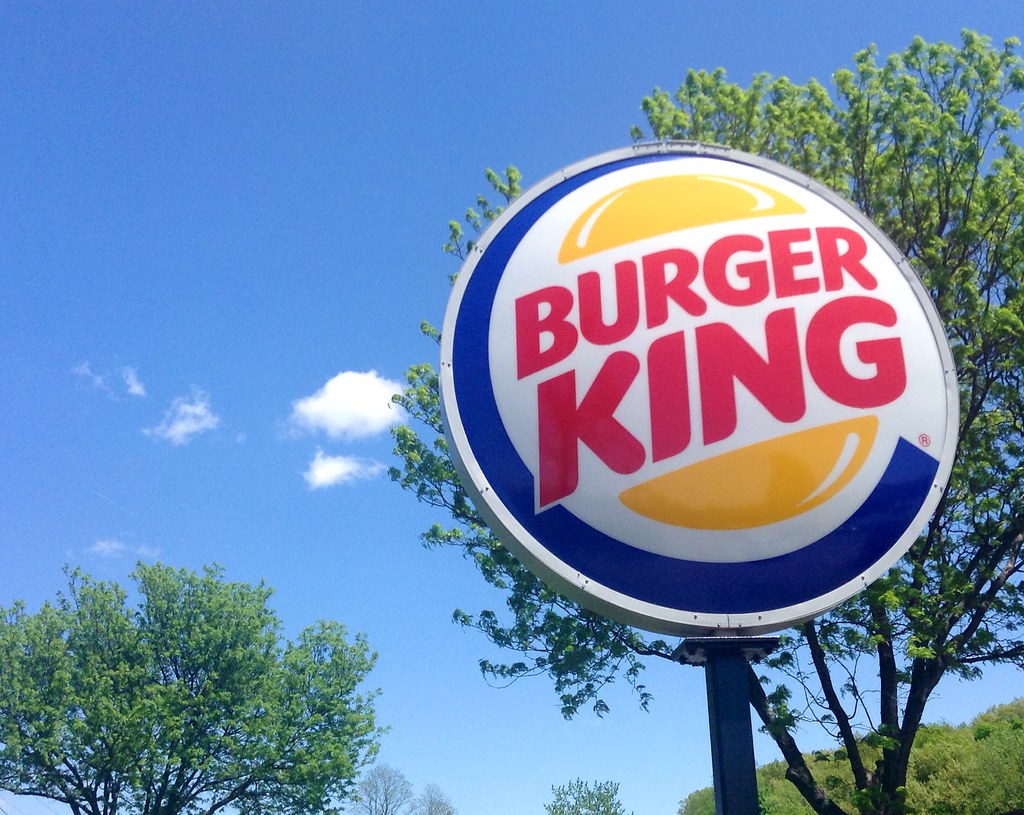 The following article, SEE IT: COVID Revolts Begin in USA as Crowds Storm NYC Burger King, was first published on Flag And Cross.

As the coronavirus crisis continues to evolve here in the United States, there are several disparate reactions coming from the populace.

Many are simply adhering to the advice that the government give us, which we learned this week might actually be coming from powerful CEO’s who are watching their stocks tank on account of continued staff shortages.

But then there are those who are growing anxious and annoyed.  Angry, too.  These are the folks who are ready to take their freedoms back, and who want the government to know that it is no their role to decide on what risks we allow ourselves to take individually.

This latter group is growing, as evidenced by the scene at a New York City Burger King just days ago.

Five people were arrested after a group of protesters stormed a Burger King in New York on Monday night to protest the city’s COVID-19 vaccine mandates.

The mask-less protesters were filmed screaming at employees for refusing to serve them at the fast food restaurant in downtown Brooklyn around 7:30 p.m.

Cops said they were called in after the group repeatedly refused to leave.

Video of the incident was soon trending on Twitter.

NYC antivaxxers, some wearing MLK images, storm a Burger King to protest vaccine mandates and begin cussing at each other. Many scatter when the NYPD show up. pic.twitter.com/5pJGLQGfnA

New York City requires that anyone eating indoors show proof of their vaccination before entering.