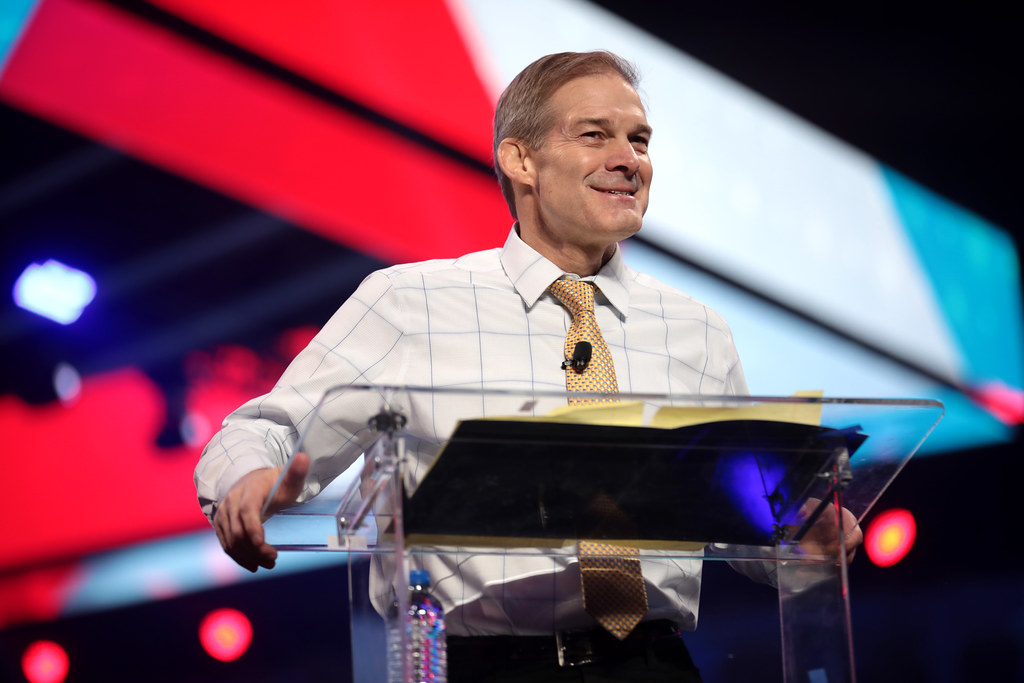 While it would be considered fairly gauche to begin any sort of 2022 midterm campaigning in earnest, (as of yet, at least), there are certainly some promises and ultimatums just over the horizon, as our two political parties begin to jockey for position in this pivotal contest.

On the ballot, as it stands now, are issues relating to the economy, the integrity of our elections, and, of course, the coronavirus pandemic.  And, for many in the GOP, one of the most prescient concerns related to that latter matter revolves around Dr. Anthony Fauci, and whether or not he has been truthful in regard to America’s role in researching the potency of such viruses in the lab where it may well have been created.

Jim Jordan is now making a big promise to Americans in that regard.  All they need to do is manifest that congressional red wave that we’ve talked so much about.

Rep. Jim Jordan (R-OH) on Monday told Alex Marlow, host of the Breitbart Daily News podcast, that Republicans, if elected to a majority in the House of Representatives in November, should investigate Dr. Anthony Fauci — the president’s chief medical adviser and director of the National Institute of Allergy and Infectious Diseases (NIAID) — and gain of function research at the Wuhan Institute of Virology in China.

Republicans must “do the oversight that needs to be done,” Jordan said.

Marlow highlighted the Democrats’ ostensible “investigation” of the events of January 6 as a congressional focus at the expense of substantive inquiries into matters of public importance.

Jordan remarked, “The top investigation — which I think will primarily be done on the Oversight Committee — is on Fauci and the gain of function and the lab leak, which is the most likely scenario how we got this virus.”

He continued, “That’s kind of oversight you’re supposed to do, not this crazy January 6 political attack that they’re doing.”

“If the Democrats go down this road of kicking Republicans off committees, trying to put a good man in prison, like Mark Meadows — they shouldn’t do this stuff — but if they’re going to, if they’re going to cross this bridge, if it’s good enough for one side, it should apply to the other as well,” Jordan added.

Fauci and Senator Rand Paul have repeatedly found themselves in heated discussions regarding this very subject, with those conversations often finding great favor with the right side of social media’s political divide.