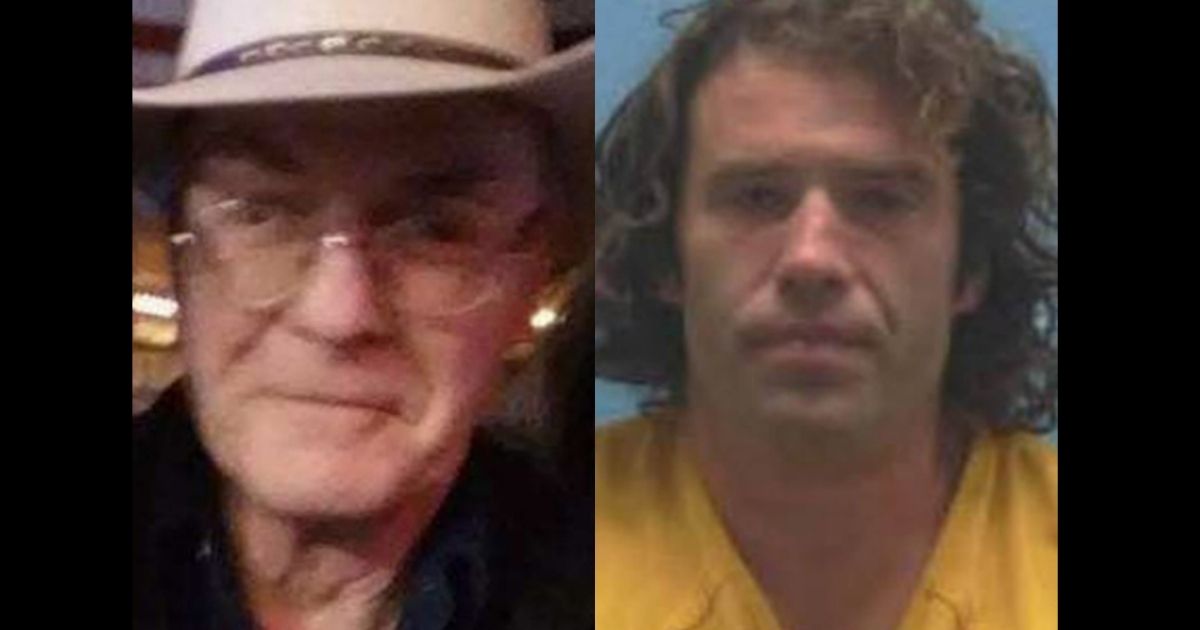 The following article, Hannibal the Cannibal? Man Charged with Cannibalism, Murder After Making Eerie Admisssion, was first published on Flag And Cross.

On Sept. 10, authorities in Bonner County, Idaho, responded to a disturbing scene at Lower Mosquito Creek Road in Clark Fork after getting a tip about a possible murder in the area.

The body of 70-year-old David Flaget was found upside down in the passenger seat of his own truck. His wrists were duct-taped together and various body parts were missing, according to a probable cause affidavit obtained by the Bonners Ferry Herald.

Upon the arrival of the sheriff’s deputies, 39-year-old James David Russell fled and hid. He was arrested a short while later after a brief standoff.

Among the questionable tools of Russell’s potential trade were a glass bowl, a duffel bag, a bloody knife and a bloody microwave — all of which were seized.

An autopsy on Sept. 13 connected human tissue from Russell’s home with the victim, though not all Flaget’s missing body parts were found.

According to authorities, Russell repeated one phrase, over and over: “It’s private property and we don’t like non-family on it.”

He was charged with the murder of Flaget, but the court proceedings took a pause in October when Russell was deemed unfit to stand trial for first-degree murder and was placed in the Idaho Security Medical Program.

A mental health evaluation was ordered for Oct. 5, but the results have remained sealed by court order.

At some point, Russell allegedly admitted that he thought by eating Flaget he could “heal himself by cutting off portions of flesh” and “cure his brain.”

“There’s a lot of facets we will certainly never know,” Bonner County Detective Phillip Stella said, according to the Bonners Ferry Herald.

“It wasn’t the bloodiest crime scene, but it’s more of the psychological, ‘what the heck is going on here?’ and ‘why am I picking up pieces?’ It’s a walk down the dark path that we don’t see very often.

“When dealing with death and carnage it’s a shock to our conscience. As far as I know this is the first cannibalism charge in Idaho.

“Flaget had several conflict-like run-ins with Russell and told the family about them. The family had enough warning signs that Mr. Russell was a danger to himself or others.”