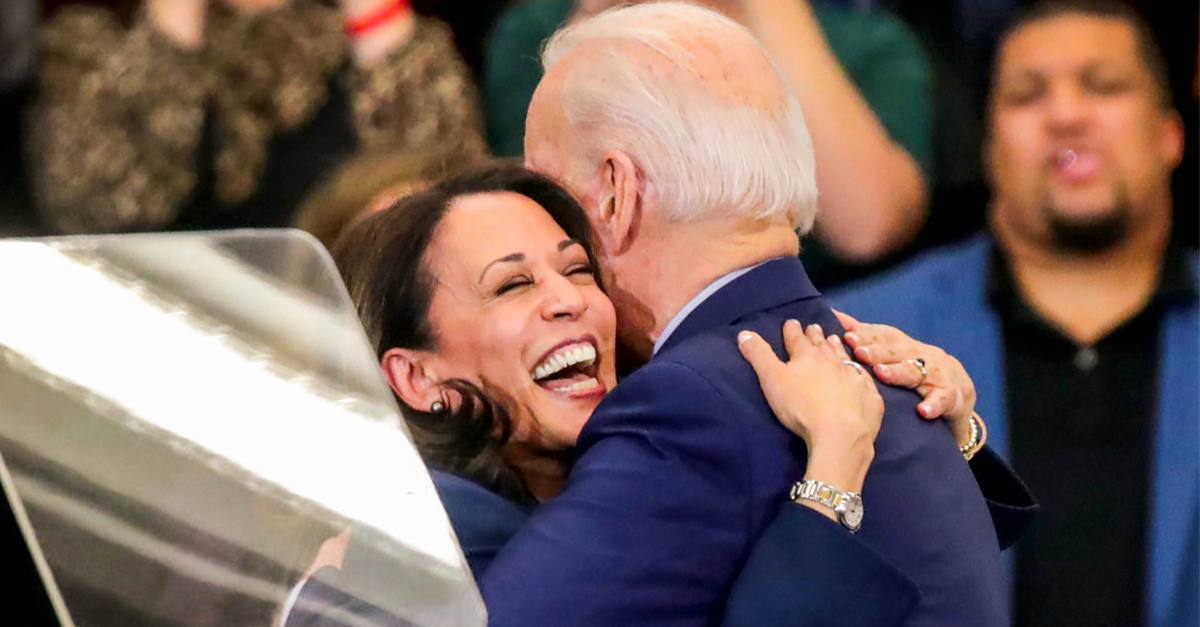 The White House appears, for all intents and purposes, to be a sinking ship in 2021, with little to no recourse for righting the thing anytime soon.

Joe Biden simply doesn’t act as though he wants to be there.  His lack of enthusiasm, (or effort, really), has been noted by Republicans and Democrats alike, and much of the latest polling shows that Biden isn’t a very popular choice for the 2024 nomination…even within his own party.

Now, a new and embarrassing polling reality has come to light, as Biden sinks in popularity to a spot below that of his own Vice President.

The surprising polling results come from a poll in which just over 800 randomly sampled adults were interviewed by telephone between December 1st and the 16th.  The purpose of the poll was to ascertain approval and disapproval for U.S Leaders.

You can see a table of the polling results from Gallup below:

U.S. Leader Job Approval Ratings, 2021
Do you approve or disapprove of the way each of the following is handling their job?

While Biden is only one point below his Vice President in approval ratings, it is no small thing that Kamala Harris is now considered on roughly the same level of approval as the commander in chief. Vice President Harris has faced a fair amount of insider backlash regarding her management style and a constant drumbeat of criticism from conservative media, particularly regarding the immigration policies she was delegated to handle by Biden.

Sadly, this isn’t the only time that Biden’s popularity was less plentiful than Harris’, but it does reinforce a troubling patter for a White House under duress.