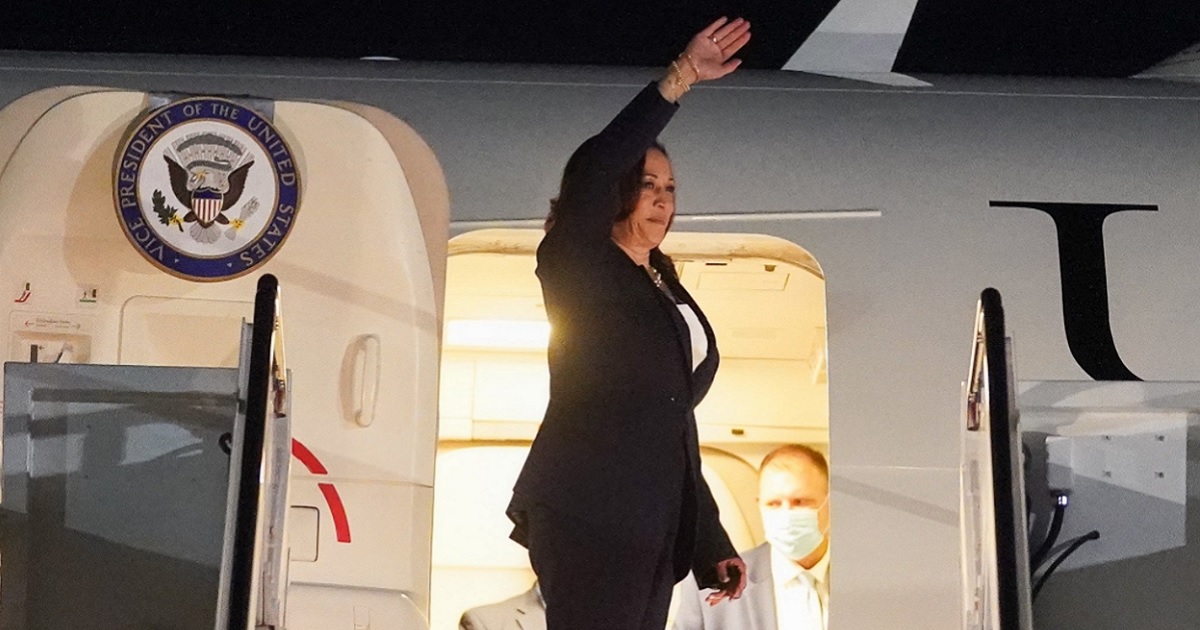 The following article, Kamala Harris Details Her ‘Biggest Failure’, and Americans Roll Their Eyes, was first published on Flag And Cross.

Vice President Kamala Harris has, until very recently, been a bit of a ghost in the Executive Branch.

This characterization of her time in office began when she was tapped by President Biden to lead out nation out of an abominable humanitarian crisis on the southern border, but refused to so much as visit the area for over three months.

Since that time, there has been no discernible change in the status of this disaster, all while many Americans are having trouble pointing to one thing that Harris has accomplished in office.

This week, during a wide-ranging interview with Margaret Brennan on CBS, Harris spoke of her “biggest failure”, and the proclamation isn’t sitting well with many.

“I mean, and I actually mean that sincerely for a number of reasons,” she added. “You know, I, we, the president and I came in, you know, COVID had already started. It was, the pandemic had started. And when we came in we really couldn’t travel.”

Meanwhile, President Joe Biden is zipping around the country, test driving electric Hummers, surveying storm damage, and leaving a trail of flubs and gaffes wherever he goes.

For many constituents, this isn’t so much about an inability to travel as it is about an unwillingness to travel, and it calls into question the competency of the administration as a whole.

She should go on the TV show the biggest loser .