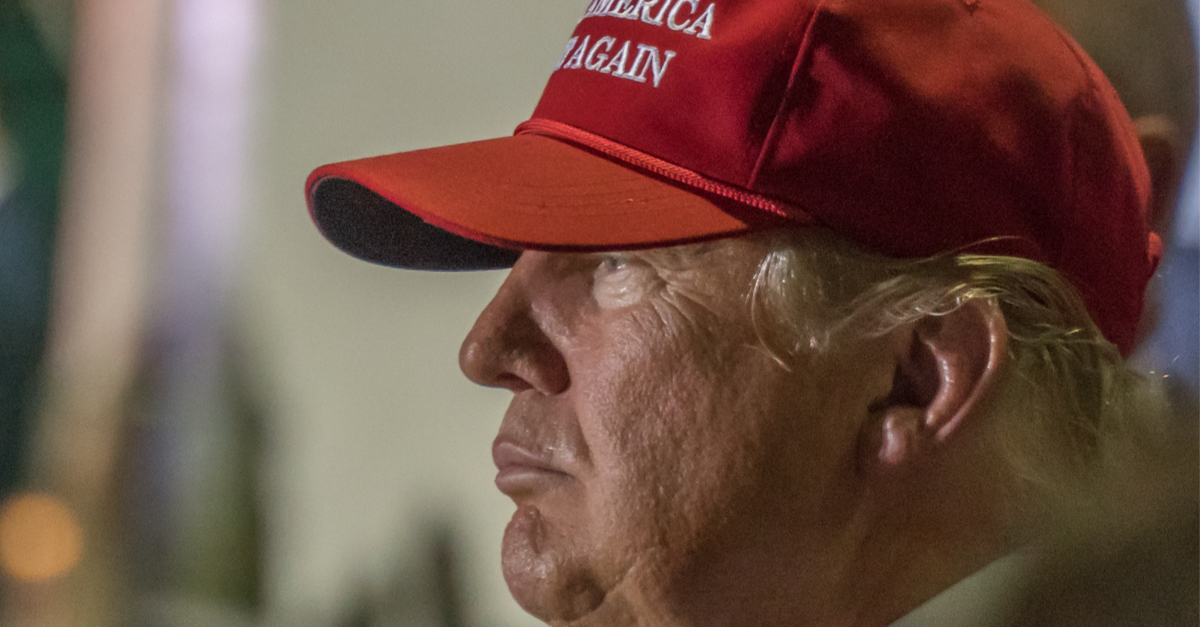 The select committee investigating the events of January 6th, 2021 have long attempted to downplay the partisan nature of their probe, insisting time and again that they won’t be presiding over a re-do of Donald Trump’s second impeachment trial.  After all, Trump was acquitted by the Senate of “inciting” a riot, and it would be difficult to find justice in a different outcome when this committee is so obviously being steered by anti-Trump Democrats.

But, despite these declarations, it certainly does appear as though the committee has Trump in their crosshairs, and their latest targets within the probe indicate their desire to sow seeds of doubt around the then-President’s actions leading up to the siege of the Capitol.

Congressman Bennie Thompson, the chairman of the House select committee investigating the Capitol attack, has said the panel will open an inquiry into Donald Trump’s phone call seeking to stop Joe Biden’s certification from taking place on 6 January hours before the insurrection.

The chairman said the select committee intended to scrutinize the phone call – revealed last month by the Guardian – should they prevail in their legal effort to obtain Trump White House records over the former president’s objections of executive privilege.

Thompson then retired that stance.

“That’s right,” Thompson said when asked by the Guardian whether the select committee would look into Trump’s phone call, and suggested House investigators had already started to consider ways to investigate Trump’s demand that Biden not be certified as president on 6 January.

Former President Trump has consistently suggested that his right to executive privilege should be reinstated in the matter, suggesting correctly that several former Presidents have been granted the right long after leaving office.