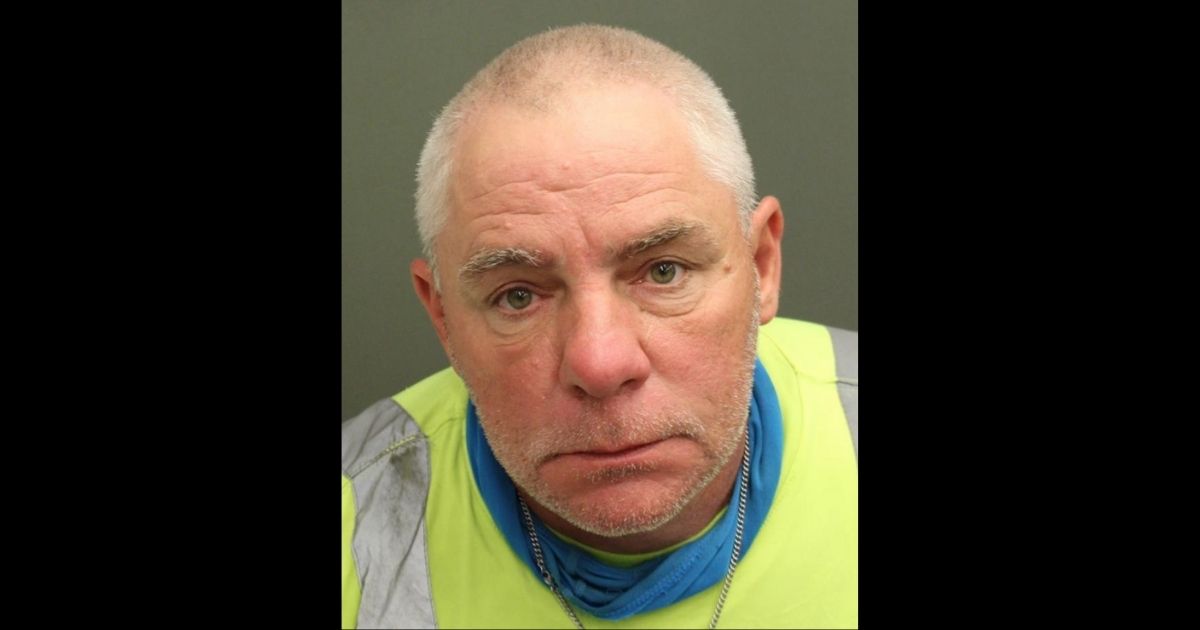 Technology and legwork have combined to lead to an arrest in a 1996 murder in which the victim was stabbed 73 times.

Kenneth Robert Stough Jr., 54, of Eustis, Florida, now faces charges of first-degree murder and robbery with a deadly weapon, according to KIRO-TV.

Terence Leslie Paquette, who was 31 at the time of his death, was found stabbed to death in the restroom of the Lil’ Champ Food Store in Orlando on Feb. 3, 1996.

“He was stabbed 73 times. More to the torso and his throat was actually slit. It was a very gruesome, violent scene,” Orange County Sheriff’s Office detective Brian Savelli said.

There were no witnesses. There were some leads, but they ended up nowhere.

The case was reopened in 2013, but it was not until 2019 that there was progress when the Orange County Sheriff’s Office created a cold case unit.

Deputies from @OrangeCoSheriff arrest Kenneth Robert Stough for a 1996 murder, allegedly stabbing a store manager 73 times. Deputies used DNA left on a beer can to link him to the killing. #FOX35 pic.twitter.com/P137v808Fo

Savelli said that what’s called genetic genealogy came to mind to use DNA to find a suspect.

“I was just thinking, if someone was stabbed 73 times, there has got to be additional DNA that was not the victim’s,” Savelli said.

Investigators had found blood at the scene that was not a match for the victim. But as of then, there were no suspects who could be potential matches.

The DNA analysis that was created through the work of the Florida Department of Law Enforcement and Othram Inc. lab led them to focus on Kenneth Stough, Jr.

“I was able to determine that Kenneth Robert Stough Jr. lived in close proximity to Terrence Paquette in February of 1996,” Savelli wrote in the arrest affidavit.

Stough had also worked at the store where Paquette was killed.

Savelli got a warrant, and in September was following Stough when the suspect dumped a trash bag into a public dumpster.

Savelli took the trash bag out of the dumpster and had beer cans inside of it swabbed for DNA.

The DNA profile matched a sample found at the crime scene, the court documents allege.

Orange County Sheriff John Mina said the Paquette case is a good example of why the department created a unit dedicated to unsolved cases, WFTV-TV reported.

“Just because we don’t make an arrest in a case in a day or a few weeks or even a few months doesn’t mean we give up on our victims and their families,” Mina said.