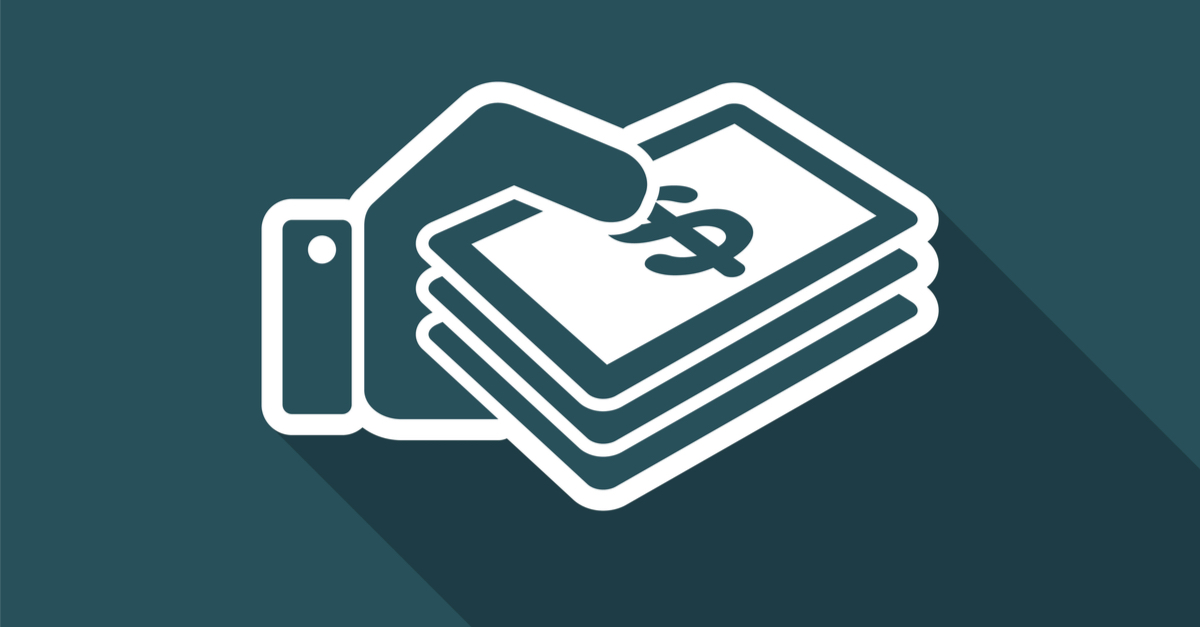 The following article, Despite Gloomy Political Rants, Retail Sales Make Big Jump in 2021, was first published on Flag And Cross.

For months now, the federal government has been pushing a narrative of doom and gloom surrounding the ongoing coronavirus pandemic, likely in hopes of convincing Americans to set aside their trepidation regarding the vaccines.

From President Joe Biden to Dr. Anthony Fauci, and all over the mainstream media as well, there are constant reminders of just how awful everything is becoming, and how the omicron variant poses a significant risk to our national productivity.

Yet, despite this malfeasant messaging, it appears as though Americans are still working to kick the economy back into high gear.

US consumers were in the mood to spend this holiday season, with retail sales soaring 8.5 percent over last year, a study released Sunday showed.

Online sales were up 11 percent and in-store sales up 8.1 percent between November 1 and Christmas Eve, according to the Mastercard SpendingPulse study.

The increase, which was the strongest in 17 years, does not reflect automobile sales.

The numbers were incredible.

The period included several weeks before the Omicron Covid-19 variant spread widely in the United States.

With the pandemic waning, (an omicron considered to be a “mild” version of the virus), there are renewed hopes that a new “roaring twenties” could be just over the horizon.