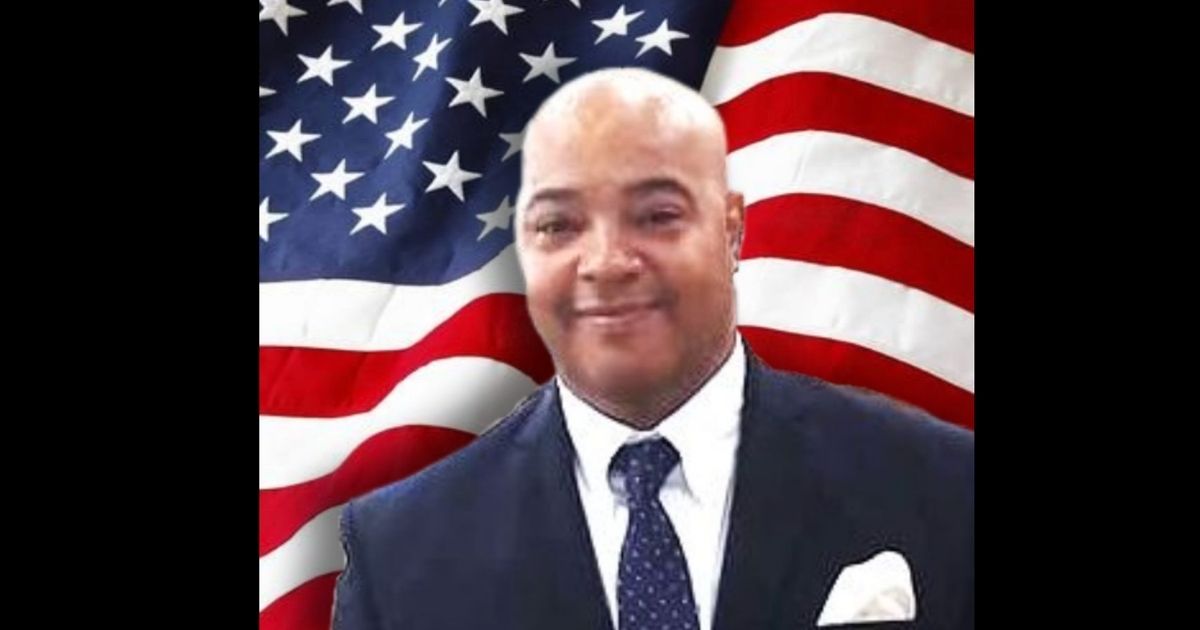 The following article, Democrats ‘Make History’ by Electing Convicted Killer as Nominee for Key Position, was first published on Flag And Cross.

A Harlem man convicted for manslaughter is likely to become the first convicted killer to enter the New York state Assembly.

Although the official vote for the 68th District Assembly seat is not until Jan. 18, having the Democratic nomination has historically been the equivalent of victory.

On Saturday, convicted killer Eddie Gibbs secured that nomination during a meeting of Democratic Party members, according to Patch. The seat, currently held by Robert Rodriguez, is open because Rodriguez has been appointed secretary of state. In the 2020 election, Rodriguez, the Democrat, received 89 percent of the votes.

Gibbs, 54, was convicted of manslaughter in 1988 after pleading guilty to killing Otis Frasier at Manhattan’s Johnson Houses, according to the Daily News.

In an unsuccessful 2010 campaign for the Assembly, Gibbs explained his side of the crime,

“I was defending myself in an altercation, and unfortunately, someone died,” Gibbs said. Gibbs said that he shot Frasier after being stabbed in the leg.

Prior to his manslaughter conviction, Gibbs had a conviction for selling crack in the 1980s and was involved in a 1977 domestic violence case.

Since then, he has worked as a political consultant.

“What defines a person is not how he falls, but how he gets up,” Gibbs said, according to the Daily News.

In New York state, ex-convicts can run for office. In 2002, Gibbs was given a “certificate of good conduct” to remove most job barriers, although he still cannot own a gun.

“As a result of the remorse I showed and the mitigating circumstances, I was given a lenient sentence by the court. Until this day I am very apologetic and disappointed by my actions and do not make any excuses for them,” he wrote.

“I can also assure you that the 17 year old boy who made those poor decisions, those 35+ years ago, is not the man who stands here before you today,” he wrote.

“My name on the ballot serves as the outcome of a fair criminal justice system and a commitment to redemption,” he wrote.

“As a way to give back, my plan is to dedicate a large part of my campaign to educating my constituents, and, all Former incarcerated individuals on local politics. In under served communities there are often many myths that accompany their willingness or unwillingness to vote and it is my goal to be a liaison between what is a fact and what is fiction,” he wrote.

Gibbs will face opposition in January from Tamika Mapp, a businesswoman who did not get the Democratic nomination. A long-shot GOP candidate is also likely to be on the ballot.

Isn’t there a law that prohibit felons from holding public office?