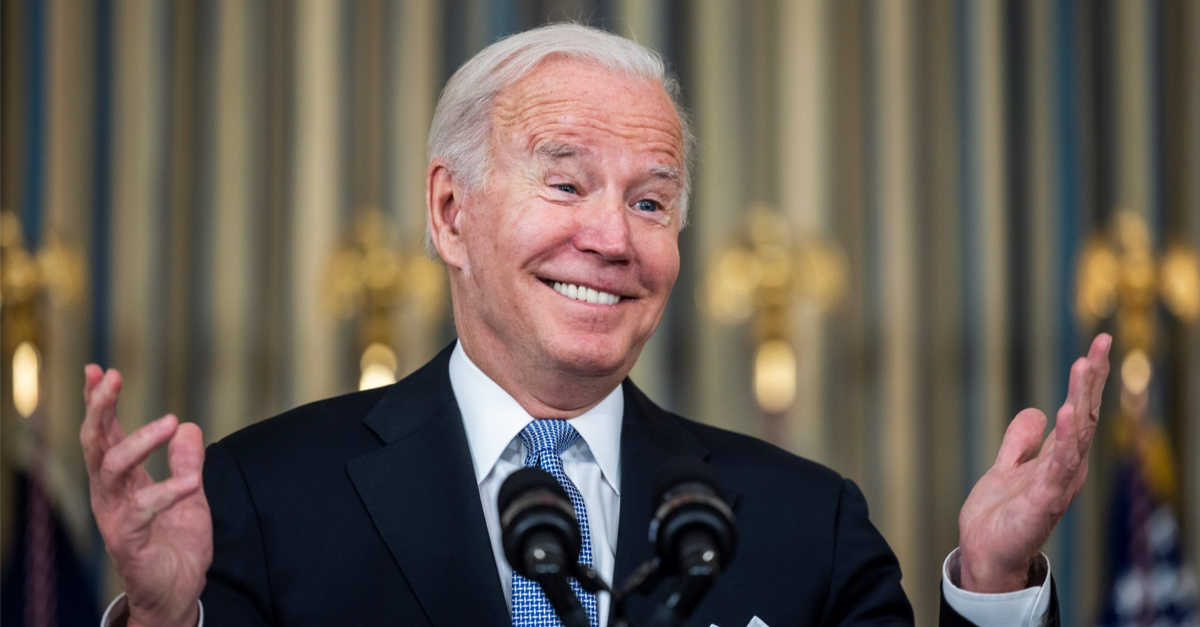 In a nation bereft with problems, the habitually lackadaisical approach to problem solving being employed by the Biden White House is not sitting well with the American people, and late-2021 polling proves it.

Biden, who has been overseeing a number of crises in our country, has appeared reluctant to solve any of them throughout his first year in office.  Vice President Kamala Harris is in a similar boat, despite her attempts to laugh it off by suggesting her biggest regret thus far is not traveling more.

Now, as the nation prepares to look hopefully toward 2022, they don’t appear to have much faith in the Executive Branch.

When broken down by race, Biden’s approval numbers are weak in some demographics. Only 29 percent of white individuals approve of Biden’s performance; 64 percent disapprove.

Among black Americans, a key voting bloc for the Democrats’ intersectional coalition, Biden’s approval  to disapproval numbers for the 18 to 34 age group are tied at 36 percent each, though he fares better with older black Americans.

Hispanic or Latino voters give the president 48 percent approval to 41 percent disapproval.

The news comes as Democratic polling continues to suggest that the party is ready to move on to a different candidate in 2024, fearing that Biden’s inability to achieve much of anything is a major detriment to his reelection chances.