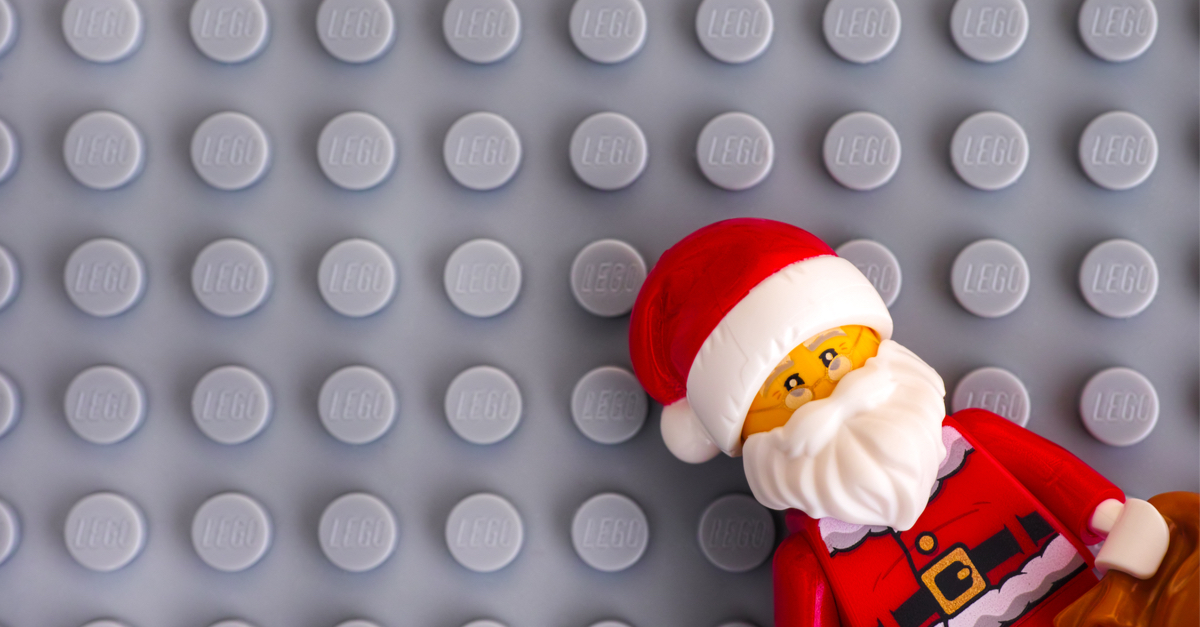 The following article, This Holiday Toy May Be Better Investment Than Gold, was first published on Flag And Cross.

There are all sorts of stories out there about the insane value of certain otherwise-plain items.  From baseball cards to Beanie Babies, there’s just no telling what may be worth a fortune some day.

Now, as American children begin to tear open their Christmas presents and make an utter mess of the family gatherings, there could be some gold under the tree.  Or, for those who’ve still kept some of the gifts of the past, a nice little payday may be in order.

Forget Blockchain — investors might want to consider putting their money into LEGO blocks, which appreciate faster than even gold, according to a recent study.

LEGO sets get pricier over time thanks to “high collectible value” combined with diminishing supply, the report said. Most LEGO sets are discontinued after a few years.

LEGO prices are relatively unaffected by the stock market, the study found, and increased during the 2008 financial crisis.

Just how much are these sets appreciating?

The study’s author said LEGO bricks could be as worthwhile an investment as jewelry, antiques or other artwork. One large set netted a 2,230 percent return over eight years, the study said.

For would-be investors, the trick seems to be collecting “thematic” sets, based on characters from movies such as Star Wars, for maximum appreciative value.

Continue reading: This Holiday Toy May Be Better Investment Than Gold ...