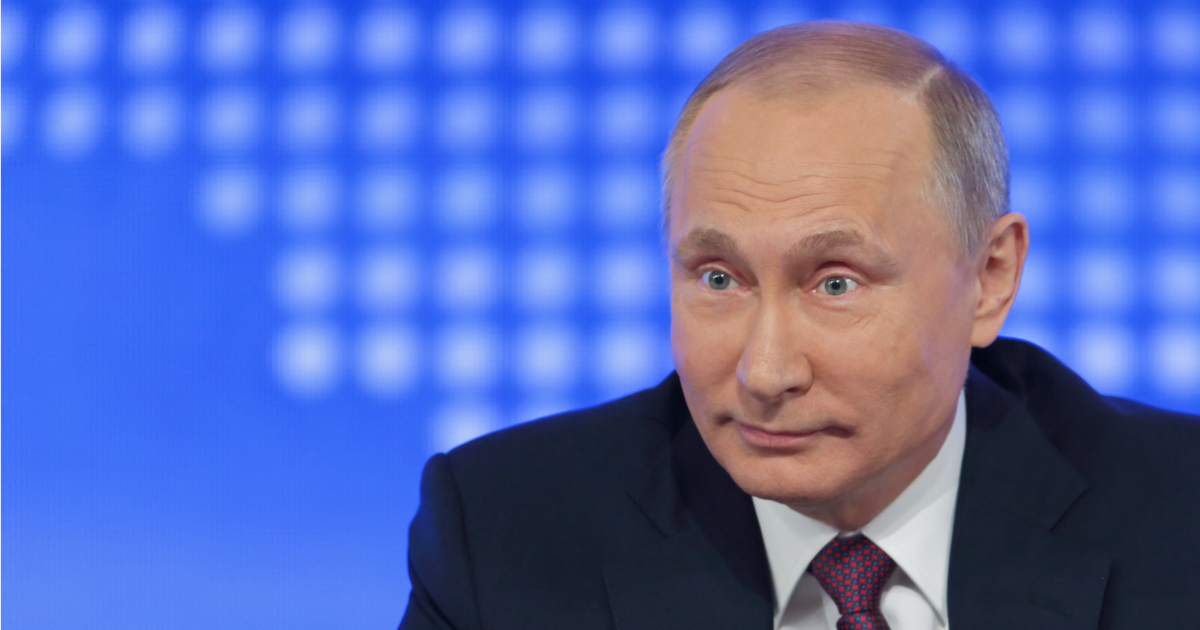 The following article, PUTIN BALKS! Russia Removes Tens of Thousands of Troops from Ukraine Border, was first published on Flag And Cross.

For weeks on end, concerns over Vladimir Putin’s sheer belligerence have dominated international headlines, creating quite a headache for the Russian leader.

Over the course of the last several months, (and concentrated in the last few weeks), the Russian military had been amassing troops near the border that they share with Ukraine.  This had the global community concerned that an invasion was imminent, and forced the United States, NATO, and the G-7 nations to all condemn any such plan that Putin may have had.

Now it appears as though the usually-unwavering Russian leader is balking, moving a great many troops back to their home bases.

Russia has withdrawn over 10,000 troops from the Ukrainian border as it prepares to enter security discussions with the Biden administration in the new year.

The Russian military has said that the troops have returned to their permanent bases after participating in “months-long drills” near the border.

“A stage of combat coordination of divisions, combat crews, squads at motorized units … has been completed. More than 10,000 military servicemen … will march to their permanent deployment from the territory of the combined arms’ area of drills,” Interfax quoted the army as saying.

Putin has suggested that the US owes him certain security guarantees, and that his Ukraine provocations could continue or intensify unless those criteria have been met.

Why does Putin want Ukraine so bad that he is willing to start a world war?