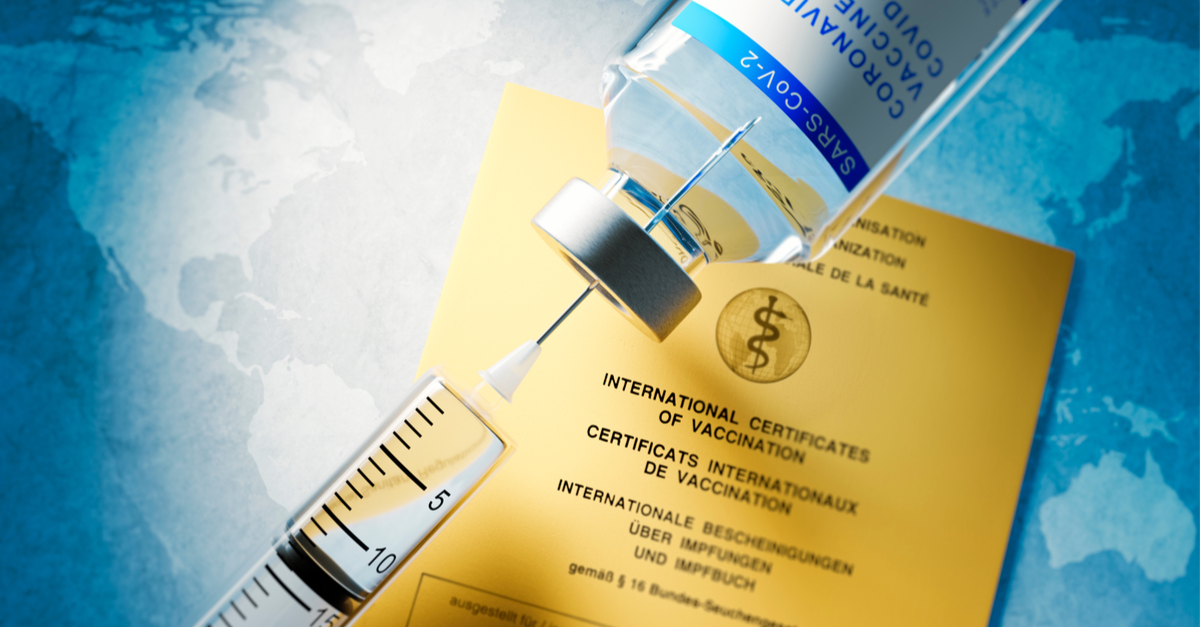 The following article, NZ Authorities: 26-Year-Old’s Death ‘Probably’ Due to Pfizer COVID Shot, was first published on Flag And Cross.

A 26-year-old New Zealand man’s death from myocarditis has been linked to the Pfizer/BioNTech vaccine by New Zealand officials.

“With the current available information, the board has considered that the myocarditis was probably due to vaccination in this individual,” a COVID-19 Vaccine Independent Safety Monitoring Board said in a statement, according to Reuters.

“The Board noted that Covid-19 infection can itself be a cause of myocarditis, as well as other serious illnesses, and it remains safer to be vaccinated than to be infected with the virus,” the board added, according to Bloomberg.

Myocarditis, an inflammation of the heart, is a very rare disease, which has become a debated issue when discussing the safety of the Moderna and Pfizer vaccines.

Links between the Moderna vaccine and myocarditis in young men were cited by multiple European countries this year, leading them to ban the Moderna shot for some people under 30.

Sweden, Finland, Denmark and Iceland were among those either formally or informally steering young males away from the Moderna shot, according to Reuters. Japan has also issued warnings about the link between the vaccine and the disease.

The 26-year-old’s death is the second vaccine-linked death in New Zealand. In August, a woman died of myocarditis, according to Reuters.

The vaccine safety board in New Zealand has said there are two other myocarditis deaths being investigated for links to the vaccine, although it indicated one death — that of a man in his 60s — was not considered likely to be linked to the shot.

The death of a 13-year-old remains under investigation.

New Zealand’s vaccine safety board said that even with the known myocarditis cases, taking the vaccine is recommended.

The federal Food and Drug Administration acted in June to put a warning on the Pfizer vaccine that there was a risk of myocarditis associated with it, according to CNBC.

“The risk of myocarditis and pericarditis appears to be very low given the number of vaccine doses that have been administered,” acting FDA Commissioner Janet Woodcock said in a statement at the time. Pericarditis is an inflammation of the tissue around the heart.

Last week, the federal Centers for Disease Control and Prevention said it has received reports of eight cases of myocarditis in children between the ages of 5 and 11 who received the Pfizer shot, according to Fox Business. The CDC called the cases mild.

A study of 139 patients under 21, which was released last week, reported that in most cases the symptoms of myocarditis were mild, according to the Daily Mail.

The study involved researchers at the University of Utah, Boston Children’s Hospital, and other institutions. It found that 19 percent of cases required intensive care, but those hospitalized stayed two days on average. None of those studied died.

“These data suggest that most cases of suspected COVID-19 vaccine-related myocarditis in people younger than 21 are mild and resolve quickly,” said Dr. Dongngan Truong, a pediatrician at the University of Utah and first author on the study.

“We were very happy to see that type of recovery,” he continued. “However, we are awaiting further studies to better understand the long-term outcomes of patients who have had COVID-19 vaccination-related myocarditis.”