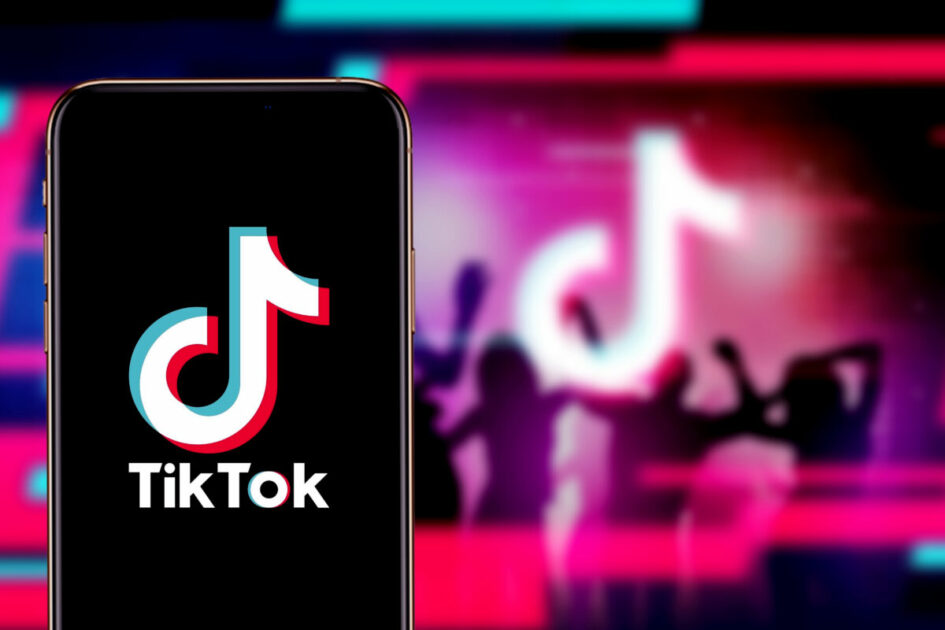 The following article, 12 Students Arrested in Investigations of the Ethan Crumbley School Shooter TikTok ‘Challenge’, was first published on Flag And Cross.

Officials, to whom the latest TikTok challenge was no joke, cracked down hard on students who threatened to participate in school shootings on Friday, leading to arrests across the country.

The origin of the so-called school “shooting challenge” remained vague, even as schools closed in advance of Friday for fear that there might be something to the threats.

As the challenge emerged from wispy threads on social media, what became clear was that it involved replicating the Nov. 30 incident in which Ethan Crumbley, 15, fatally shot four students at his Michigan high school — or at the very least threatening one’s school with such an incident.

Although TikTok itself sent out multiple tweets saying it could not find a specific message igniting the rumors and fears that swept the country, by Friday the challenge had become more than just talk.

Florida’s North Port Police Department was among those on high alert.

When the U.K. Daily Mail counted up the arrests, it estimated at least a dozen students were arrested, citing cases in Connecticut, Florida, Maryland, Wyoming, California, Texas, South Carolina and Rhode Island.

In Florida, for example, the Lee County Sheriff’s Office arrested three teenagers for making bomb threats. A 16-year-old was arrested in Miramar, in Broward County, after allegedly bringing a gun to school.

Elsewhere, police beefed up patrols in school buildings as administrators, who were on edge and uncertain over the extent the rumored challenge was real, tried to hedge their bets in the event something happened.

The FBI was also on the prowl, according to The Week.

“The FBI takes all potential threats seriously. We regularly work with our law enforcement partners to determine the credibility of any threats,” the agency said in a statement.

I hope Tik Tok and authorities can track down who promoted a School Shooting Challenge Day today which resulted in many parents/guardians keeping their children home today. Terrorist threats need to be met with immediate arrest.

Michigan officials, who have been inundated by copycat threats ever since the shooting, said the whole incident is nothing to laugh about.

“Parents, please talk to your children,” said Wayne County Prosecutor Kym Worthy, according to the Detroit Free Press. “Let them know this is serious. Let them know even if they intend it to be a prank, it isn’t a joke.”

Police are no longer dismissing threats as idle chatter.

“There have been a ton of copycats, and we’re investigating every one because we never want to take anything for granted,” Oakland County Sheriff Michael Bouchard said, according to the Free Press. “We’d rather check out 1,000 nothings than miss one real deal.”

Officials are trying to get that message across to students.

“As their attorneys, what we’re trying to get across to them in the community is that the consequences are so devastating,” said Lynda McGhee, co-executive director of the Michigan Children’s Law Center, according to the Free Press. “That if you think this is funny, you’ve got to give this a second thought.”

That means students may face real punishment, in the real world, outside of social media.

“The message that we’ve been sending across the state is that no threat, regardless of whether the intent was a joke or prank, will be taken as such,” said Muskegon County Prosecutor DJ Hilson, according to the Free Press. “In other words, we are taking these things very seriously.”