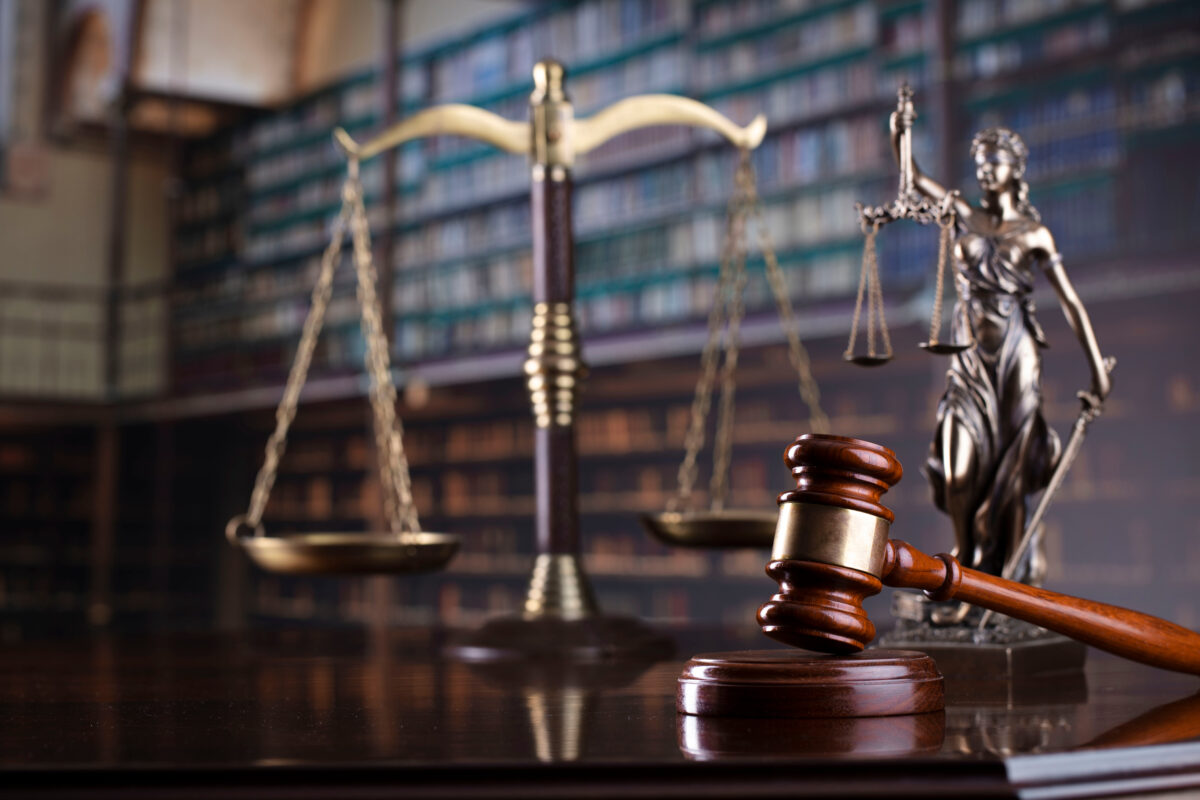 The following article, Ex-FBI Lawyer Falsified Trump-Russia Document Has Been Reinstated by DC Bar Association, was first published on Flag And Cross.

Kevin Clinesmith, a former senior lawyer for the FBI, played a key role in launching the surveillance of former President Donald Trump’s 2016 campaign when he falsified information to justify spying on campaign adviser Carter Page.

Clinesmith was sentenced in January to 12 months probation.

However, the D.C. Bar now lists Clinsemith in “good standing,” according to a report by investigative journalist Paul Sperry at RealClear Investigations.

Kevin Clinesmith, a former FBI lawyer who pled guilty in Aug. 2020 to doctoring an email used to justify a surveillance warrant targeting former Trump camp adviser Carter Page, has been restored as a member in “good standing” by the D.C. Bar Association. https://t.co/Zd1pENCDYr

The Sperry report said Clinsemith was not even suspended by the bar association until February, and then received back as an  “active member” in “good standing” in September.

Records indicate that no effort was made to determine if Clinsemith was living by the terms of his probation, Sperry reported.

The actions of the D.C. Bar were very different from the action taken in Michigan, where Clinesmith, a Michigan native, is also licensed.

In Michigan, Clinsemith was suspended the day of his guilty plea, and that in September he was given a two-year suspension in Michigan as well as a $1,037 fine, Sperry reported.

“[T]he panel found that respondent engaged in conduct that was prejudicial to the proper administration of justice [and] exposed the legal profession or the courts to obloquy, contempt, censure or reproach,” the Michigan board ruled, saying that Clinesmith’s misconduct “was contrary to justice, ethics, honesty or good morals; violated the standards or rules of professional conduct adopted by the Supreme Court; and violated a criminal law of the United States.”

What Clinesmith did involved changing a CIA email to say exactly the opposite of what it said about Page. He pleaded guilty to making a false statement, the first criminal case brought by Special Counsel John Durham, who is investigating the Trump-Russia probe.

“Clinesmith confessed to creating a false document by changing the wording in a June 2017 CIA email to state Page was ‘not a source’ for the CIA when in fact the agency had told Clinesmith and the FBI on multiple occasions Page had been providing information about Russia to it for years — a revelation that, if disclosed to the Foreign Intelligence Surveillance Court, would have undercut the FBI’s case for electronically monitoring Page as a supposed Russian agent and something that Durham noted Clinesmith understood all too well.”

Paul Kamenar of the National Legal and Policy Center, an ethics watchdog, told Sperry hat Clinesmith should be disbarred.

“Clinesmith pled guilty to a felony. The only appropriate sanction for committing a serious felony that also interfered with the proper administration of justice and constituted misrepresentation, fraud and moral turpitude, is disbarment,” he said, according to the website. “Anything less would minimize the seriousness of the misconduct” and fail to deter other offenders.”

What Sperry called a “longstanding member of the D.C. Bar with direct knowledge of Clinesmith’s case” said the results were political.

“The District of Columbia is a very liberal bar,” he said. “Basically, they went light on him because he’s also a Democrat who hated Trump.”

Sperry noted that Clinesmith was “a registered Democrat who sent anti-Trump rants to FBI colleagues.”

Such a light discipline for Clinesmith, and the speed with which his D.C. law license was restored, is a marked contrast to the bar’s disciplinary process described by Disciplinary Counsel Hamilton Fox, a major donor to Democrats, in 2019 interview with Washington Lawyer magazine, according to Sperry.

“The lawyer has the burden of proving they are fit to practice again. Have they accepted responsibility for their conduct?” he said then.

In that interview, Fox also claimed that the disciplinary procedure was not impacted by politics, Sperry wrote.

Fox did not respond to requests for comment, Sperry wrote.

The transparency of the Bidenreich make itself seen. What could possibly happen?

Ttttt….and all this was accomplished by the same corrupt DC democrat politicians that cheated the 2020 POTUS election. Surprised?