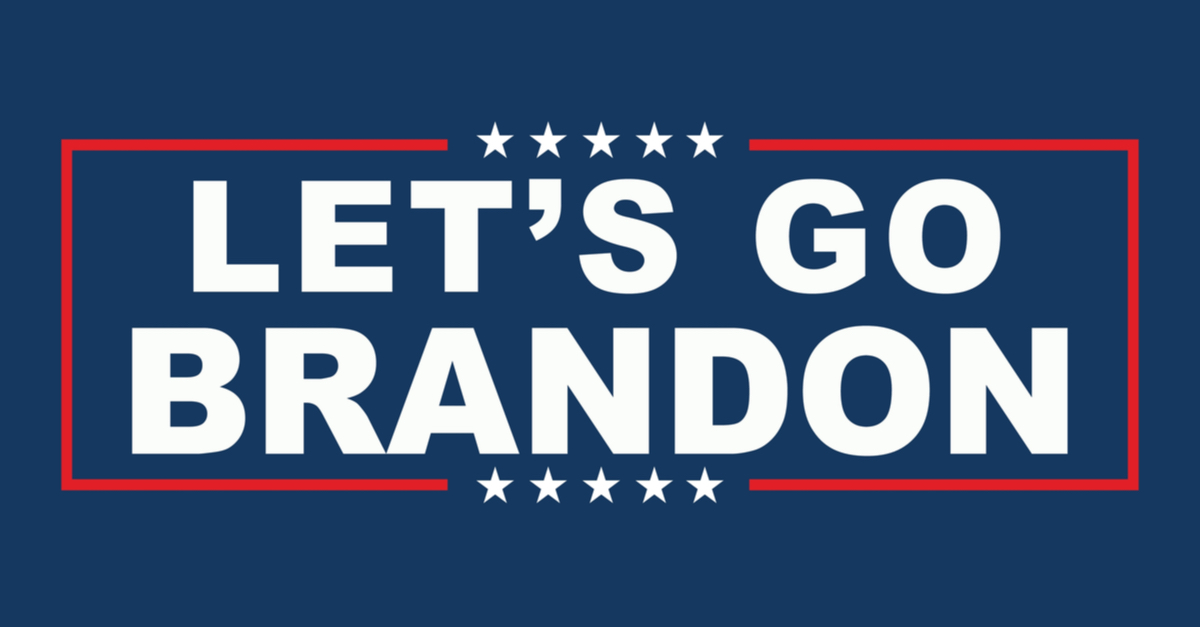 It should come as no surprise that President of any party must be adept at reaching across the aisle at opportune times, as their role in government is similar to that of a power broker in many ways.  They’re often the kings of compromise, attempting to use the gravity of their office to nudge the rest of our government in a direction congruent with the wishes of their constituents.

But, for every example of a Commander in Chief successfully yucking it up with the “other guys”, there are multiple instances of flat out failure; of embarrassing, flailing frolics that bring more ridicule than reparation.

President Joe Biden was fooled by a father of some children that he called for Christmas to track Santa Claus via NORAD.

“Merry Christmas, and let’s go, Brandon!” the father named “Jared” said, referring to the popular conservative phrase to signal dissatisfaction with the president after Biden spoke with his kids on the phone.

The moment was soon trending on social media:

Just months ago, White House Press Secretary Jen Psaki instead that the President was not “focused” on the use of the phrase, in an attempt to inject some nonchalance into the growing trend.