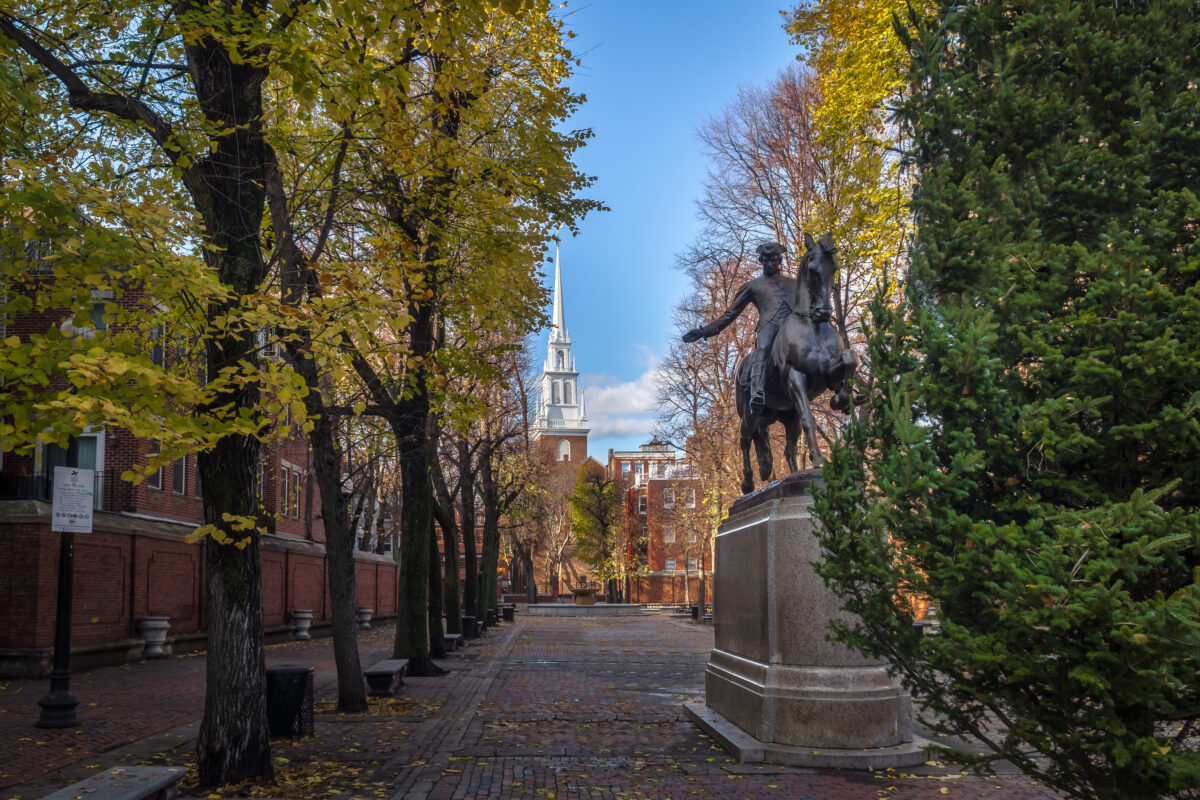 The following article, Newly Discovered Set of Artifacts Linked to Paul Revere’s Kin Sold for Thousands, was first published on Flag And Cross.

Most people know Paul Revere for his famed midnight ride on April 18, 1775 — but he had plenty of life he lived before that momentous event and plenty he lived after, and someone is now the owner of a few artifacts from Revere’s heirs.

Revere was born and raised in Boston. He was a silversmith, engraver and industrialist. He established the Revere Copper Company in Canton, Massachusetts, and his children built upon his empire.

In more recent history, when a 220-year-old home in Canton was being renovated, a number of items were found in the attic that were connected to Revere and his family.

The Boston Globe reported that the home was believed to have been owned by Revere’s descendants, according to ABC News.

The items represent an array of tools and documents. There was a set of wrought-iron calipers, a turned wooden handle, a key, two 18th-century silk and woolen shoes and a silk and leather sewing valet.

There were also several letters from Paul Revere’s granddaughters (Maria and Elizabeth), an account book from Mary Robbins Revere (Paul Revere’s daughter-in-law) and a letter addressed to Revere’s grandson-in-law, Rev. Robert Rogers, according to the Canton Citizen.

One of the flashiest items was a gold-and-black sign bearing Revere’s son’s name: “Joseph W. Revere.”

While the sign was the most notable item and thought to be the most valuable, all the items were combined in one lot and went to auction through John McInnis Auctioneers.

“We get things like this all the time, but the trade sign is really a fabulous find,” auction house owner John McInnis told The Boston Globe, according to All That Is Interesting.

The auction took place over Dec. 10 and 11. The lot went for a surprising $20,000 — sold to an anonymous bidder who did their bidding online.

“That’s what really made it, is the things it was surrounded by,” McInnis said. “Provenance brought the value up.”