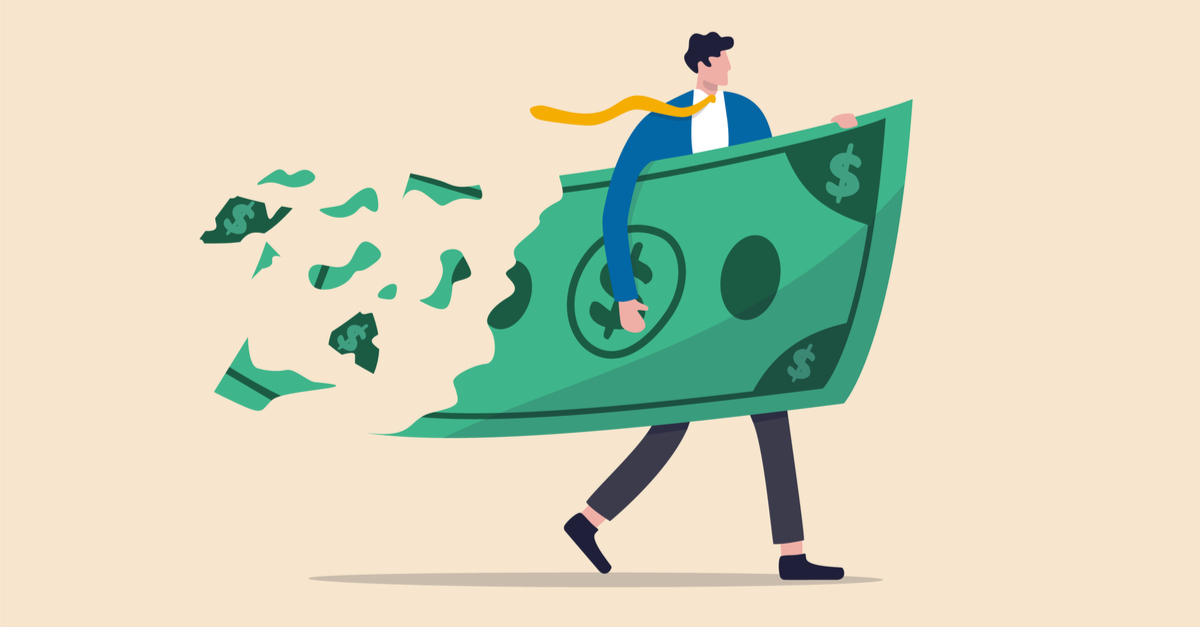 Consumer spending rose 0.6 percent in November, a decline from its 1.4 percent increase in October, according to the Commerce Department, which released the numbers Thursday.

Some explained that by saying consumers spent earlier in the season than usual.

“Consumers spent with less enthusiasm in November as they shifted their holiday shopping to earlier in the season and continued to contend with escalating prices and reduced product availability,” said Kathy Bostjancic, chief U.S. financial economist at Oxford Economics, according to The Washington Post.

Others were not so sure.

“We are still on track for very strong fourth-quarter consumption, but I am now seeing that that momentum continues to fade,” said Aneta Markowska, chief economist at Jefferies LLC, according to the Wall Street Journal.

The consumer spending report came in the shadow of another report outlining the jump in prices, according to ABC.

The slump in spending could translate to a slower economy in 2022 than expected.

Not that you needed this data to confirm you’ve been paying more for just about everything, but the Commerce Dept. says U.S. consumer prices rose 5.7% this year which marks the fastest inflationary gain in 39 years. Meanwhile, consumer spending was up 0.6% last month. pic.twitter.com/C0MkoyN8Lz

“A flat reading on real consumer spending in November — even before omicron hit — suggests inflation may be starting to weigh on consumer resilience into year-end,” economists Yelena Shulyatyeva and Anna Wong wrote, according to Bloomberg.

Oxford Economics is now forecasting that in the first quarter of 2022, the U.S. gross domestic product will grow at a 2.5 percent annual rate. A previous estimate forecast 3.4 percent growth, according to the Journal.

“Consumers are able to purchase less because prices are rising, and that is starting to put the brakes on real spending growth,” said Andrew Hunter, senior U.S. economist at Capital Economics, according to The New York Times.

Over time, a cut in spending could slow price increases, he said, adding that “inflation is likely to remain certainly higher than the Fed wants for a while.”

One expert said spending is a victim of the supply chain crisis.

“It’s not that there’s a lack of demand for goods; in fact, that’s been one of the big surprises of 2021,” said Andrew Hollenhorst, chief U.S. economist at Citigroup Inc., the Journal reported. “It goes back to the supply chain. You just cannot source these goods.”