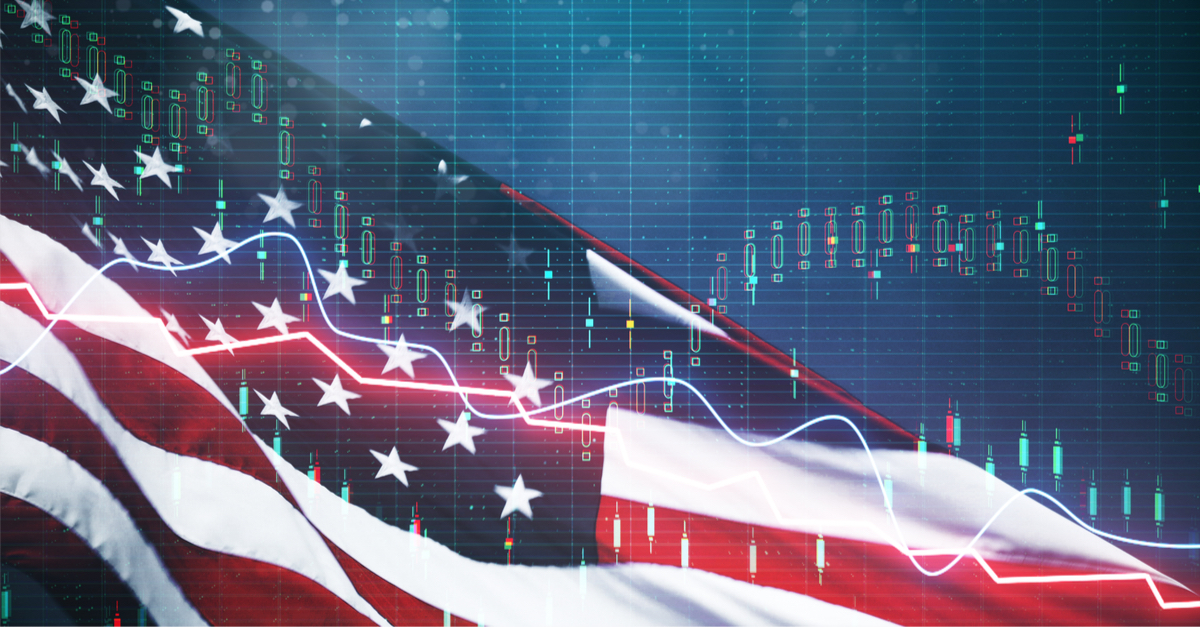 President Joe Biden has been in office less than a year, his approval ratings are sinking and Americans are not happy with the job he’s doing.

The Hispanic population in particular is unhappy with Biden’s performance.

In a survey conducted by the Marist Poll sponsored in partnership with NPR and PBS NewsHour, only 33 percent of Latinos approved of Biden while 65 percent disapproved, and 2 percent were unsure.

Breaking the numbers down even further, the survey found that only 11 percent of Latinos “strongly approve” of Biden’s performance. Another 22 percent merely “approve.” Thirteen percent “disapprove,” while 52 percent “strongly disapprove” of the job that Biden is doing.

These approval numbers from Latinos are even worse than the approval ratings of white voters, which was already low and sinking.

The survey found that 40 percent of white voters approve of Biden and 56 percent disapprove.

The fact that Latino voters are so heavily against Biden is a very bad sign for the Democrats.

Latino voters are the second largest voter bloc by ethnicity, as The Hill reported.

Though this is just one poll, the overall evidence shows increasing disapproval of Biden that has been growing ever since he came into office.

“[B]ut the Democratic Party’s cratering support with Hispanics is now unambiguous — poll after poll shows a rapid rightward swing in the demographic, and Glenn Youngkin’s outright victory with Hispanics in the Virginia gubernatorial election demonstrated that this is no longer an abstract discussion,” wrote commentator Nate Hochman at National Review.

The fact of the matter is that the Latino population is often very focused on family and the economy, with roots in more conservative religious practices. The left is moving further and further away from those kinds of values.

“As the Democrats continue to move leftward on culture, Hispanics — a heavily Christian, family-oriented demographic — will increasingly make sense as a Republican constituency,” Hochman wrote in a separate National Review piece.

Giancarlo Sopo, a public relations strategist and conservative commentator, tweeted about the findings in the survey, writing, “These numbers are devastating for Democrats.”

A new national PBS / Marist poll finds Joe Biden’s approval rating is significantly LOWER with Hispanics than it is with whites.

These numbers are devastating for Democrats. pic.twitter.com/XWZyKktuGd

One area where Biden has been badly failing is the economy. It doesn’t take much to see that since he came into office, the American economy has been limping along. Every consumer sees it and suffers from the high gas prices, grocery shortages, and inflation in prices across the whole economy.

The finger is then pointed at the president.

CNN reported that Biden has the lowest economic rating “of any president at this point through their first term since at least Jimmy Carter in 1977.”

Biden has a -13 point net approval rating on the economy.

“To put that in perspective, the average president at this point in the last 44 years (since we have been polling on the topic) had a net economic approval rating of +5 points. That means Biden’s is 18 points worse than the average,” CNN reported.

For Latino voters, the economy is one of the issues of the greatest importance.

Pew Research found in 2020 that, “About eight-in-ten Latino registered voters and U.S. voters overall rate the economy as very important to their vote.”

So with the economy clearly plummeting under Biden, it’s no surprise that Latino voters have been disappointed with his job as president.