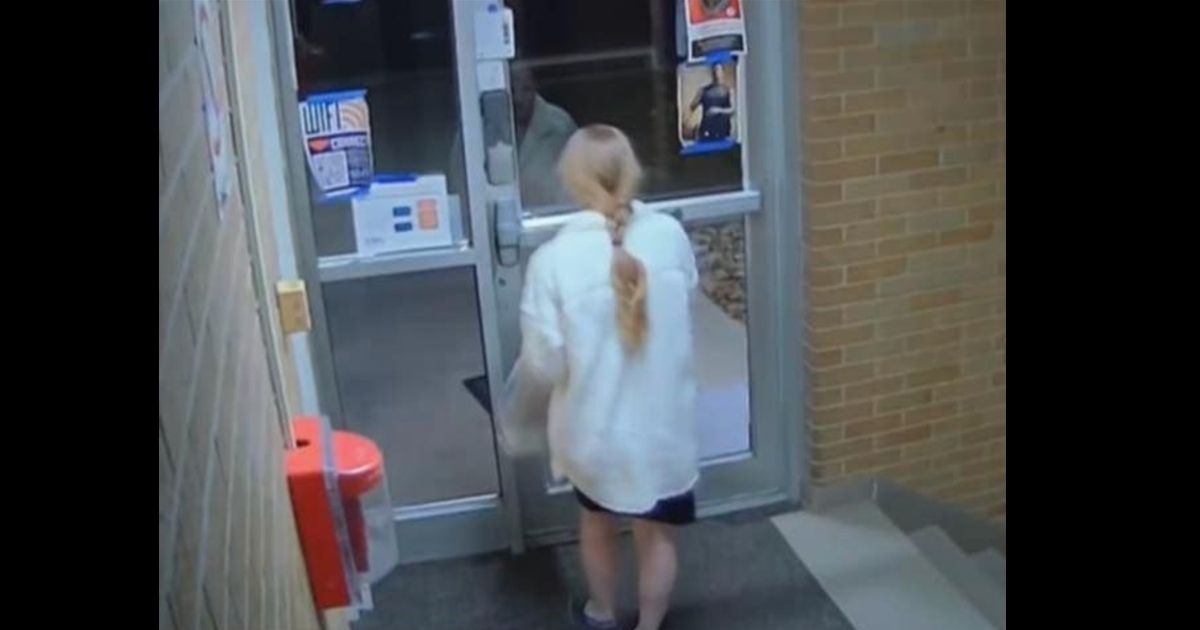 A 19-year-old college student went missing from her dorm on Monday, Dec. 13, at Snow College in Ephraim, Utah.

According to an affidavit obtained by The Salt Lake Tribune, the teen had met someone in an online chat room and made plans to meet up that evening.

The last time she was seen was on a security camera, which recorded her leaving the dorm around 9:22 p.m.

When she was nowhere to be found the next day, her roommates reported her missing. The search was on.

Meanwhile, the man she had met up with, 39-year-old Brent Neil Brown, had reportedly taken her against her will and become violent. He allegedly took her to his house in Loa, 90 miles from the college, tied her up while he went to work, took her wallet and assaulted her.

He let her send a text to her family the morning after he kidnapped her, but then took her phone and threatened to hurt her or her family if she tried to run or tell anyone about him.

Thankfully, police were able to use cellphone tower information to trace the teen to the small town of 500 people. They honed in on her location Saturday.

When police arrived at Brown’s home, he answered the door and said he was alone — but they had already spotted someone in the basement. The girl was found naked and covered in coal dust in the basement coal room.

The girl’s parents were utterly relieved when they got the call informing them their daughter had been found alive, ending five days of agonized suspense.

“We got the phone call and [Snow College Police Chief Derek Walk] said, ‘I have her,'” her father recalled, according to The Salt Lake Tribune. “We dropped to our knees. We were so grateful, elated. We couldn’t describe the feelings that we had as we embraced each other.”

A planned candlelight vigil Sunday night became a gathering of gratitude for the girl’s safe return.

“She is a fighter,” the young woman’s uncle said. “She is now a survivor. We are grateful she is with us again so she can now recover.”

The college student was checked out at a hospital for her injuries, the nature of which were not disclosed.

The girl’s name and image were initially widely publicized by news media during the search. However, since her return, she has asked not to be identified in ongoing coverage.

Brown was arrested, is being held without bail and is facing several felony charges: Obstruction of justice, aggravated kidnapping and sexual assault.

“We don’t have a lot of information about him,” Walk said on Sunday. “We don’t know how extensive his relationship or her knowledge of him is thus far.

“This is an ongoing investigation. There are certain aspects we are still digging into and trying to understand fully.”