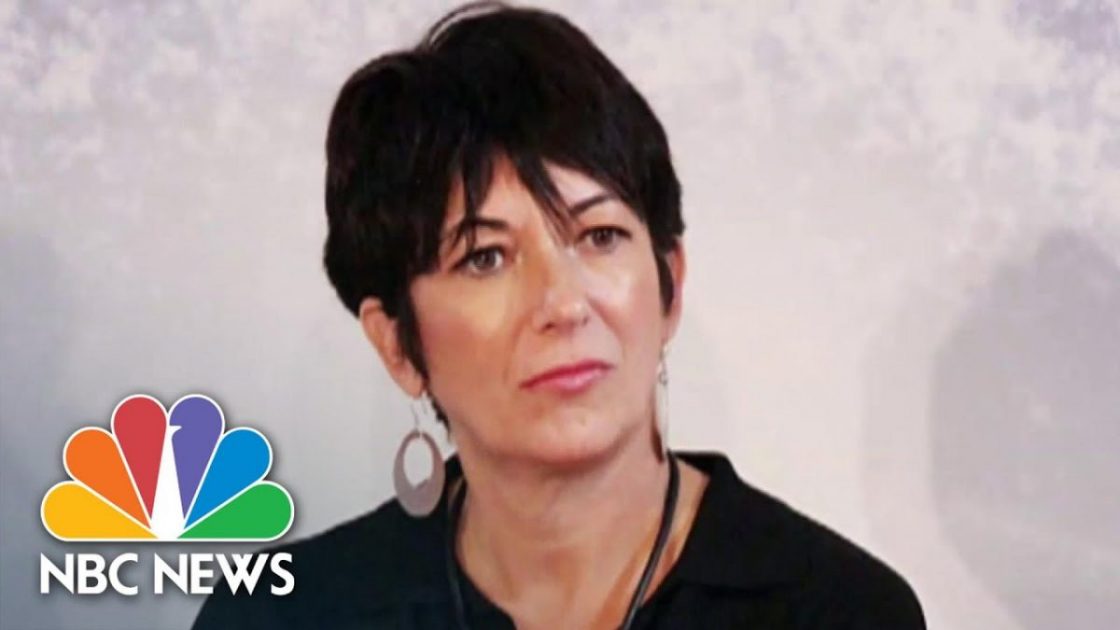 On Monday, closing arguments in the trial for accused sex trafficker Ghislaine Maxwell took place — with the prosecution painting the notorious socialite and ex-girlfriend to accused pedophile Jeffrey Epstein as a cold, hardened predator.

The defense, on the other hand, took the line that the four women who testified that they’d been groomed by Maxwell for Epstein to abuse were fabricating or exaggerating their claims for the sake of lining their own pockets.

“Memories have been manipulated in the aid of money,” defense attorney Laura Menninger told the jury during closing arguments on Monday, according to The Independent.

The thing is, as the prosecution adroitly detailed, the defense overlooked one small factor that is unlikely to escape the notice of the jury.

The witnesses have already received payouts from a fund for the victims of Epstein and had literally nothing to gain from providing their oftentimes emotional and painful accounts in the courtroom.

Menninger went through each of the four women who accused Maxwell of grooming them for Epstein to abuse, as well as, in some cases, to abuse herself — trying to poke holes in their story to underscore her argument that the defense rounded up money-grubbing opportunists with flimsy allegations to make their case.

Each woman told of how they were befriended and doted upon by Maxwell who, sooner or later, began to arrange for their private sexual escapades with her then-boyfriend, the now-deceased billionaire who was accused of abusing underage girls for years before he was ultimately charged in 2019, only to die in his Manhattan jail cell awaiting trial.

Defense attorneys for Maxwell argue that she is serving as a scapegoat for Epstein’s crimes.

“The U.S. presented evidence like a sensational tabloid. These were things that Epstein did, perhaps, his crimes. But Ghislaine Maxwell is not Epstein,” they stated in their closing arguments, according to Yahoo! sports.

In rebuttal to the defense’s attempt to poke a thousand tiny holes in the witnesses’ claims, however, the state managed to poke one massive hole in the entire premise of the defense’s assertions and pointed to the fact that the purported victims had already received payouts from a compensation fund from Epstein’s estate.

“Did that look fun?” Assistant U.S. Attorney Maurene Comey questioned the jury, asking why the victims would have “put themselves through that, when they’ve already gotten millions of dollars” from the settlement, Yahoo! sports reported.

“They did it for justice, for the hope that the defendant would be held accountable for her role in shattering their lives,” she explained.

In their closing arguments, the state also pointed to the fact that Epstein, on his own, would have come off as “creepy” for trying to lure underage girls into his inner circle, so he could abuse them, but Maxwell, who they characterized as “sophisticated” and “dangerous,” was the perfect accessory to his crimes, according to The Independent.

The defense also seems to have unwittingly lent aid to the theory that Maxwell greatly enabled Epstein to function as it tried to argue that Maxwell didn’t need her notorious boyfriend at all.

“Do you know Ghislaine’s lifestyle before Epstein, and after? Maybe it was Jeffrey who needed Ghislaine and her connection, and not the other way around,” Maxwell’s lawyers suggested, according to Yahoo! sports.

This bolsters the impression that Maxwell was the grand madame of Epstein’s sick and twisted games, and considering that she has been accused of being sexually involved with the girls themselves, there’s no reason to assume that she didn’t also benefit, so to speak, from her recruitment efforts.

The women who accused Maxwell all had a similar story, which matches accusations that have been made against her and Epstein for years now.

Before there was ever an Epstein victims’ compensation fund, women have been claiming that the notorious power duo lured them as young women into their inner circle, so Epstein could treat them like disposable sex objects.

The defenses stance that Maxwell was disconnected to Epstein’s crimes and that the prosecution is trying to pin his crimes onto her is absurd on its face to anyone who has been following the Epstein saga for more than five minutes.

Ghislaine Maxwell has always been at the center of the Epstein scandal.

As long as there have been Epstein conspiracy theories, she has been named in them, beginning many years before Epstein turned up dead in that Manhattan jail cell. In fact, I remember distinctly after his arrest in 2019, those who were in the know were calling for her to be found and arrested as well.

Don’t forget that she was on the lam for a good year after his initial arrest before she was finally found, arrested and charged.

That is why she is in the courtroom today. Not because Epstein is dead, but because she stands accused of playing a principal role in his crimes.

There is a very consistent theme between the accusations hurled against her as the cruise ship director of Epstein’s lavish and hedonistic lifestyle.

What are the odds that four women would be willing to perjure themselves on the stand for money they’ve already received?

It seems far more likely, then, that these women all have similar accounts because they had similar experiences with the longtime alleged madame. These women were willing to testify because what Maxwell did to them has haunted them their whole lives, and they are finally able to see her held to account.

Will her accusers find justice?

That’s what we shall have to wait and see.