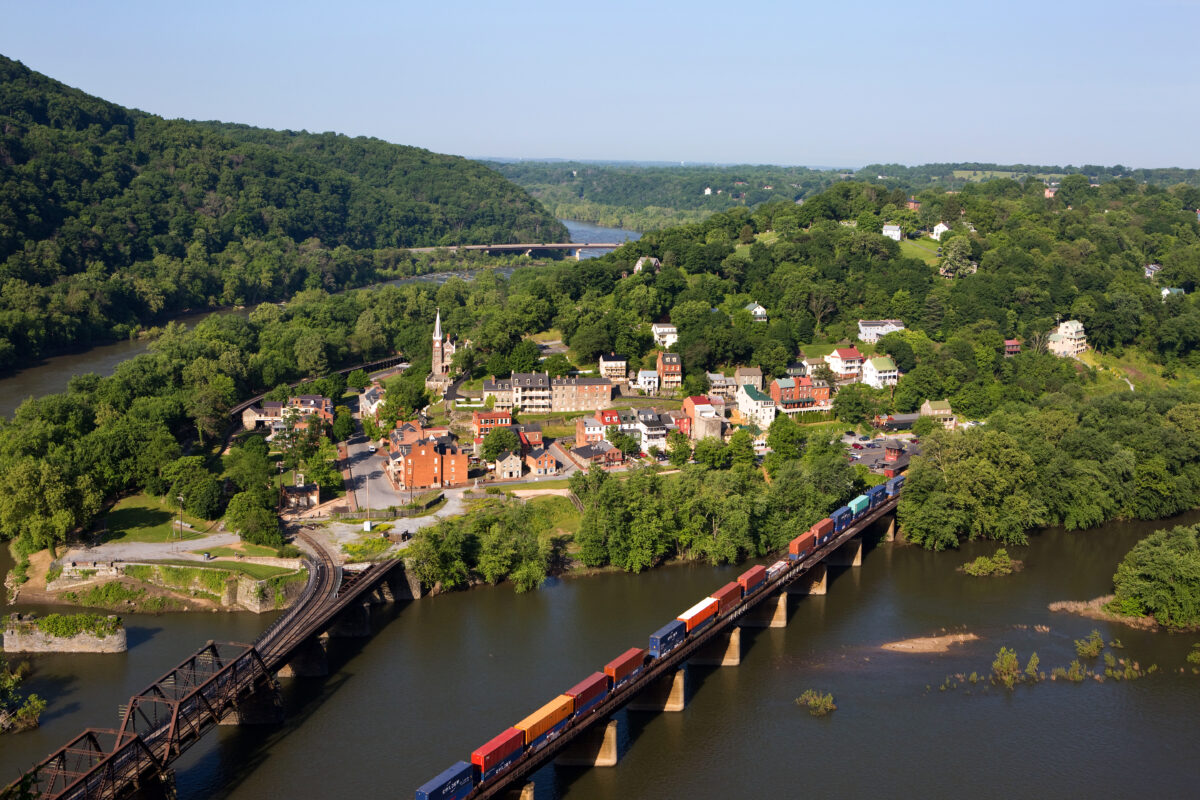 The general feeling on the left is that the voters of West Virginia are going to punish Democratic Sen. Joe Manchin for not voting for President Joe Biden’s Build Back Better spending spree, effectively killing it.

Never mind the fact that the White House had done almost nothing to address Manchin’s issues with it: the risk of inflation, the fact it launched numerous long-term programs with only short-term funding solutions, those sorts of serious existential issues. (Both of these were very real concerns — something the media didn’t particularly want to report on. We’ve been bringing you all of this at The Western Journal since the spending bill was announced, it’s worth noting, and we’ll continue to bring America the truth about the Democrats’ tax-and-spend plans. You can help us bring America the truth by subscribing.)

The most voluble member of this contingent was independent Vermont socialist Sen. Bernie Sanders, who appeared on CNN shortly after Manchin made his declaration Sunday morning. He said the vote on Build Back Better should go ahead — if just so Democrats could have two minutes of hate against Manchin.

“We’ve been dealing with Mr. Manchin for month after month after month. But if he doesn’t have the courage to do the right thing for the working families of West Virginia and America, let him vote no in front of the whole world,” Sanders said.

Bernie Sanders on Manchin saying he’s a no on BBB: “We’ve been dealing with Mr. Manchin for month after month after month. But if he doesn’t have the courage to do the right thing for the working families of West Virginia and America, let him vote no in front of the whole world” pic.twitter.com/LrHlbdXRBG

Later: “We cut childhood poverty by over 40 percent, an extraordinary accomplishment. Manchin doesn’t want to do that? Tell that to the struggling families of West Virginia and America.”

More Bernie Sanders on Manchin: “We cut childhood poverty by over 40%, an extraordinary accomplishment. Manchin doesn’t want to do that? Tell that to the struggling families of West Virginia and America.” pic.twitter.com/yw0mFlCJ0X

Never mind that this is an odd tack to take. Manchin did tell that to what Sanders described as “the struggling families of West Virginia and America” — and live on television, no less.

Furthermore, he did Sanders one better by telling the world he would vote no on cable TV’s most popular news channel; if Sanders believes voting on it would really make people pay attention to what Manchin had to say, I’d encourage the Vermont senator to look at the ratings differential between Fox News (where he announced the vote) and C-SPAN 2 (which would air him casting it).

Instead, focus on the real problem: The people of West Virginia probably aren’t going to mind Manchin’s stance in the least, particularly if the people Fox News talked to were any indication.

On Tuesday, the network published a compilation of people it talked to in the parking lot of a Walmart in Charles Town, West Virginia, where those queried didn’t seem to mind their senator’s position.

“I support Joe Manchin 120 percent,” one woman said, adding she was happy Manchin was “not backing down to Biden.”

“Because West Virginia is suffering for Biden’s choices,” she added.

“I’m praising him. I may consider voting for him next time if he runs,” another woman said.

“We’re putting our young people in a debt they’ll never see the end of.”

“I think it was the right thing to do,” one woman said. “Too much money going in the wrong direction.”

“I think the bill itself has a little bit too much muscle,” he continued. “And I think it’s what he’s fighting to get it reduced down to … I think it’s very expensive.”

A small sample size, perhaps, but not a surprising one. Donald Trump won by almost 39 points there in the 2020 presidential election. Manchin is the only conceivable guy who could hold the seat for the Democratic Party going forward — and now the left wants to start putting the squeeze on him.

“He has had absolutely no pressure,” one Democratic aide told The Hill. “Biden’s got to grab him by the lapels and say, ‘Listen, this ends now.'”

Good luck with that. Should Biden grab Manchin by the lapels — that feels like a mismatch, by the way — something will end and it’ll be the Democrats’ majority in the upper chamber.

The West Virginia senator has thus far resisted all entreaties to join the GOP. However, any attempt to put Manchin between a rock and a hard place will fail because he’ll always have an escape route in the Republican Party. With that escape, the Democrats’ rule over a 50-50 Senate would evaporate. Forget passing their sweeping agenda — they wouldn’t even be confirming judges or passing budgets without Republican help.

Even if Manchin wants to stay with the party and they undermine him, what they won’t get is a more progressive senator from West Virginia. They’ll get a Republican. If a Democrat beats him in the primary, they’ll almost certainly lose if they’re not an incumbent and they’re further to the left.

If Manchin decides he’s out when his term ends in 2024, they’ll also almost certainly get a Republican. Don’t listen to me about this, though. Listen to the people of West Virginia.

Have fun with that lapel-shaking, Dems. It’ll all end in tears.