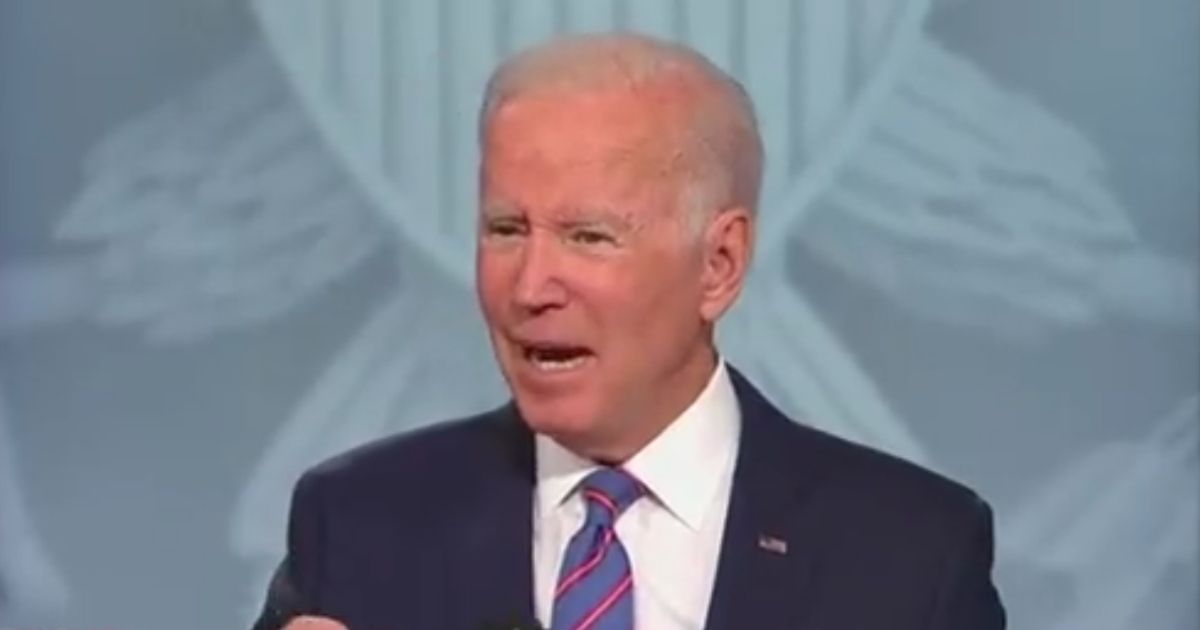 It is widely understood that CNN trends to the left.  They don’t seem to be denying it any more, so why should anyone else?  The mainstream media in America is now widely understood to be partisan entertainment, and that’s just fine.  In many ways, it helps us gauge the truthiness of what we’re hearing, understanding that it comes through a filter of political spin.

So when the liberal-leaning network actually suggests that President Joe Biden’s mental capacity is slipping, it’s important to stand up and take notice.

A CNN corresponded said Wednesday that Joe Biden ‘seemed confused’ in his ABC News interview earlier this week, when the president appeared to mix up COVID-19 at-home tests and antiviral pills.

Biden, 79, spoke to ABC’s David Muir for 20 minutes in an interview that aired on Wednesday and defended his administration against criticism of its handling of the pandemic and readiness for the rapidly spreading Omicron variant, but also admitting that there were certain mistakes made.

When asked about complaints that the lines to get tested for COVID-19 were excessive, with waits of over five hours in New York City as one example, Biden said that 500 million at-home tests had been ordered.

But several times he referred to the tests as ‘pills’ – potentially thinking of the Pfizer antiviral pills, which were federally approved on the same day.

‘Repeatedly throughout this interview – President Biden seems confused and was confusing the half a billion tests that they’ve ordered with a half a billion pills,’ said Jeff Zeleny, CNN’s chief national affairs correspondent.

While the move is certainly surprising, at least in terms of CNN’s willingness to espouse such an idea, some of the confusion that we’ve seen from the President is undeniable.