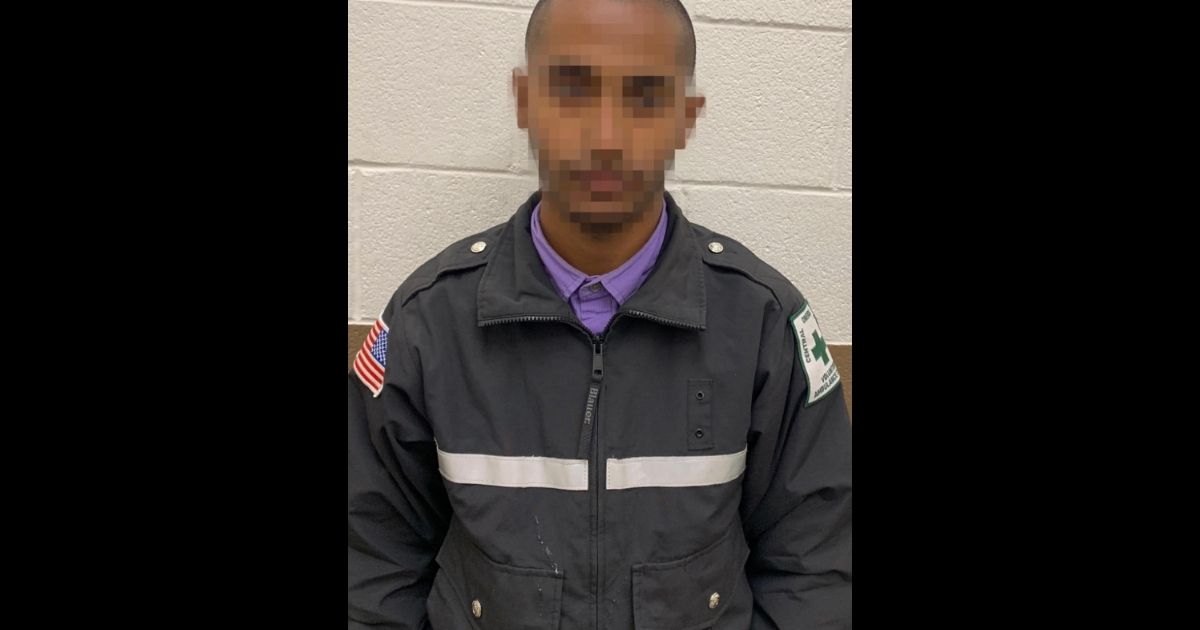 For any wishful thinkers who believe that only migrants seeking a better life are coming over the border into the United States, that notion was proven false on Thursday.

Chief Patrol Agent Chris T. Clem announced in a tweet that a 21-year-old man who crossed into the United States through the Yuma sector of the southern border is a “potential” Saudi terrorist.

“#YumaSector agents apprehended a potential terrorist who illegally entered the U.S. from Mexico Thursday night. The 21-year-old migrant from Saudi Arabia is linked to several Yemeni subjects of interest. #BorderSecurity is #NationalSecurity,” he said.

The most disturbing part about the encounter was the jacket the man was wearing, which has both an American flag and a “Central Oneida County Volunteer” patch on it.

Central Onedia County is in New York, so he probably assumed that Border Patrol would believe he was coming to the United States in good faith.

While it’s unclear what his plans were once he arrived in the U.S., it’s safe to assume he was up to no good.

According to Fox News, the man has no affiliation with the aforementioned volunteer group.

This naturally raises the question: Where did he get the jacket, and are there others trying to dupe border agents too?

Regardless, this arrest reaffirms the need for border security.

The left might argue that whenever a person is found or drugs are seized, it’s evidence that law enforcement is doing too much or just the right amount.

But the point is that there needs to be an increased level of security, because this is malicious activity that only lands on their radar.

It’s likely that there could be more people coming across the border with bad intentions, so it is prudent to vet every illegal migrant thoroughly, or flat-out not admit them into the country.

Unfortunately, this is only one of many alarming moments Border Patrol has dealt with in recent months.

The White House enabled crisis has raged on since February and will continue to wreak havoc on border communities into 2022.

These brave men and women are protecting the U.S. each day, and making sure that those crossing the border are doing so for the right reasons.