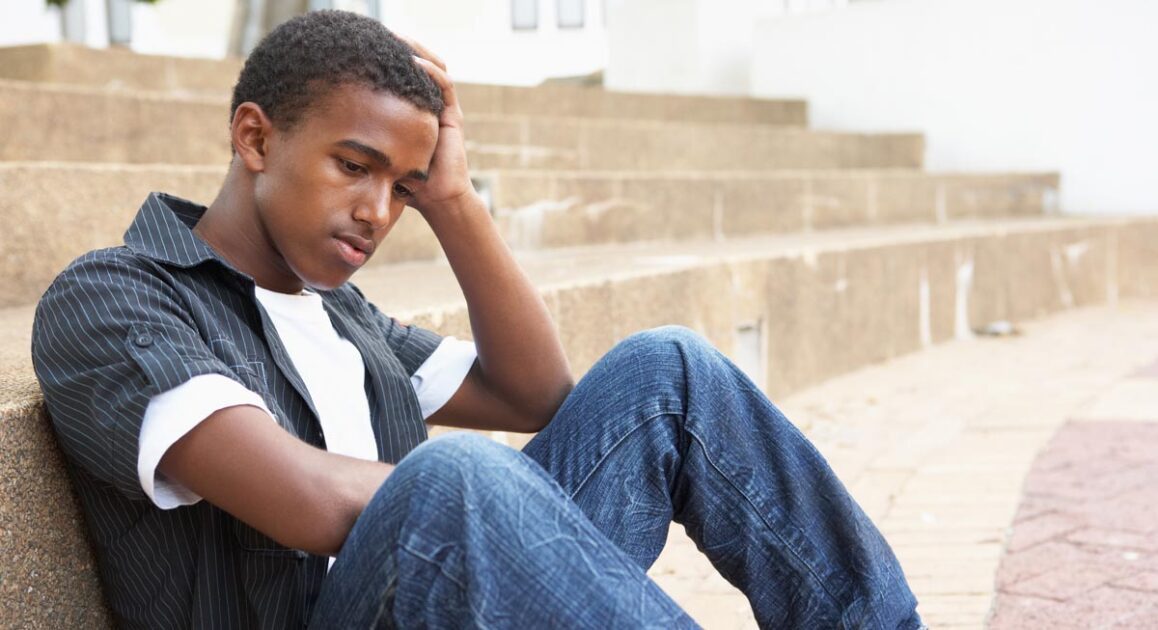 Ask someone what would be the age group Joe Biden remains the most popular with.

They might mutter a few “Hmmms,” scratch their chin a bit and finally say: “I think he’s still popular with young people.”

Among people under age 30, Biden’s at a minus 21, the highest negative rating among any age demographic, according to a poll by The Economist and YouGov as reported in The Week.

Fifty percent of those young people disapprove of Biden, versus 29 percent who approve. Thus, the 21-point spread.

This spells real danger for Biden at the poll that really counts: the upcoming 2024 election polling place.

Analyzing the data, Charles Franklin of the Marquette Law School Poll noted some “disengagement among the young I hadn’t expected” in that 20 percent of those under 30 had no opinion regarding Biden, The Washington Examiner reported.

Franklin was skeptical of the Economist-YouGov poll, noting that Biden’s under-30 approval held steady for three weeks, then took a sudden dip of 8 points at the same time Biden’s overall approval rating increased.

Also, the under-30 sample size was small, resulting in a higher margin of error, Franklin told the Washington Examiner.

However, A Quinnipiac University poll released November 18 reflected results similar to those of The Economist and YouGov.

In the age 18-34 demographic Quinnipiac showed a 44 percent disapproval rating and a 34 percent approval rating, a margin of 10 points. Adults 35-49 disapproved 57 percent and approved 36 percent, a 21-point gap.

Those figures reflect a major reversal from results of research Quinnipiac conducted at the beginning of the Biden presidency. In February Biden’s 18-to-34-year-old results showed a 12-point approval rating.  Adults 35 to 49 approved by 15 points, the Washington Examiner said.

Biden went into last year’s election with a lot: Young people were more enthused in the 2020 election, with half of them voting, compared to 39 percent in 2016, noted the Center for Information & Research on Civic Learning and Engagement of Tufts University.

With the younger demographic — usually considered reliable for Democrats — turning against Biden, it presents a major challenge for the party as it enters the midterms and looks ahead to 2024.

The conventional wisdom is that in midterm elections, the party in power tends to suffer setbacks among the voters.

And it’s no secret the Biden administration — not even a year in office — is in a tailspin.

It’s easy to see why: inflation, including gas prices; vaccine mandates and other missteps regarding COVID, the Afghanistan fiasco and more.

In a mid-December podcast of Uncommon Knowledge from The Hoover Institution, Kim Strassel, Wall Street Journal columnist, posed an overview of self-inflicted problems of the Biden administration and Democrats in general:  “Some of this is just good old-fashioned political arrogance.

“They came in and heard all those quotes about being [in a situation like] FDR and actually thought it might be true.

“And you’ve had a party that, while it campaigned on some of the things it’s been doing, didn’t recognize that most voters never heard [what they campaigned on].

“They heard a guy who was coming to office who they thought would not be Donald Trump and who would deal with COVID.

“Those were the two main promises and instead we’ve had this dramatic overreach.”

The overreach, according to Strassel, stems from the progressive wing of the Democrats seeing the takeover of Washington by controlling the White House and Congress “as a once in a generation opportunity.

“And so they have pushed some extremely giant provisions that the American public just isn’t ready for.”

There’s also been “some phenomenal mismanagement of this White House and this Congress,” she said.

Problems facing young people may be influencing the polls: disruption of their education due to COVID fear on the college campus, perception of Democrat incompetence or bad motives, questions regarding career moves in an ever-changing economic and technological scene.

“A lot of young people and even parents, some of whom are back in school getting degrees, or people who have nieces and nephews who have incurred large amounts of debt, were counting on that being in the soft infrastructure, the reconciliation bill,” Suffolk University Political Research Center Director David Paleologos told the Washington Examiner.

Biden’s age may also be a factor, Paleologos said, along with perception by young people of inadequate progress on environmental issues.

Whatever the reason, with a departure of young adults, there’s got to be a lot of head-scratching at Democrat headquarters.

Because a day of reckoning may be coming.