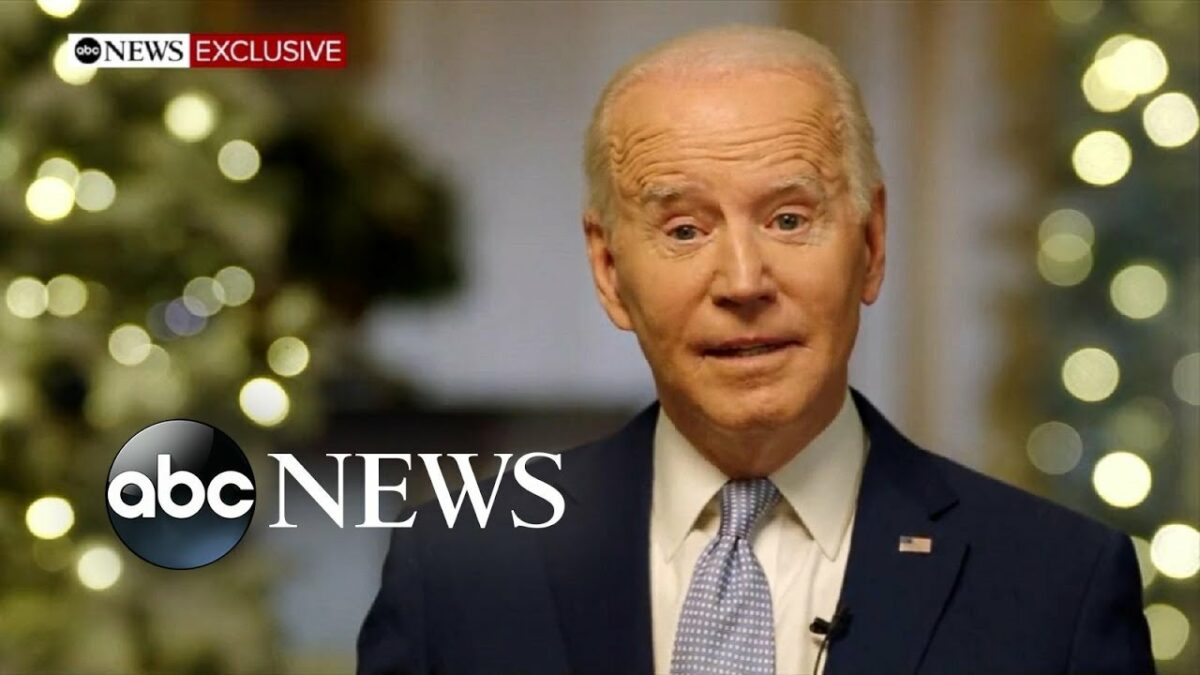 The following article, Biden Deploys Military to US Hospitals as Americans Reject His Mandates, was first published on Flag And Cross.

The White House announced Tuesday it is deploying military medical forces to hospitals around the country to help combat the omicron variant of the coronavirus.

According to a White House fact sheet, 1,000 service members, “military doctors, nurses, paramedics, and other medical personnel,” will be sent to hospitals in January and February.

Additionally, “more than 100 clinical personnel and paramedics — are deploying to six states now: Michigan, Indiana, Wisconsin, Arizona, New Hampshire and Vermont. This is on top of the 300 federal medical personnel that we have deployed since we learned about Omicron,” the fact sheet states.

This is all well and good, but the move comes as the administration is pushing all employers, including health care providers, to enforce COVID-19 vaccine mandates.

What is the sense in forcing health care workers who do not want to take the vaccine to do so or lose their job?

Meanwhile, the federal government is trying to fill the gap with 1,000 military personnel.

The administration, which declared victory over the coronavirus in July, issued a rule requiring all health care workers to get vaccinated.

Fourteen states have sued to block its enforcement, according to NBC News.

The outlet reported that, as of Monday, “Two federal appeals courts blocked its enforcement in a total of 24 states, but it remains in effect in the 26 others. The Biden administration has asked the Supreme Court to lift the stays and allow enforcement nationwide.”

The push to get health care workers vaccinated or lose their job is directed at the same heroic people who were on the front lines during the early days of the pandemic when a vaccine wasn’t even available, many of whom likely got the virus and recovered and now are naturally immune.

The White House does not like to talk about natural immunity.

“Our vaccines are the most powerful tools we have — they work to protect people from serious illness and death, and boosters provide people optimal protection. While cases among vaccinated individuals will likely increase due to the more transmissible omicron, evidence to date is that their cases will most likely be mild,” the fact sheet states.

“In contrast, unvaccinated individuals are at high risk of getting COVID-19, getting severely ill, and even dying.”

No mention of natural immunity.

On Monday, Biden stated regarding the omicron variant, “We are looking at a winter of severe illness and death for [the] unvaccinated – for themselves, their families and the hospitals they’ll soon overwhelm.”

“But there’s good news: If you’re vaccinated, and you have your booster shot, you’re protected from severe illness and death,” he added.

In a statement to Americans, President Joe Biden warned that “Omicron is here” and will likely start spreading “rapidly” through the United States. “For unvaccinated, we are looking at a winter of severe illness and death,” Biden said. pic.twitter.com/CyLw5FdoHT

It also is completely dismissive of natural immunity, now supported by 140 studies https://t.co/Gy95i9qb8U

An Israeli study in August — not yet peer-reviewed — involving a database of millions showed that natural immunity is much stronger than vaccinated immunity.

“Unvaccinated Americans are not going to be persuaded by messaging like this,” she wrote.

Who is this for? Unvaccinated Americans are not going to be persuaded by messaging like this. https://t.co/he3jvfEgnz pic.twitter.com/ZI365x4hlB

Certainly, there’s an argument to be made that the administration should be commended for trying to help states experiencing higher hospitalizations due to the omicron variant, but its policies are one step forward and three steps back, particularly with regard to vaccine mandates directed at health care workers.

Continue reading: Biden Deploys Military to US Hospitals as Americans Reject His Mandates ...

Armed troops not far behind?