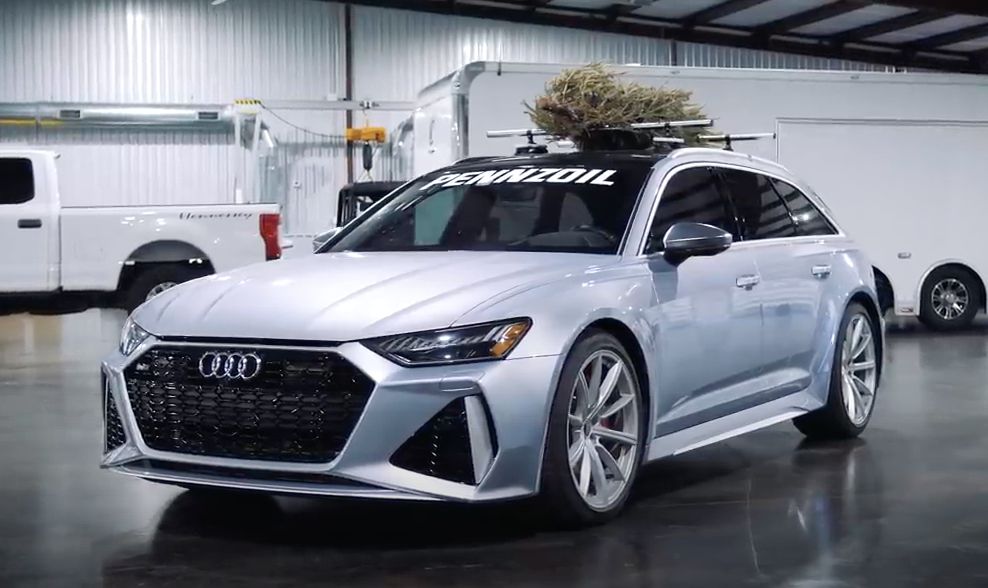 The following article, Bad News for Biden: Electric Vehicle Market May Be Doomed Due to One Rare Mineral, was first published on Flag And Cross.

Electric car manufacturing is running into a hiccup as the price of one key material is rising. This will also cause problems for President Joe Biden and his administration, as they were planning on growing the electric car industry in order to promote sustainability.

The price for lithium, a key material for electric car batteries, is skyrocketing.

In the past 12 months, the cost of lithium has gone up more than 250 percent, according to Benchmark Mineral Intelligence, meaning the price of batteries is going up as well.

Overall, there has been a downward trend in the pricing of battery packs over the past several years. Research by the Department of Energy’s Vehicle Technologies Office, shows that the price of a vehicle lithium-ion battery pack declined 87 percent between 2008 and 2021.

But that does not make battery packs cheap.

The cost of electric vehicle battery packs is about $132 per kilowatt hour (kWh), Electrek reported at the end of November. The average Tesla battery pack has a capacity of 100 kWh, which means a battery pack would cost over $13,000.

Generally, $100 per kWh for a battery pack is the benchmark price necessary for electric vehicles to be cost-competitive with gas cars.

At Tesla, one of CEO Elon Musk’s goals is to produce a $25,000 electric vehicle, Bloomberg reported. That is about $15,000 cheaper than the current Model 3, which is the cheapest car Tesla has on the market.

But producing a cheaper model is difficult when the raw and necessary material of lithium is so expensive. At the beginning of the month, the price hit about $31,395 per ton, according to Benchmark’s Lithium Assessment.

These cost problems are also going to cause political problems, particularly for the Biden administration.

To promote sustainability and climate responsibility, the Biden administration is looking to electric cars to help make a big impact.

That is why the White House unveiled an electric vehicle charging plan of action. Electric cars are great, but there has to be a charging infrastructure to support them. So, the Biden administration took the lead.

The Bipartisan Infrastructure Law includes a plan that outlines how federal agencies will pitch in to develop the charging infrastructure, according to a press release from the White House.

“President Biden has united automakers and autoworkers to drive American leadership forward on clean cars, and he set an ambitious target of 50 percent of electric vehicle (EV) sale shares in the U.S. by 2030. Now, the Bipartisan Infrastructure Law will supercharge America’s efforts to lead the electric future, Building a Better America where we can strengthen domestic supply chains, outcompete the world, and make electric cars cheaper for working families,” the press release said.

The price tag on the “EV Charging Action Plan” is about $7.5 billion, with $5 billion slated for funding for states to build a national charging network and $2.5 set aside for “communities and corridors through a competitive grant program that will support innovative approaches and ensure that charger deployment meets Administration priorities such as supporting rural charging, improving local air quality and increasing EV charging access in disadvantaged communities.”

Electric vehicles are not a bad idea. So far, they appear to cost less in maintenance, as Axios reported. And it’s undeniable that they are genuinely better for the environment. But the cost of electric cars is still prohibitive enough that the dreams of them replacing gas cars are still just that — dreams.

With that in mind, the Biden administration’s plan to spend another $7.5 billion to build the infrastructure should cause some hesitation.

If electric cars were already affordable and prolific, then spending the money to build the infrastructure for them would be a different discussion. But with prices where they are now, and especially with lithium costs increasing, it seems that it may be a few more years before we reach the point of electric cars dominating the market.

Continue reading: Bad News for Biden: Electric Vehicle Market May Be Doomed Due to One Rare Mineral ...