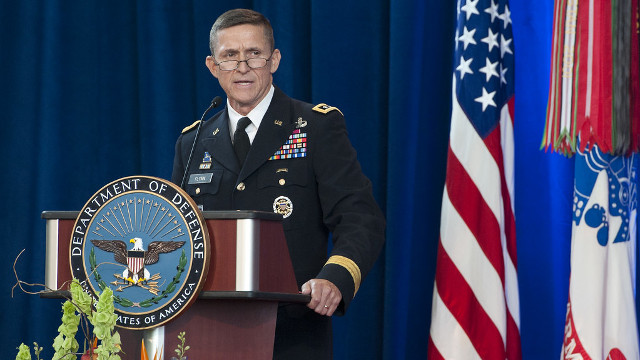 As the January 6th select committee continues to move ever further into partisan politicking, those who have found themselves in the crosshairs of the group are beginning to find cause for concern.

The committee isn’t exactly playing fair, so to speak, conjuring all sorts of contempt traps for their targets.  Steve Bannon and Mark Meadows are already facing criminal contempt charges only for the fact that they are looking to have the issue of executive privilege ruled upon before accidentally going too far in their testimony to the group.  This legally-sound reticence was the impetus for the charges leveled against them, and those with any semblance of self-preservation have begun to understand that this is by design.  The committee is inventing leverage by making their victims choose between contempt and crossing the executive line, when that right is finally adjudicated.

There’s no winning here, and so those who’ve been subpoenaed are trying everything in their power to prevent themselves from being trapped.

This includes a bid for a restraining order by former national security adviser Michael Flynn, against the committee, that was denied this week.

A federal judge in Florida on Wednesday denied Michael Flynn’s request for a temporary restraining order to block subpoenas from the House Jan. 6 committee compelling him to testify and to produce scores of documents.

The judge took action the day after Flynn filed his motion in federal court in Florida, where he lives.

U.S. District Judge Mary Scriven of Tampa said Flynn’s motion, which was filed Tuesday, failed for two reasons, including a lack of urgency.

The judge wouldn’t be budged.

She noted that the committee postponed Flynn’s deposition to “a date to be determined.” And while the committee’s subpoena said he should produce the documents it requested by Nov. 23, “there is no evidence in the record as to the date by which the select committee now expects Flynn to comply with its document requests,” she said.

For those and other reasons, Scriven said, “there is no basis to conclude that Flynn will face immediate and irreparable harm,” which is what he would have to demonstrate to get a restraining order.

The news comes within hours of former President Trump’s request that the Supreme Court rule on the issue of executive privilege, as current President Joe Biden has roundly rejected claims to that right by the previous Commander in Chief.