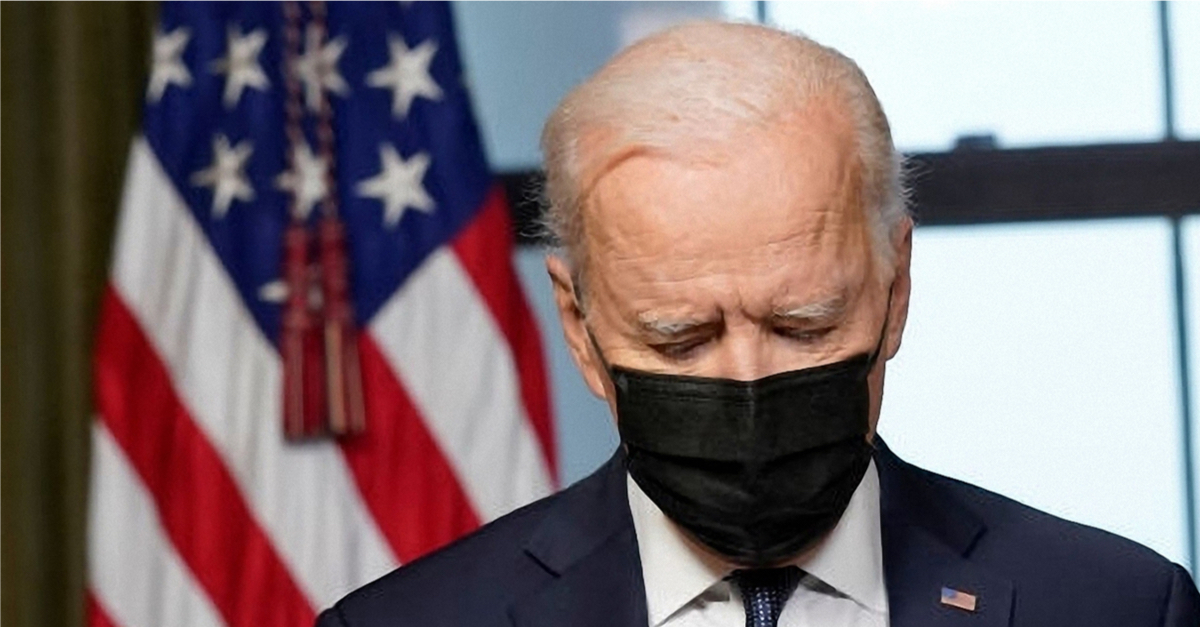 The following article, Joe Biden Questions His Own Health in 2024 Prediction, was first published on Flag And Cross.

For just about the entirety of politics, our current and prospective public servants have put a premium on ensuring that their health is immaculate.  This has been true for all of time, and has been best demonstrated in both positive and not-so-positive ways.

President Franklin D. Roosevelt, for instance, was unable to walk; confined to a wheelchair that very, very few people knew about until he was long out of office.  Hillary Clinton, on the other hand, appeared to be in dire straights during the 2016 election, but refused to give the world any sort of straight answer as to why.

Now, with President Joe Biden allegedly planning to run for office again in 2024, (when he’ll be an octogenarian), there are serious concerns about whether or not he’s up for it.  Heck, even Biden himself isn’t so sure.

President Biden said he would run for re-election if he was “in good health” and that he believed “fate” would help bring him a second term.

Biden, 79, made the caveat in an interview with ABC News Wednesday, telling “World News Tonight” anchor David Muir he would welcome a rematch with former President Donald Trump.

And then came the great copout.

“I’m a great respecter of fate. Fate has intervened in my life many, many times.”

While Biden may very well be in decent physical shape, there have been no shortage of concerns over his cognitions and mental capacity of late, and one has to wonder whether or not he’ll possess the wherewithal to make that decision when the time comes.

Continue reading: Joe Biden Questions His Own Health in 2024 Prediction ...