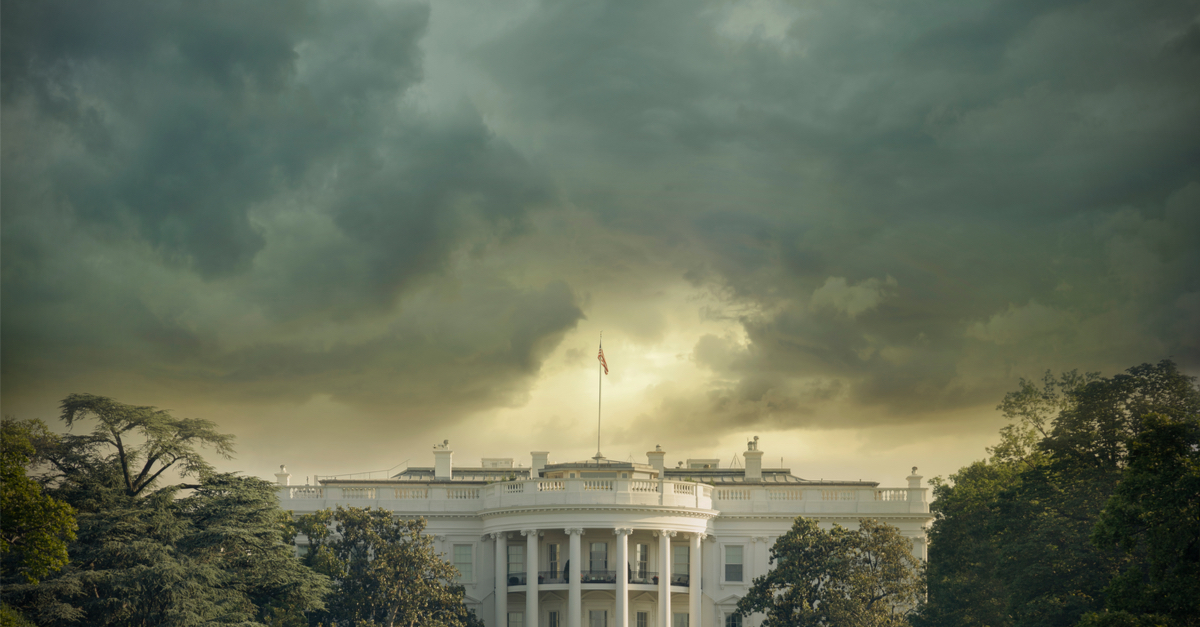 The following article, Biden Staffers Heading for the Exits as ‘Low Morale’ Grips White House, was first published on Flag And Cross.

It may be Christmastime in America, but things are definitely not so holly-jolly over on Pennsylvania Avenue.  In fact, it appears as though President Joe Biden is bringing a very Scrooge-like vibe to the West Wing, and staffers are reacting by concocting escape plans.

The mood at the White House appears to be a large factor in the moves.

One official spoke of a failure to rally the troops with team building and coordination. Happy hours and group dinners are not working, and a sense of teamwork and appreciation is not happening.

The feeling is, staffers say, is an “insular, top-heavy” West Wing where aides distance themselves from the rest of the staff. Biden is also distant and invisible and some staffers have not even been able to visit the White House, with the reported problems mirroring those afflicting Vice President Kamala Harris and her staff.

And it gets worse…

“It’s also hypocritical and ironic that a President whose brand is built on empathy and family has staff policies that fly in the face of that brand,” an official complained. “It’s not a good look and it’s emblematic of how this place runs.”

Biden only keeps a small group close, aides say, and there are “no new friends in Biden world.”

The Christmas season was particularly depressing for many staffers, as they were unable to bring friends and family to see the White House decorations.

Biden, along with Vice President Harris, have been dealing with an enormous amount of turnover in the White House, with the latter’s staff complaining of the VP’s bullying and poor behavior.