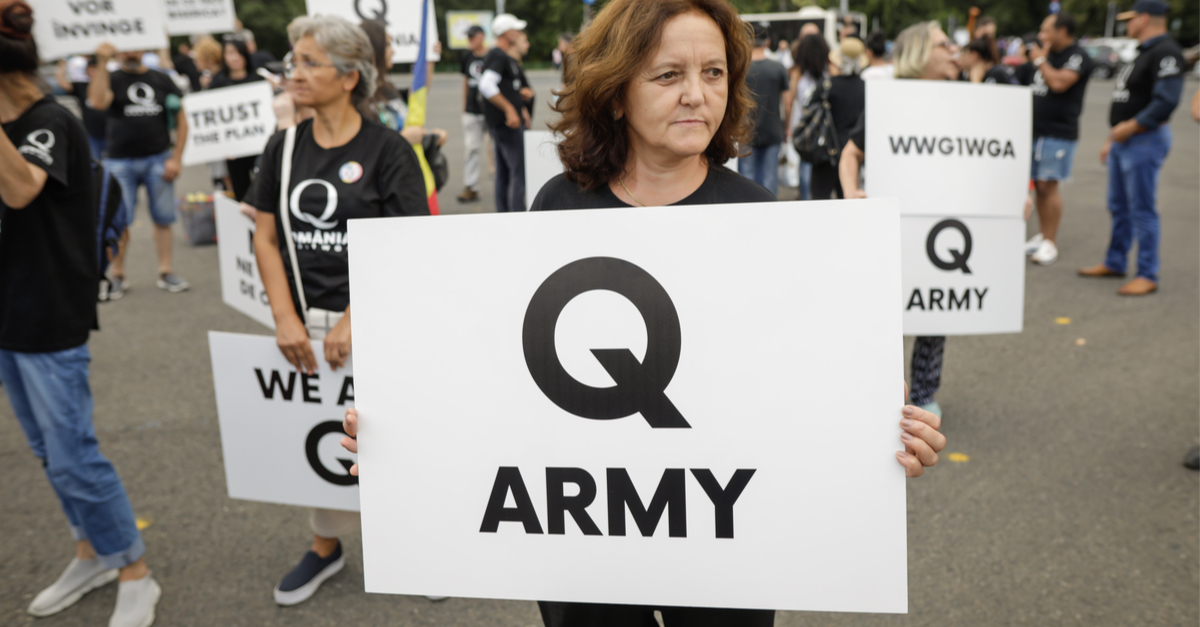 As we fast approach the anniversary of the events of January 6th, there appear to be more questions than answers, and more vitriol than ever.

The select committee investigating the attempted insurrection have been hard at work, spraying subpoenas all over The Beltway of late, often targeting those who were within former President Trump’s inner circle.  This, despite the fact that Trump has already been acquitted on the charge of “inciting” the riot by the Senate.

Now, another one of Trump’s close confidantes, (and a major figure in QAnon lore), is suing the committee over their subpoenaing of him…and it could get ugly.

Michael Flynn, Donald Trump’s former national security adviser, is suing to prevent the Jan. 6 select committee from enforcing a subpoena for his testimony and documents, claiming it could violate multiple privileges, including his Fifth Amendment right against self-incrimination, by forcing him to disclose evidence related to multiple ongoing criminal matters.

In a lawsuit filed Tuesday in a federal district court in Florida, Flynn indicated that he had been in extensive talks with the Jan. 6 committee to negotiate terms of testimony. He said he had hired a vendor “to collect and process General Flynn’s documents, which it did, so that they could be preserved, reviewed and produced to the Select Committee.”

But those talks broke down as Flynn attempted to narrow the topics he would discuss. “Although the Committee agreed to postpone General Flynn’s deposition to December 20, 2021, it would not agree to clarify or prioritize the Subpoena’s requests,” his attorney, Matthew Sarelson, said in the 42-page lawsuit.

Flynn hopes that this lawsuit will help him to avoid the fate of fellow subpoenaed Trump pals Mark Meadows and Steve Bannon, both of whom are facing charges of criminal contempt.