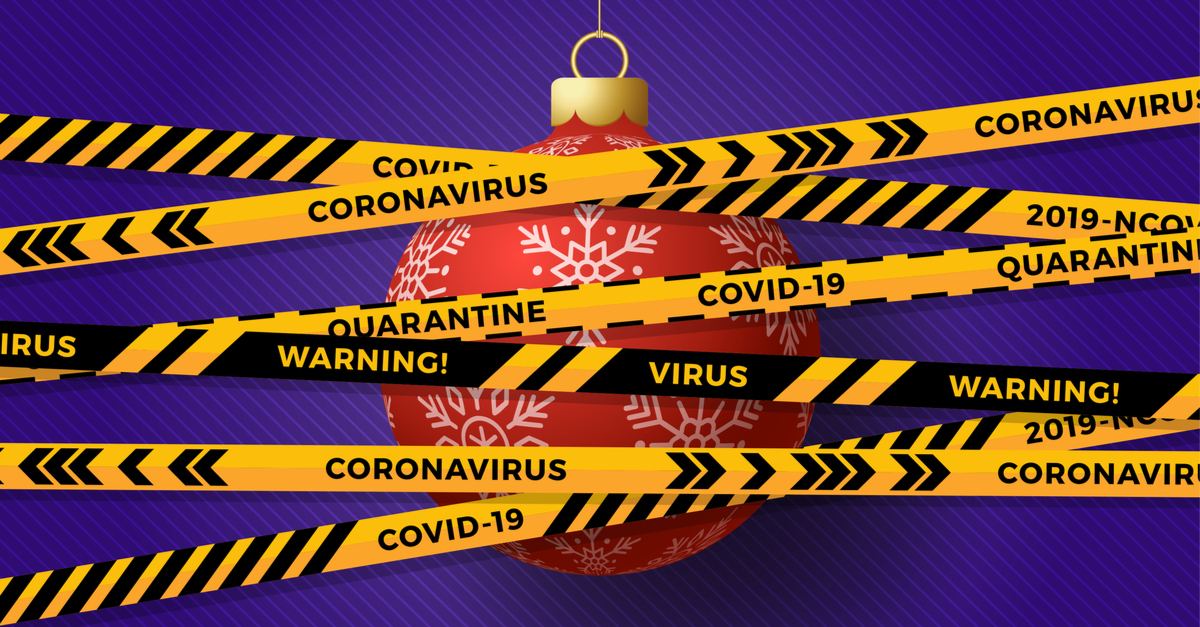 The following article, Christmas Should Be Canceled, According to…, was first published on Flag And Cross.

With confusion about the omicron variant continuing to dominate the headlines this week, there are plenty of varying opinions as to what should be done about Christmas.

For some, the mounting evidence for the omicron variant being “mild” is enough to see them continue on with their Christmas traditions, unburdened by concern.  Others, however, are beginning to sound the alarm over its swift spread, and have now issued wildly dramatic instructions as to how to proceed with the holidays.

W.H.O. director-general and Ethiopian biologist Dr Tedros Adhanom Ghebreyesus told journalists in Geneva the “fastest way” to “get back to normal” is for people to cancel or delay Christmas events, the Daily Mail reports.

Dr Ghebreyesu continued to say, “an event cancelled is better than a life cancelled. It’s better to cancel now and celebrate later than to celebrate now and grieve later.”

The W.H.O. has not previously issued a global decree to cancel any other religious holidays such as the Muslim’s Eid or the Hindu’s Diwali as a result of coronavirus.

The news comes on the heels of Dr. Anthony Fauci’s suggestion to turn away any friends or family who have not been vaccinated against the virus.

The W.H.O.’s warning appeared to be largely based on the swift spread of omicron, as opposed to the previous delta variant, which was far more deadly but less contagious.

Continue reading: Christmas Should Be Canceled, According to… ...