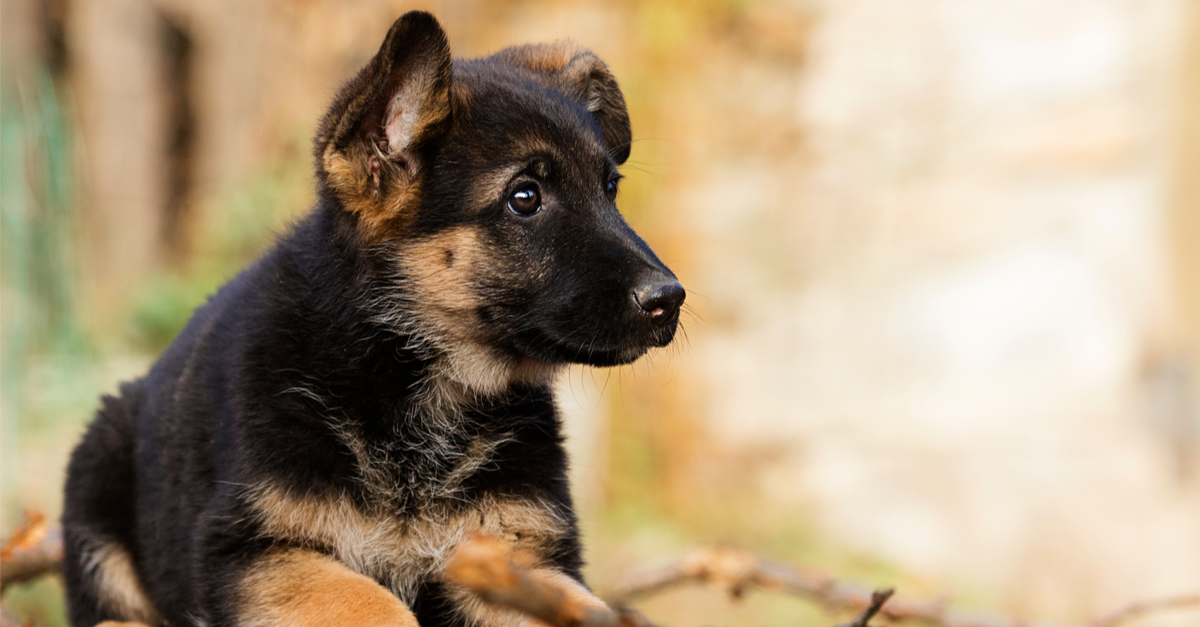 Despite the seasonal jolliness that has permeated much of the nation, the White House has largely been more of a bah humbug kind of place of late.

President Joe Biden can’t seem to get much of anything accomplished, the Democratic Party is shedding members like a Husky sheds its coat in August, and the administration’s approval ratings are tanking among just about any demographic that’s asked about it.

Maybe a puppy will help.

The White House posted a video of the president with his new puppy named “Commander” on Biden’s social media.

“Hey pal,” Biden says in the video, greeting his new puppy outdoors while wearing a mask. “How are you doing?”

Another shot shows Biden throwing the ball to the dog outdoors and arriving to the White House for the first time with the president and first lady.

The White House later revealed to reporters that Biden would send Major away from the White House, after he was repeatedly biting people.

The White House also revealed that a first feline is likely pouncing its way onto Pennsylvania Avenue in the coming months as well.

The production value of the announcement video is indicative of a good PR push as well, and could have a constructive collateral impact on the national opinion of Joe Biden.

Major will be headed to a “quieter” home than the White House, with the Biden’s blaming his repeated, violent behavior on the environment of the White House.