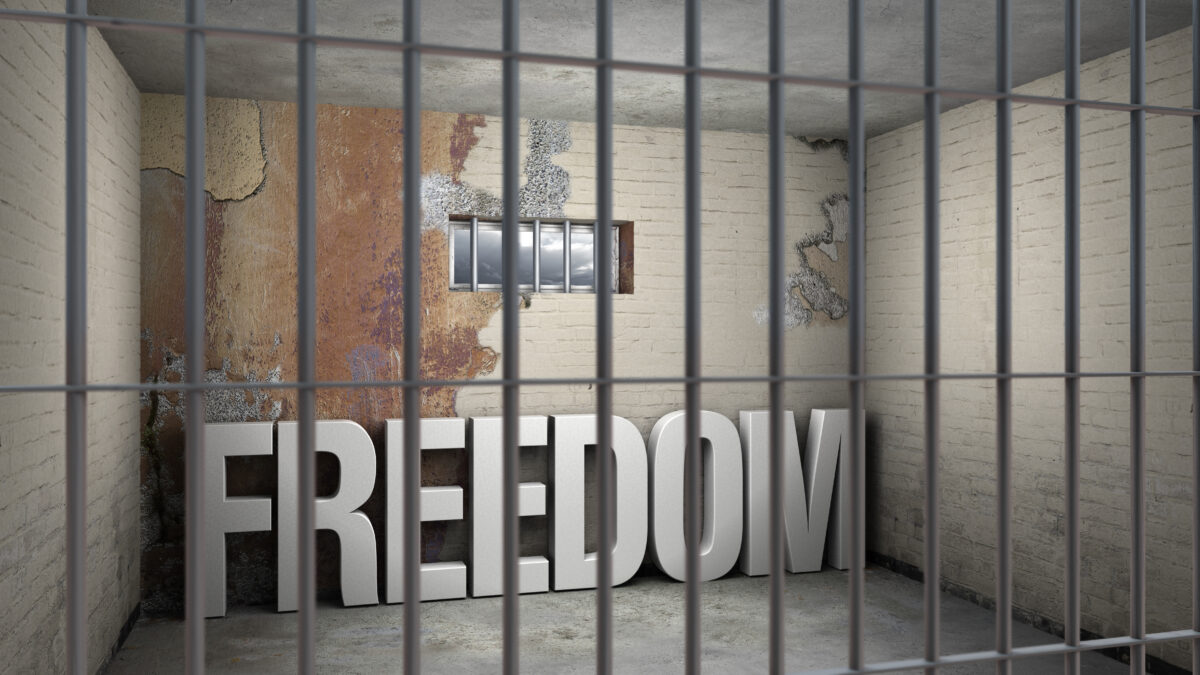 The Biden administration has a few choice words for the unvaccinated, and it likely will not win them any friends.

In a news briefing on Friday, White House Coronavirus Response Coordinator Jeffrey Zients gave a harrowing statement about the vaccinated compared to those who have not received coronavirus shots.

“We are intent on not letting Omicron disrupt work and school for the vaccinated. You’ve done the right thing, and we will get through this,” he said, according to a White House transcript.

While praising those who got vaccinated is one thing, the next part of Zients’ speech was deeply disturbing:

“For the unvaccinated, you’re looking at a winter of severe illness and death for yourselves, your families, and the hospitals you may soon overwhelm.”

Who is this for? Unvaccinated Americans are not going to be persuaded by messaging like this. https://t.co/he3jvfEgnz pic.twitter.com/ZI365x4hlB

Obviously, they are trying to use fear tactics in order to encourage people to get the vaccine.

But how is using language like that going to convince anybody who has already been hesitant about receiving the COVID vaccine for the past year to suddenly get the shot?

If people do not want to get the vaccine because they are distrusting of both political and corporate institutions, this will only make them more doubtful.

In addition, those who are left unable to get the vaccine because of medical or religious reasons are stuck feeling confused and condemned by their own government.

For those folks, they are curious about the risks of being punished for circumstances outside of their control.

“America needs hope and leadership from Biden. Not fear and dire predictions — America has met every challenge head-on and with optimism for generations. Our country will get through this together.”

Severe illness and death? Really Mr. President? America needs hope and leadership from Biden. Not fear and dire predictions – America has met every challenge head on and with optimism for generations. Our country will get through this together. pic.twitter.com/wRDsukuke2

Instead, the White House should *gasp* take a page out of former President Donald Trump’s book if they want to persuade Americans.

On Bill O’Reilly’s tour with Trump, the former president mentioned that he got the booster shot and explained the free-market success behind the medical technology that has made the pandemic more manageable.

“We did something that was historic. We saved tens of millions of lives worldwide. We, together, all of us — not me, we. We got a vaccine done, three vaccines done and tremendous therapeutics like Regeneron and other things that have saved a lot of lives,” Trump said.

“We got a vaccine done in less than nine months, it was supposed to take five to 12 years … millions and millions of people — I think this would have been the Spanish Flu of 1917, where up to 100 million people died. This was going to ravage the country far beyond what it is right now. Take credit for it. Take credit for it.”

“You’re playing right into their hands when you’re sort of like ‘Oh, the vaccine!’ If you don’t want to take it, you shouldn’t be forced to take it. No mandates but take credit because we saved tens of millions of lives.”

‘You’re playing right into their hands’ when you doubt the vaccine, President Trump says. pic.twitter.com/xJc7JTL0cR

NEW: During their show in Dallas, President Trump reveals to @BillOReilly he got the vaccine booster shot. pic.twitter.com/fhkOQEeeEQ