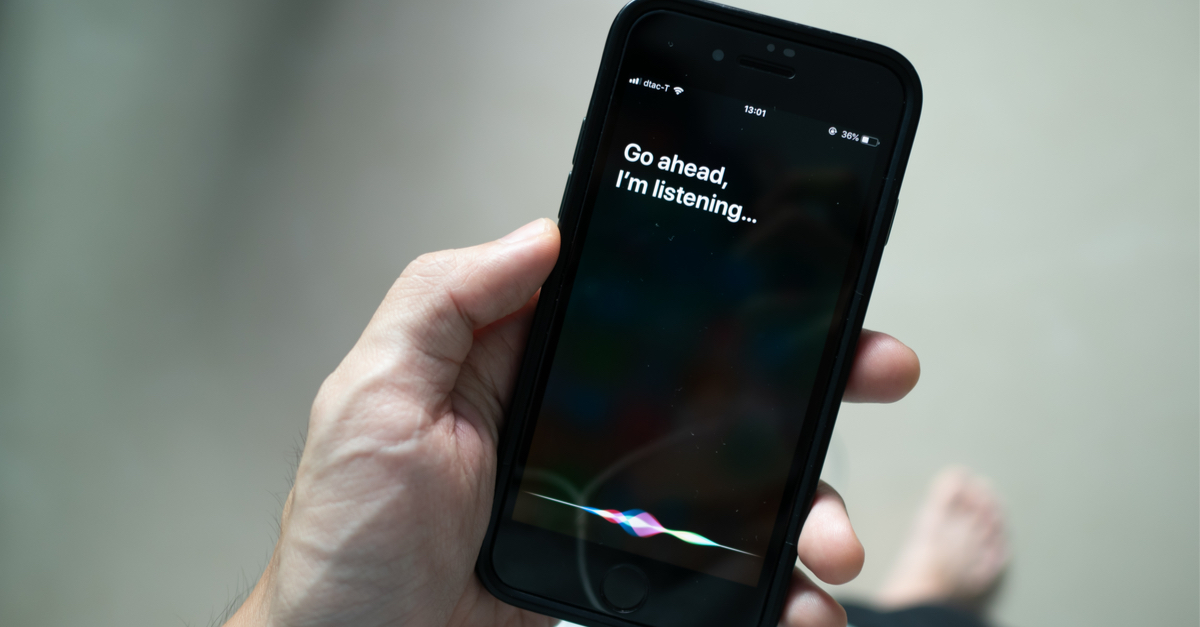 The following article, SPOOKY: iPhone Interrupts Ted Cruz During Diatribe Against Big Tech, was first published on Flag And Cross.

In the back of our minds, many of us have a very real fear of just how far Big Tech can go.  The advancements made in AI and the digital realm are downright disturbing at times, and continue to evolve at an exponential rate in the 21st century.

This means that, sooner rather than later, some seriously invasive situations could be beaming over the horizon, at whatever speed of bandwidth that you can afford.

During a diatribe against these companies, and their hard-left leadership, Texas Senator Ted Cruz was interrupted by his own telephone, in a moment that was equally prescient and creepy.

Siri, Apple’s iconic AI virtual assistant, appeared to not be satisfied with Sen. Ted Cruz’s attacks on Big Tech while he sat down with Fox News for an interview.

Cruz, R-Texas, who was among several Republican lawmakers who spoke at Turning Point USA’s AmericaFest in Phoenix this week, declared Big Tech “the single greatest threat to free speech” and “free and fair elections in America.”

Cruz was quick to quip back, making sure to appease the virtual helper with a “Sorry there, Siri”.