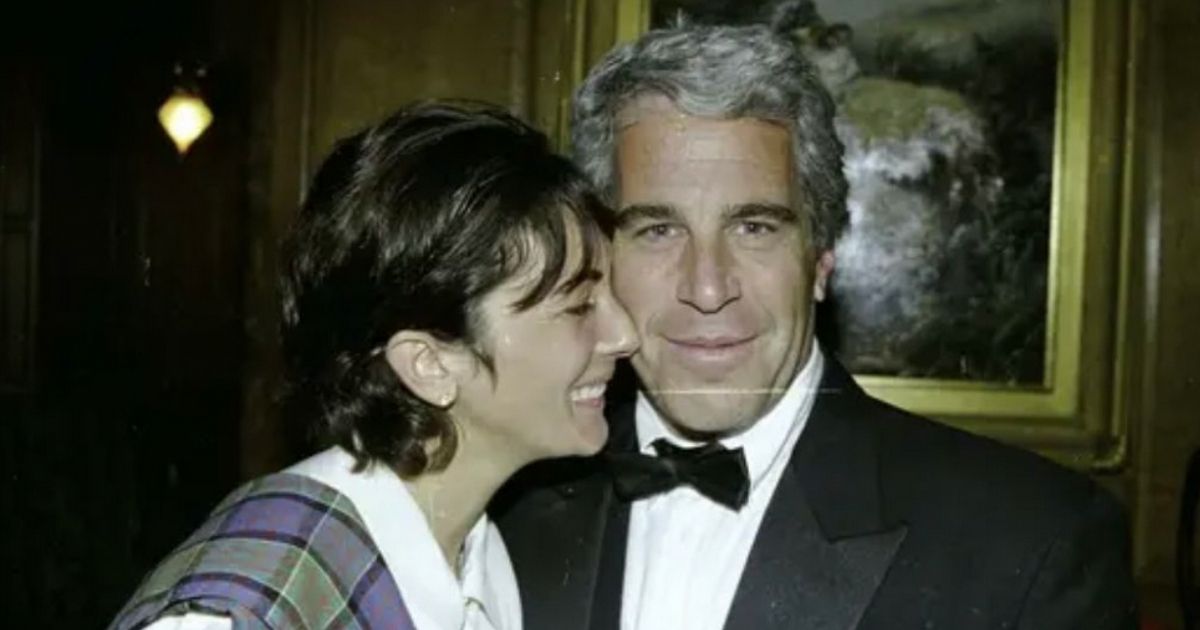 The following article, Most Damning Photos of All in Ghislaine Maxwell Trial Would Look Harmless at First Glance, was first published on Flag And Cross.

Despite her team’s best efforts, Ghislaine Maxwell was unable to prevent the jury in her trial from seeing a number of incriminating photographs.

Maxwell is currently on trial for her alleged complicity in the crimes of Jeffrey Epstein.

Epstein, the late wealthy and influential financier, was charged with multiple crimes related to the sexual abuse and trafficking of underage girls prior to his death in 2019.

The trial took a turn for the worse for Maxwell on Thursday as jurors were shown various pictures of Maxwell with Epstein.

According to The New York Times, the jury was shown over a dozen photographs last week “showing the carefree surface of” Epstein and Maxwell’s relationship in spite of heavy objections from the defense.

The prosecution is using photographs of Epstein and Maxwell together in order to establish Maxwell wasn’t just a friend, she was a close confidant complicit in his crimes.

If the defense’s objections are of any indication, the prosecutions plan is working. pic.twitter.com/ByJN2Iex9l

The prosecution is presenting the pictures in an effort to tie Maxwell directly to Epstein’s dealings.

To make their case, prosecutors need to prove Maxwell wasn’t merely someone who was around in Epstein’s life.

Rather, they must paint her as a trusted confidant, a partner with her hands in every one of his dealings.

Conversely, the defense will paint Maxwell as a scapegoat for Epstein’s many crimes, claiming she had no complicity in any of his dealings.

The pictures shown to the jury last week may appear innocuous, but they help the prosecution make that case.

Another photograph entered into evidence pic.twitter.com/xUEJL2TL6r

After all, why else would the defense object to the pictures’ inclusion so vociferously?

According to The New York Times, the defense made various arguments in its objection to the introduction of the pictures into evidence.

Among the arguments were suggestions that the pictures could have been altered and that it was unnecessary for the government to enter multiple pictures into evidence.

“You don’t need 20 photographs to say what two might just as well say,” defense lawyer Laura Menninger said, according to The Times.

However, the prosecution, in turn, argued since the defense has “repeatedly tried to distance Ms. Maxwell from Mr. Epstein and his affairs and argue that things were compartmentalized,” the photographs are necessary to rebuke those claims.

Fortunately for the prosecution, the judge concurred.

Continue reading: Most Damning Photos of All in Ghislaine Maxwell Trial Would Look Harmless at First Glance ...