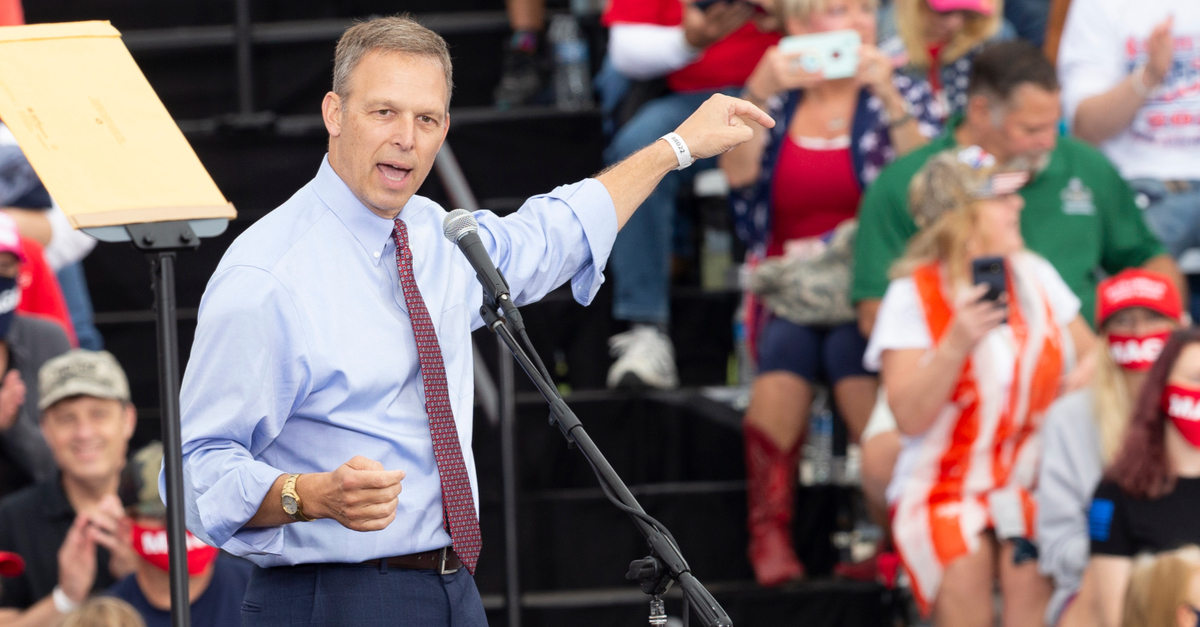 With the 2022 midterm elections looking more and more like a bloodbath for the Democrats, the January 6th select committee will likely be doing all that they can to prevent the presumed “red wave” from coming to fruition.

One way that they can achieve this is by targeting the ethos of sitting members of Congress and the Republican Party as a whole, attempting to convince the nation at large that they are a “threat to democracy”.

But then there is another, more direct approach, in which those same lawmakers could find themselves in the committee’s contempt trap; by subpoenaing members of Congress before any proper adjudication of the issue of executive privilege has been made.

The House committee investigating the Jan. 6 riot is turning its attention to a fellow lawmaker for the first time, with a request for information from Republican Rep. Scott Perry of Pennsylvania.

Committee Chair Bennie Thompson, D-Miss., said in a letter to Perry on Monday that the bipartisan panel has evidence connecting him to events surrounding the attack on the U.S. Capitol. Thompson said Perry was involved in efforts to make former Justice Department official Jeffrey Clark the acting attorney general during the final months of the Trump administration.

If Perry refuses to provide the documents or testify, he could find himself facing a charge of contempt.  But if he does testify or provide materials that are later deemed to have been protected by executive privilege, the consequences could be dire as well.

It’s a trap, as Roger Stone stated, and one that the January 6th committee appears willing to use in order to cull the conservative herd ahead of the 2022 elections.