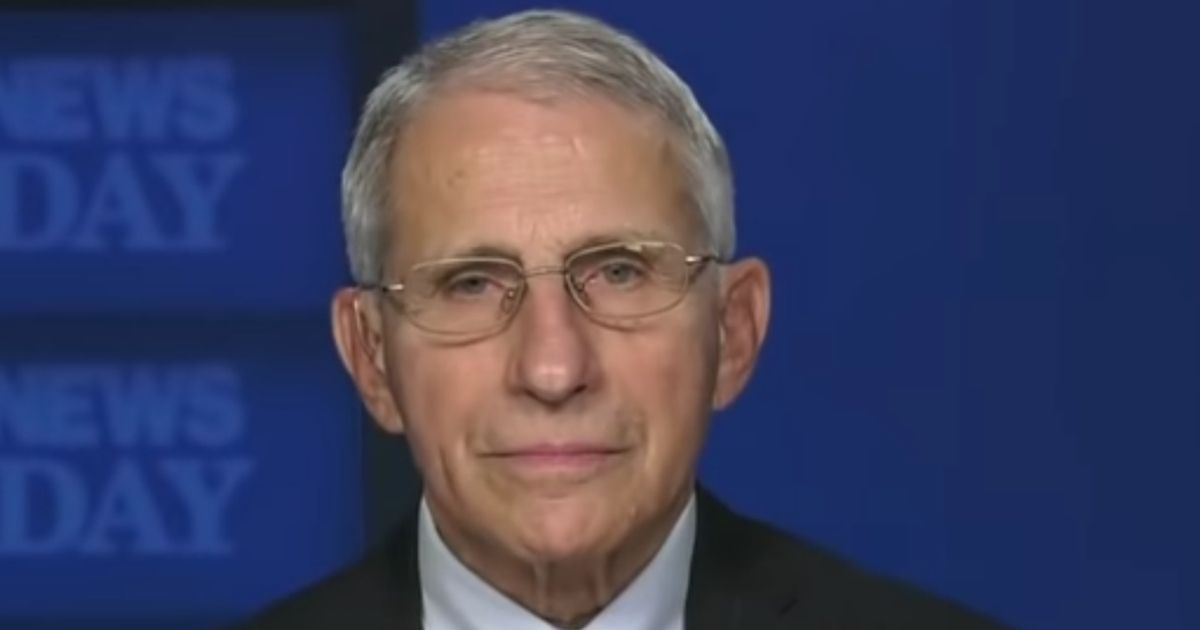 The following article, Fauci Looks to Have Fox News Personalities Fired ‘On The Spot’ for COVID Reporting, was first published on Flag And Cross.

When it comes to the ongoing coronavirus pandemic, there have been innumerable claims of misinformation and “fake news” coming from just about every angle out there.

Some of this is likely due to the CDC’s inability to get their messaging straight during the early days of the crisis, but has continued to this day, fueled by inconsistencies in the global health industry’s assessment.

Now, one of the most controversial figures in the pandemic is lashing out at a mainstream media outlet, demanding that one of their reporters be fired “on the spot”.

Anthony Fauci, the nation’s top infectious disease expert, on Tuesday called on Fox News to fire host Jesse Watters for targeting him with violent rhetoric at a conservative conference earlier this week.

“That’s awful that he said that. And he’s going to go, very likely, unaccountable,” Fauci told CNN of Watters’ remarks. “I mean, whatever network he’s on is not going to do anything for him. I mean, that’s crazy. The guy should be fired on the spot.”

So, what was said?

“Now you go in for the kill shot. The kill shot? With an ambush? Deadly. Because he doesn’t see it coming,” Watters said.

Fox News quickly became the voice of reason, explaining to Fauci and the world at large that Watters was using a metaphor in his statement, and that the White House adviser was likely taking the host out of context.

Continue reading: Fauci Looks to Have Fox News Personalities Fired ‘On The Spot’ for COVID Reporting ...

Who does the so-called Dr. Fauci think he is? He thinks he has power over all of us U.S.of A.citizens. Well someone needs to tell him to shut down the money going to the WuHan Lab, also quit using dogs and monkeys for your experiments. Fauci is a scum-bag.

Fauci should look in the mirror and he will see the one that should be fired.