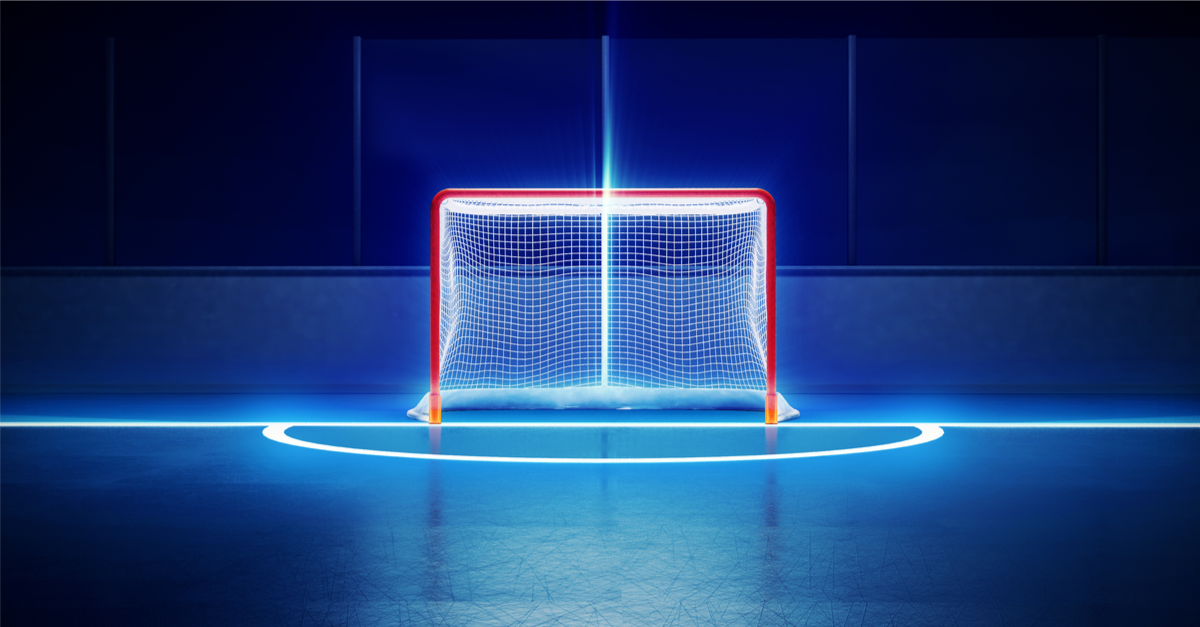 Over the course of the last several weeks, the omicron variant of COVID-19 has begun to spread swiftly throughout the world, thankfully with mostly mild effects and a low rate of severe illness associated with it.

But, while fewer people appear to be getting deathly ill from omicron, it’s still pinging all sorts of precautionary protocols for companies and organizations who require testing.  This includes one of America’s most beloved sports leagues, who announced late on Monday that they’d be temporarily suspending the season in order to get a better hold on the situation.

The NHL took to Twitter late Monday to announce a brief pause to its season, two games before a scheduled Christmas break due to the surge in COVID-19 cases.

The post said that team facilities will be closed through Christmas, and players will report back to their teams on Dec. 26, “which shall be used for testing, practice and/or travel only.”

ESPN reported that 11 teams have suspended operations this week due to coronavirus infections and more than 15% of its players were in virus protocols. The league said no player can enter facilities—unless they are being tested—until they have a negative test result.

The full statement can be read below:

There have been similar issues of player availability in both the NFL and NBA of late, with both leagues considering rule and schedule changes in an effort to accommodate the the fans and the teams themselves.