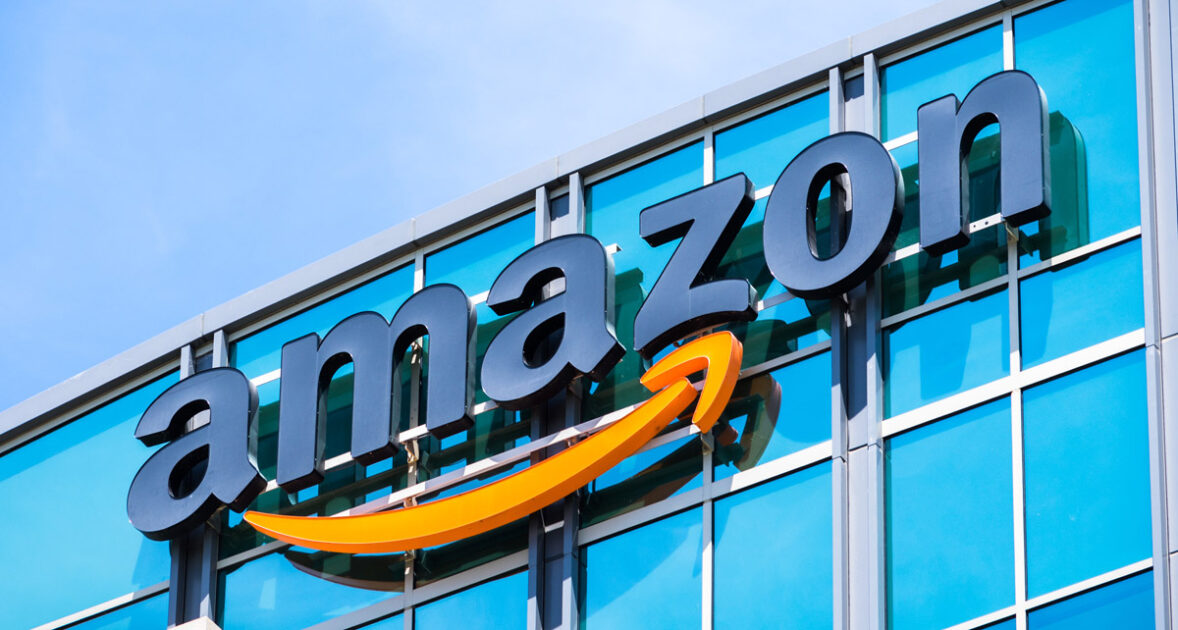 When tornado warning sirens went off before a deadly Dec. 10 tornado struck Edwardsville, Illinois, an Amazon delivery driver was told to keep delivering, despite the dangers.

The driver was even threatened with the possibility of losing her job if she came back to base, text messages accessed by Bloomberg News show.

At around 7:08 p.m., the driver messaged her supervisor, writing, “Radios been going off,” to which the supervisor replied, “OK. Just keep driving. We can’t just call people back for a warning unless Amazon tells us to do so.”

At first, the driver replied, “Just relaying in case y’all didn’t hear it over there.” But then thirty minutes later, tornado alarms nearby went off, and the driver relayed the news back to her supervisor.

The supervisor gave back a shocking response: “Just keep delivering for now. We have to wait for word from Amazon. If we need to bring people back, the decision is ultimately up to them. I will let you know if the situation changes at all. I’m talking with them now about it.”

The driver protested, saying, “How about for my own personal safety, I’m going to head back. Having alarms going off next to me and nothing but locked building around me isn’t sheltering in place. That’s waiting to turn this van into a casket. Hour left of delivery time. And if you look at the radar, the worst of the storm is going to be right on top of me in 30 minutes.”

“It was actual sirens,” she added.

In response, the supervisor issued a warning: “If you decided to come back, that choice is yours. But I can tell you it won’t be viewed as for your own safety. The safest practice is to stay exactly where you are. If you decide to return with your packages, it will be viewed as you refusing your route, which will ultimately end with you not having a job come tomorrow morning. The sirens are just a warning.”

The driver maintained her protest, saying, “I’m literally stuck in this damn van without a safe place to go with a tornado on the ground.”

The text conversation quoted above comes from messages Bloomberg News shared in their report of the incident. A source familiar with the incident confirmed the authenticity of the messages, the outlet reported. The driver, according to the source, Bloomberg News reported, was around 30 miles away from Amazon’s facility in Edwardsville.

“This was a developing situation across a broad geographic area, and unfortunately the delivery service partner’s dispatcher didn’t follow the standard safety practice,” Kelly Nantel, a spokesperson for Amazon, said in a statement, according to Bloomberg.

“This dispatcher should have immediately directed the driver to seek shelter when the driver reported hearing tornado sirens. While this text exchange was going on, the local Amazon team was ensuring each delivery service partner had directed their drivers to shelter in place or seek shelter and advised them to stop delivering for the evening. We’re glad the driver is safe and we’re using the learnings from this incident to improve our policies and guidance for delivery service partners and drivers. Under no circumstance should the dispatcher have threatened the driver’s employment, and we’re investigating the full details of this incident and will take any necessary action.”

The warehouse mentioned in the text conversation refers to Amazon’s Edwardsville facility, whose 11-inch thick concrete walls collapsed when battered by the tornado, killing six workers who were stranded, unable to get into the designated safe zone.

The deaths and the interaction between the driver and the supervisor raised questions about the safety standards at Amazon Inc.

The Occupational Safety and Health Administration is investigating the warehouse collapse, a spokesman from the Labor Department announced Dec. 11, according to Bloomberg News.

Former and current Amazon workers who spoke to Bloomberg News said that while they got instructions for situations like fires and tornadoes, the company organized no drills that familiarized them with the standard operating procedures so they wouldn’t land in confusion during an emergency.

According to the workers, Bloomberg News reported, the training that new hires receive include simply knowing where the emergency exits and assembly points were.

A Midwestern Amazon warehouse employee responsible for training new hires told the outlet that on multiple occasions he suggested that the company organize fire and tornado drills. But they did not fulfill his requests, the outlet reported.

“I would not know what to do with a tornado at all,” another person, who left the company year ago, told Bloomberg News under the condition of anonymity. “No one knew where they were supposed to be going.”