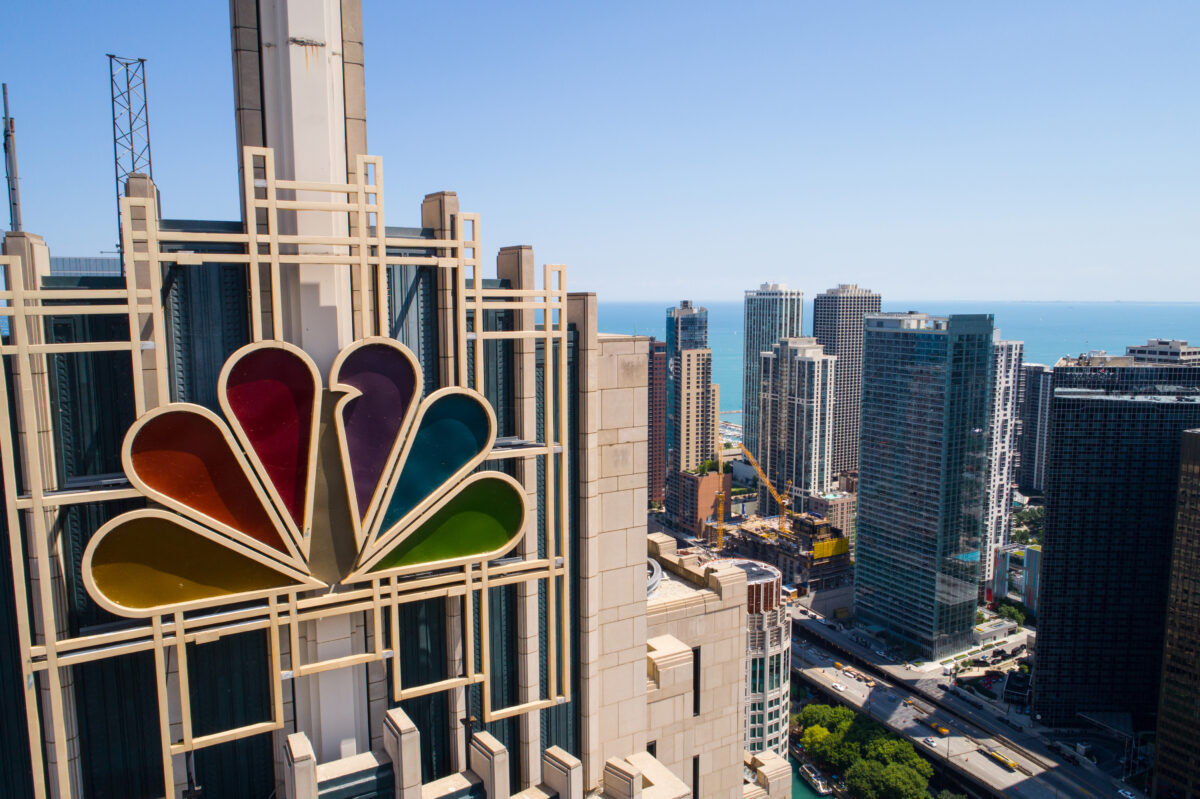 The following article, Sandmann Racks Up Another Settlement; This Time, NBC Goes the Way of CNN and Washington Post, was first published on Flag And Cross.

Nicholas Sandmann, the Kentucky teenager who was vilified by the mainstream media after a January 2019 interaction at the March for Life, announced Friday he has settled his lawsuit with NBC.

The settlement of his $275 million lawsuit was Sandmann’s third with a major news source. He had sued The Washington Post for $250 million and CNN for $275 million. Both suits have since been settled.

At this time I would like to release that NBC and I have reached a settlement. The terms are confidential.

“NBC-Universal created a false narrative by portraying the ‘confrontation’ as a ‘hate crime’ committed by Nicholas,” the suit had said, according to the U.K. Daily Mail.

The suit claimed Sandmann, who was 16 at the time, was an ‘”easy target for NBC-Universal to advance its anti-Trump agenda because he was a 16-year-old white, Catholic student who had attended the Right to Life March that day and was wearing a MAGA cap at the time of the incident which he had purchased earlier in the day as a souvenir.”

NBC “unleashed its vast corporate wealth, influence, and power against Nicholas to falsely attack him despite the fact that at the time, he was a 16-year-old high school student,” the lawsuit stated.

Unfortunately, such damages have become the cost of doing business for many in the media in the age of advocacy journalism where the narrative is more important than the news. …https://t.co/qUu2yB9YQr

Sandmann has publicly argued there is a strong parallel between what the media did to him and what liberal news outlets did to Kyle Rittenhouse, who was acquitted of all charges against him last month stemming from an incident during the 2020 Kenosha riots when Rittenhouse, in self-defense, killed two men and wounded a third.

“Kyle was almost immediately labeled a ‘white supremacist’ and a ‘domestic terrorist.’ To many, my red MAGA hat clearly meant that I was a racist,” Sandmann wrote in a commentary piece published by the Daily Mail before the Rittenhouse trial concluded.

Sandmann wrote that the damage false media accounts did to them both goes beyond words.

“From my own experience, the death threats, feeling of no future ahead, and that millions of people hate you, is enough to alter you in many concrete ways and permanently. Make no mistake: even the strongest of people cannot resist the mental impact when the media war machine targets you,” he said.

Sandmann:
His filing against NBC-Universal and MSNBC reportedly asked for $275 million in damages. Just settled.
Rittenhouse: Wonder how much $$$ he’ll be asking for? MSM will never learn.

“One of the saddening parts of this media onslaught is that it has taken young people like Kyle and myself to expose how corrupt the media really is,” he wrote, calling the media’s coverage of Rittenhouse during his trial “the media’s public execution of him.”

“At this time I would like to use my platform to let Kyle know that I am here for you and if you ever would like to reach out to me, I am about the only person our age to have an idea of how the media is treating you. The way the media has treated you is terrible, and you don’t have to face it alone,” he wrote.

In an interview this month, Rittenhouse suggested he might sue media outlets, but noted it was not his top priority.

Continue reading: Sandmann Racks Up Another Settlement; This Time, NBC Goes the Way of CNN and Washington Post ...